Have you ever spent an entire day furiously working away, but left the office feeling like you didn’t get anything done?

Well, industry leaders didn’t climb the ladder without developing a few productivity hacks along the way to get things done. Hopefully their tips will help you be more productive too.

1. Commit to Being Punctual
Even billionaire Richard Branson is not above running through the street to get to work on time.

The Virgin Group founder believes the key to productivity is being punctual. The main reason Branson commits to being punctual is twofold: first, to be respectful of others’ time; second, it allows you to more effectively manage your day without needing to play catch-up.

Branson points out that, “being on time doesn’t mean working to a strict, rigid schedule. It means being an effective delegator, organizer and communicator.” While you can’t always control whether or not you’re on time, you can certainly be proactive and plan ahead.

2. Pick the Best Time For You
Everyone works differently. Tom Gimbel, CEO of LaSalle Network, says it is important to recognize what time is best for you. Gimbel prefers an early wake up call. “I believe the best way to start the day is by being out in front and ahead of the competition.”

If you tend to be more productive later in the day, try to work your schedule so that you have most of your free work time then. It is all about recognizing how your own brain (and body) works.

And don’t just plan when to work, plan the best time not to work too. Research shows that the best time to take breaks at works is mid-morning and frequent shorter breaks are more effective. 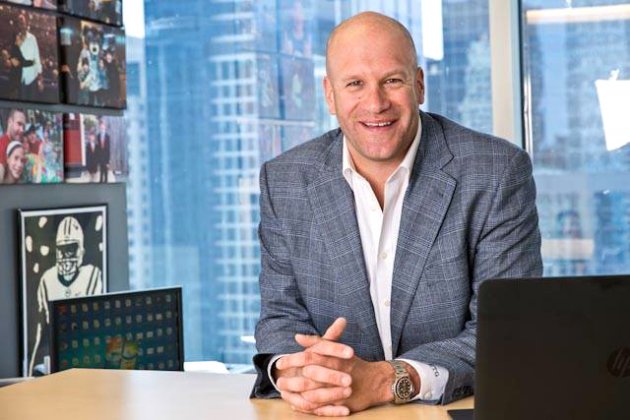 3. Employ an Effective Email Strategy
Some days it seems impossible to get on top of your inbox. If you want to reclaim control, you’re going to need a strategy. When author and social innovator at Twitter Clair Diaz-Ortiz found that she spent too much time checking emails in the morning, she developed a two part system.

Rule #1: “email is best done in bulk.” Diaz-Ortiz suggests blocking off time to answer emails all at the same time, since constantly switching between tasks can negatively impact your productivity by up to 40%.

Rule #2: “email is best done when you have less energy, not more.” Generally speaking, email is more time consuming than anything else. The Twitter guru believes, “times of peak energy should be used for the most difficult things on your plate, and those that require intense focus.”

4. Track Your Time to Be Proactive
Sam Shank, CEO and Co-Founder at HotelTonight, has a simple yet effective way to increase productivity.

“It’s as simple as this: track and categorize how you spend your time. Then use the data you gather to see if your time is actually spent accomplishing your goals,” Shank explains. This might seem to be counter-productive in the beginning, but it really is short term pain for long term gain.

For four weeks Shank recorded every single thing he did during the work day, tracking how much time he spent on each meeting, task, and interaction. When it was over, he analyzed the data and was surprised by the results.

His solution: be proactive with your calendar rather than reactive. Know how much time you need to get your own work done and block it off on your calendar before your schedule fills up with meetings and other tasks. 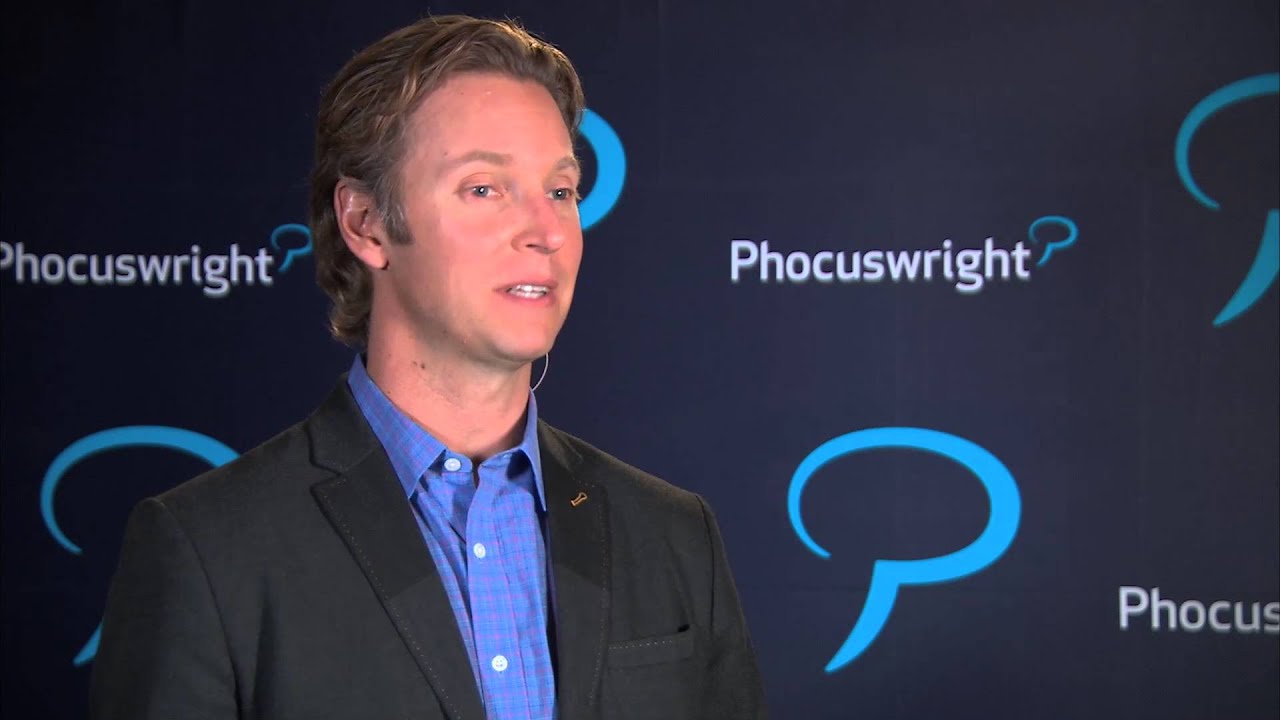 This hack might be the hardest to stick to since we are so used to multitasking both at work and at home. But Bradberry believes you should avoid setting tasks aside to revisit later whenever possible.

The award-winning co-author of Emotional Intelligence 2.0 explains, “as soon as something gets your attention you should act on it, delegate it, or delete it.” In order to do this successfully, Bradberry says you will have to “eat some frogs;” meaning, you will have to do your most dreaded tasks when they arise instead of putting them off.

6. Respect Your Own Time
Dr. Marla Gottschalk, senior consultant at Allied Talent, warns that if you don’t respect your time, no one else will either. If your day is filled with tasks dumped on you by others, you are not likely being very productive with your own work.

Gottschalk says to avoid falling down the rabbit hole she called the “Yes” Phenomenon. “If ‘yes, of course’ is your auto-response to every request, you need to pause. Make it a point to gather the entire story, including scope, estimated time investment and potential outcomes, before you agree to the task.”

If taking on that task will affect your ability to be productive, find the right strategy for successfully saying no at work.

7. Unplug and Recharge
President and CEO at TIAA-CREF Roger Ferguson Jr. has found that the key to productivity is “to regularly schedule time when you’re not trying to be productive at all.”

The leader of the fortune 100 financial services organization says it is important to unplug and recharge. We all know how much working 24/7 can hurt our health. If you burn the candle at both ends, eventually you will burn out.

While taking time to recharge can boost your body and mind, allowing you to be more productive when you do work, it can even help you to both at the same time. Ferguson Jr. claims he gets his best work ideas when he isn’t focusing on work at all.

8. Do the Little Things First
While Dr. Bradberry says you should never touch things twice, Founder and CEO of Bezar, Bradford Shellhammer, says you should do the little tasks first.

At first glance it might seem that these are conflicting pieces of advice; however, they are both really about avoiding procrastination.

Shellhammer’s method for this is to do all of the little tasks – those that take 5 minutes or less – at once. Setting aside time in your day to get these small tasks done will free up blocks of time to tackle your bigger jobs.

Bonus: you’ll be able to cross off a bunch of items on your to-do list at once. 9. Make Actual Phone Calls
Yes, it is 2015 and there are many ways to get ahold of someone you want to talk to. But for Bill Marriott, Executive Chairman of the Board at Marriott International, picking up the phone is still the best way to do this.

“It really is the easiest and quickest way to get responses from people in the office,” he says, adding, “social media is not the only way to have a conversation.”

This may seem old-fashioned, and it really is less of a hack and more of a reminder that your phone actually still makes calls. It may not be the most preferred method of communication, but sometimes it can help prevent the back and forth ping-pong email game. 10. Use Meetings for Decisions Rather Than Updates
Warby Parker Co-founder and Co-CEO Neil Blumenthal has banned “update meetings” in his workplace in favour of “decision meetings.”

His strategy for this includes sharing all relevant information in advance, giving time for people to absorb it before the meeting takes place. This frees up a lot more time for discussions and decision-making in meetings and may even cut your meeting short – giving you more time to do your other tasks.

If you are not in a position to decide how your meetings flow, you can always set an example by sending your own updates or documents to participants ahead of time. You never know, it might catch on. 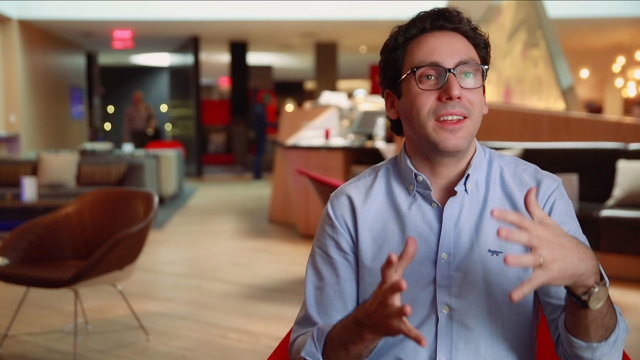