According to a new report from Christie’s International Real Estate, Toronto and Victoria, B.C. are the second- and third-hottest luxury real estate markets in the world, respectively.

Homes that sell for more than $3 million U.S. fall within the “luxury” definition.

Toronto’s luxury market accumulated a whopping 48 per cent of sales in 2015 and was also recognized for how quickly the average luxury home sells – just 28 days, compared to a global average of 195. 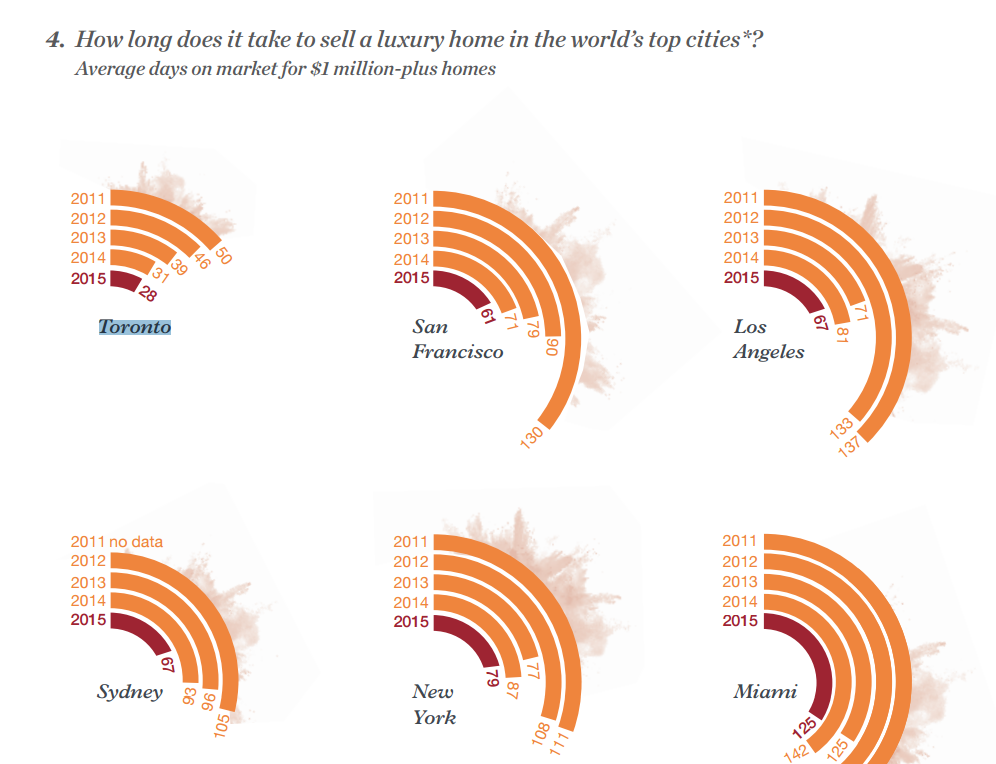 When it comes to real estate in Vancouver, a sensitive topic, Victoria is quickly becoming the optimal West Coast city to invest in. Not to mention, Vogue recently announced that it needs to be at the top of everyone’s travel bucket list.

“Citizens of Vancouver take advantage of the city’s property boom and rising prices, then relocate to Victoria to capitalize on the housing price differential between the two cities,” said the Christie’s report.

The boom in luxury real estate isn’t reflected across the globe, however. In 2015, sales of luxury properties dropped four per cent in London, five per cent in Manhattan, and nearly 12 per cent in Hong Kong. 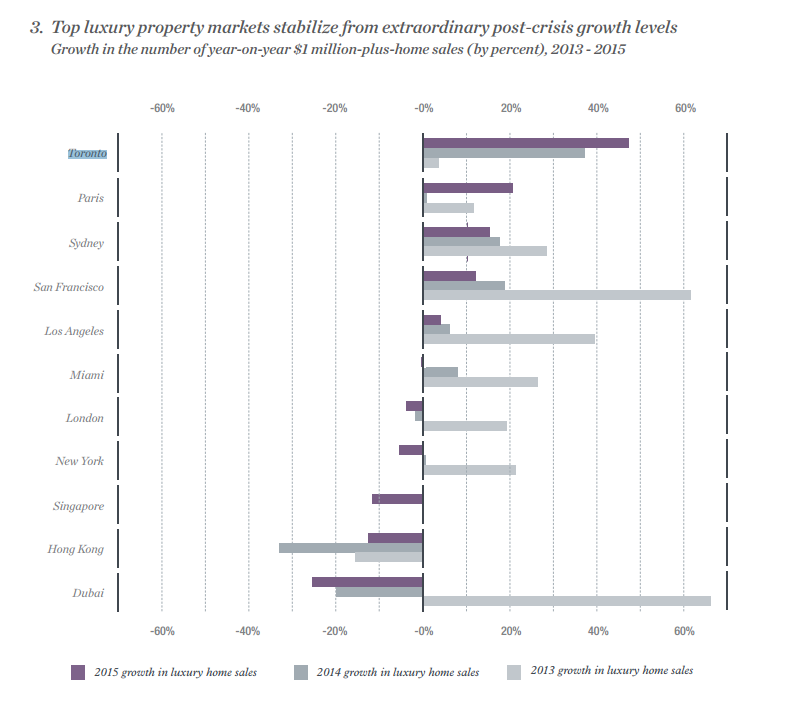 But foreign buyers – who are attracted to Canada’s stable markets and low dollar – are the key players in Canada’s luxury property boom.

“The last time our dollar was as low as this, we used to have a joke: Buy three and you get one free,” said a real estate agent quoted in the report. “And seriously, people were seriously buying three!”

So if you’re in the market for a luxury home, perhaps this music icon’s former Toronto pad could become your next humble abode.