Which means a full week of cutting-edge fashion by some of Canada’s most innovative and creative designers, parties filled with the city’s finest, and an abundance of easy-on-the eyes men hitting 444 Yonge Street, College Park from Monday, August 17 to Tuesday, August 25.

As usual, TOM* kicks off with a party that you won’t want to miss – and if you do, it won’t take long for the FOMO to set in once the Instagram shots start dominating your newsfeed. It goes down on Monday night and is once again hosted by Audi Downtown Toronto.

But as TOM* veterans know, the parties don’t stop there. Don’t go too hard on Monday night (or do, TOM* only happens twice a year, after all), because the opening party is followed by Tuesday night’s International Press Party.

Getting down to business, the runway presentations will begin Wednesday, August 19 and continue through to August 21. 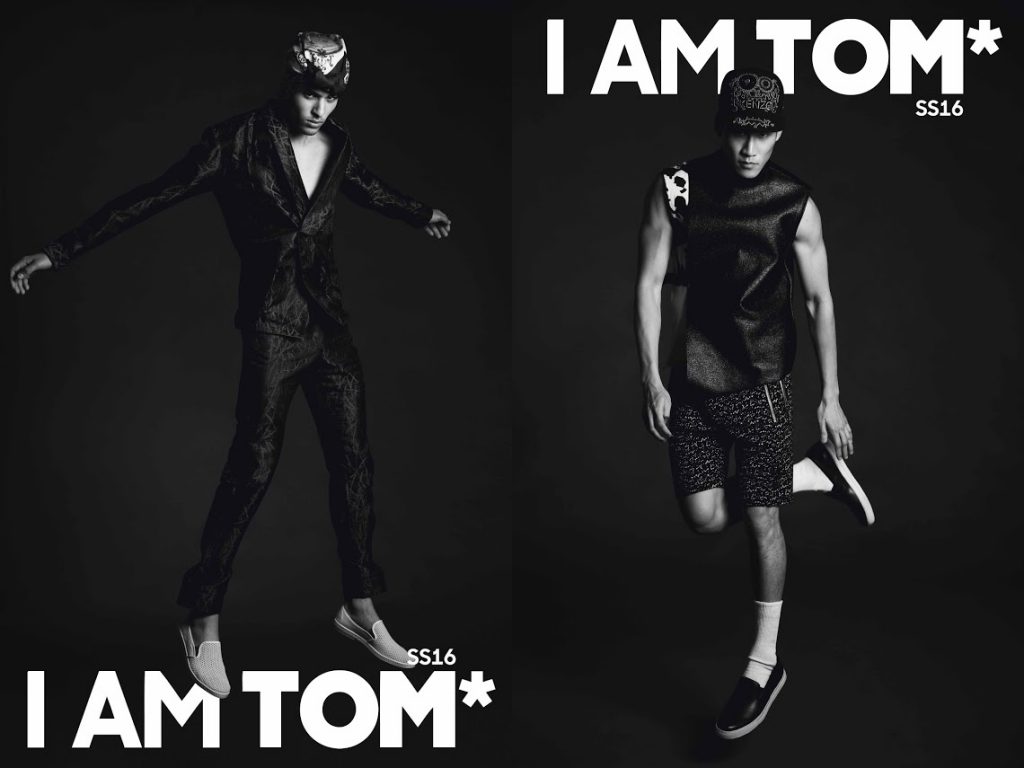 The celebrated Christopher Bates – who we spoke to last season at TOM* – returns on day three, followed by Dalla on day two.

Other highlights of TOM*s Spring/Summer 2016 season include MensFashion4Hope, TOM*s charitable initiative, the Emerging Menswear Designer Awards (EMDA) finale, and TOM* TALKS, where you can learn about the #Business of #MensFashion from industry influencers.

All you have to do now is start planning your outfits…