Yorkville’s esteemed Manulife Centre has a new tenant. Last Friday one of Toronto’s favourite premium denim retailers, Over the Rainbow, opened the doors to their new store. 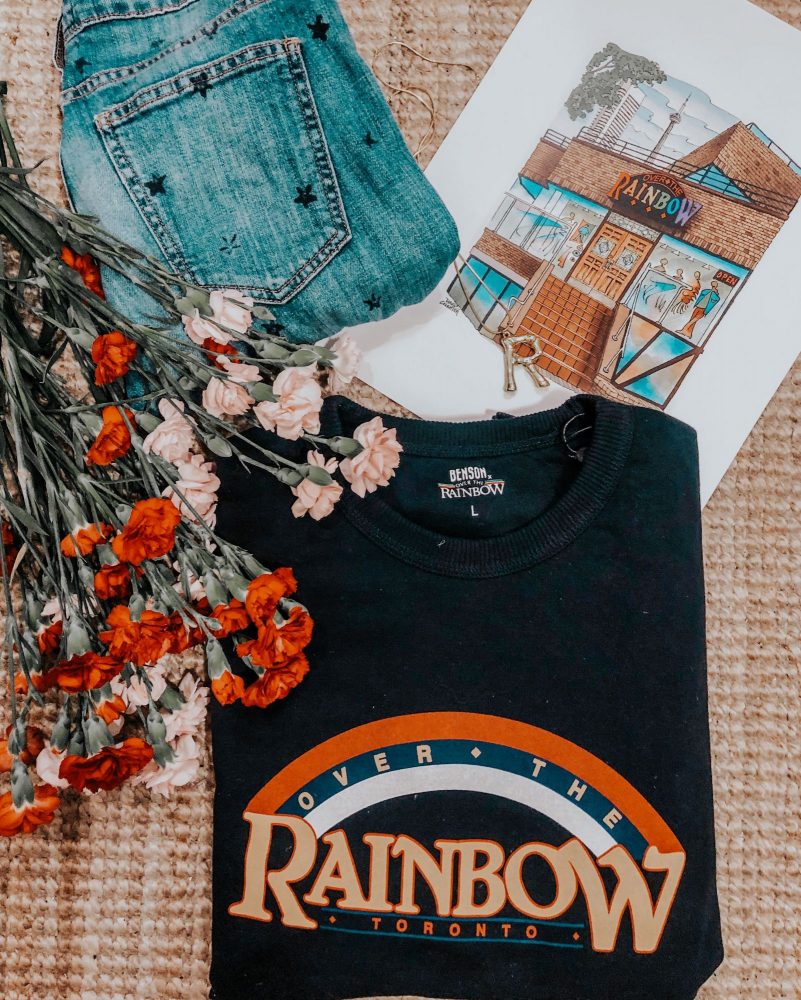 The family-owned business prides themselves on two things, being kind and making sure everyone can find a pair of jeans that fits perfectly. “You can teach people how to sell, but you can’t teach people to be nice. That’s why we hire nice people here!” Laughs Over the Rainbow founder, Joel Carmen. Joel opened his first store back in 1975 in a mere 450-square-foot apartment on Bloor Street which cost $300 in rent. An entrepreneur at his core, Joel always knew he wanted to own a business. His parents thought he was insane for opening a blue jeans shop, but over 44 years later he has proudly opened the doors to its new home in the Manulife Centre.

As Joel toured us through the sprawling 6,500 square foot space he was approached for a number of hugs and handshakes from enthusiastic shoppers and friends congratulating him on the new location. “It’s all about the experience. We wanted to create a place where people can come and hang out and maybe even buy a pair of jeans.” Joel remarked as he walked us over to the iconic denim wall holding over 150 brands of jeans. “We added a ledge at the bottom of this wall so people can sit down and look at the quality of the jeans, and so that our employees can hop up to grab different styles.” The focus is clearly on fit and style. Every pair of jeans purchased (over $150) is altered in house free of charge so you can get the perfect fit.

The new space is a significant upgrade from their last Cumberland location, doubling its men’s section, and allocating a large space dedicated to Canada Goose. It also features in-house tailoring, and a photo studio, because stock photos just don’t cut it anymore. 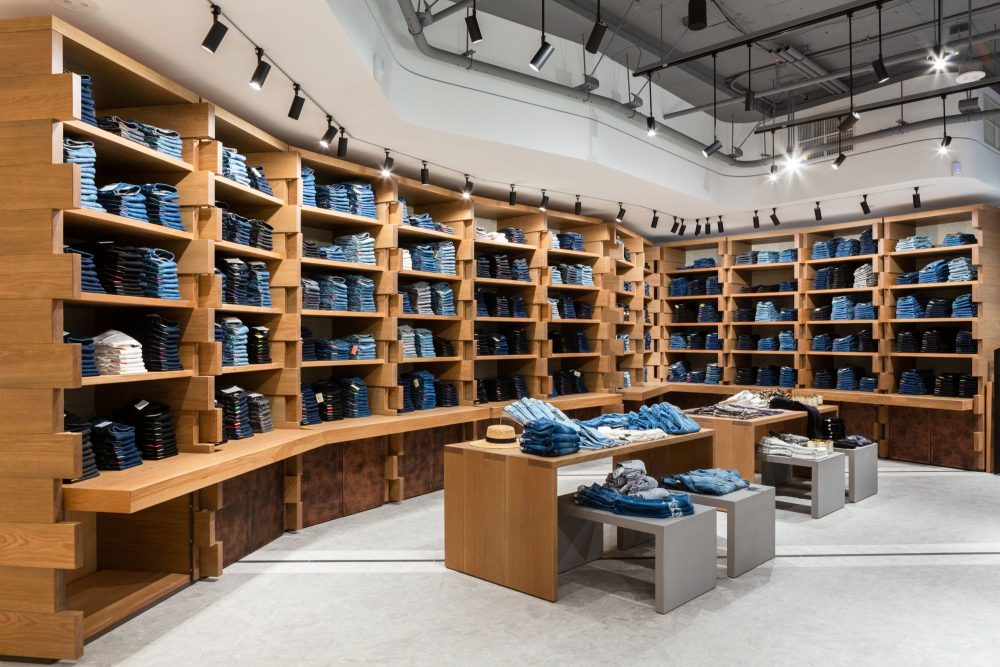