By now, we’re well aware that the burps and farts of cows are a key contributor to climate change.

But a P.E.I. organic dairy farmer has made a simple discovery that could have a major impact on the reduction of greenhouse gasses worldwide. In an effort to save money on feed, Joe Dorgan began to feed his cows seaweed from a local beach as their source of minerals and vitamins.

A researcher later discovered that the seaweed significantly reduced the methane in the cows’ emissions.

“Considering that agriculture is one of the big contributors to the global greenhouse gas inventory, it’s pretty huge,” said agricultural scientist Rob Kinley to The Canadian Press.

Seaweed is abundant in P.E.I. It washes up on the local beaches and is gathered using rakes hauled by horses. 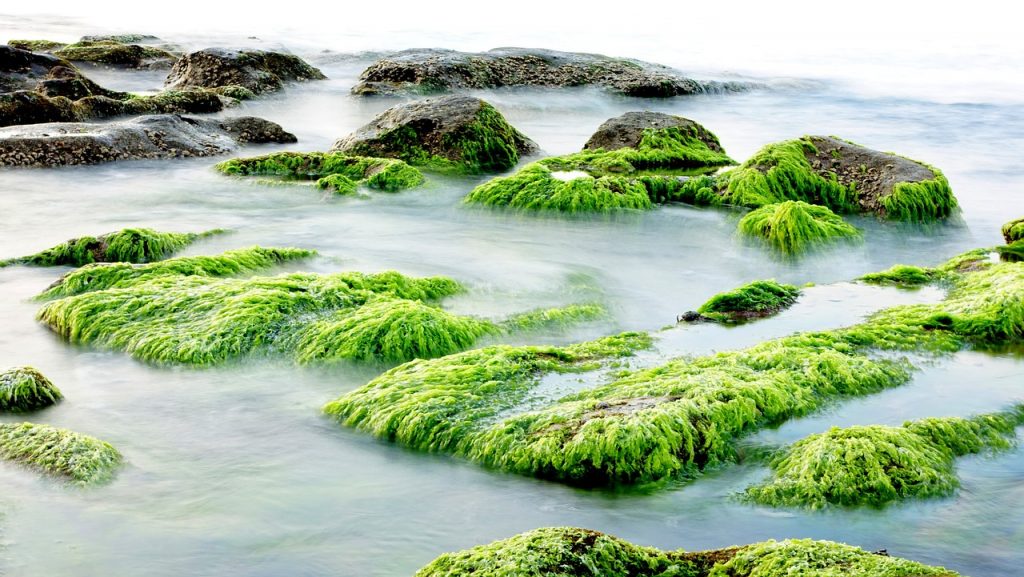 “This is 100 per cent natural. As the storms toss it ashore on the beach, we gather it, dry it, process it and feed it,” said Dorgan to The Canadian Press.

“You live right on the beach here and our ancestors used seaweed for everything, for their animals, for their fertilizer, the whole thing,” he said.

Not only is seaweed more affordable and better for the environment, Dorgan says the seaweed-fed cows are healthier and produce more milk.

Recognizing a budding business opportunity, Dorgan sold his herd and sought to get his seaweed product approved by the Canadian Food Inspection Agency to sell to other farmers. 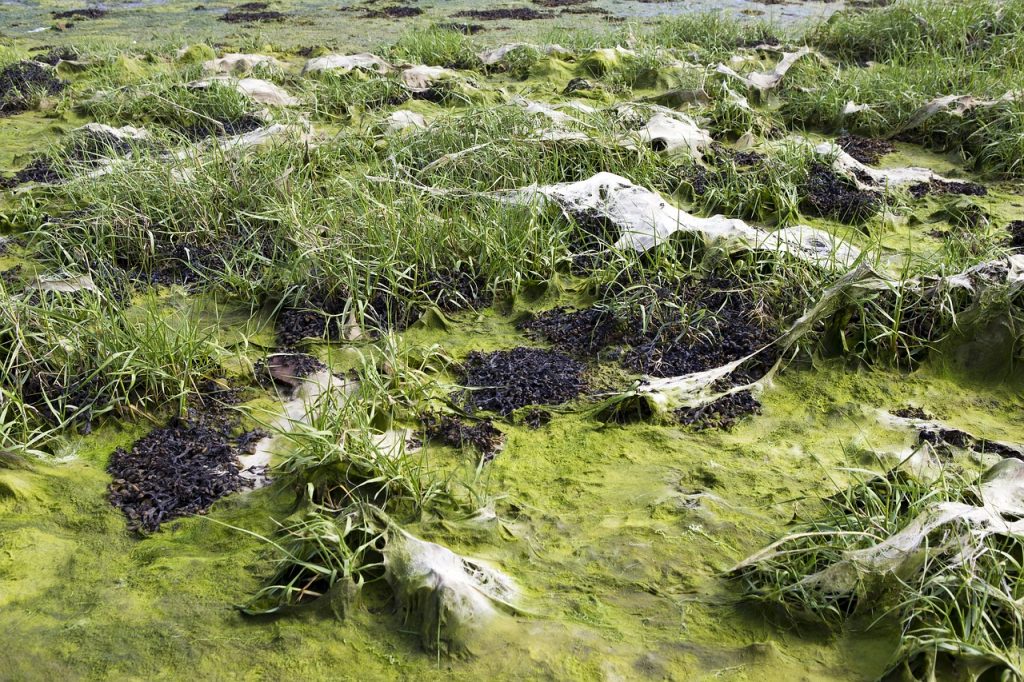 That’s when Kinley, then at Dalhousie University’s faculty of Agriculture in Truro, N.S., was asked to test the animal feed.

He discovered that the feed reduced the methane in the cows’ gaseous emissions by about 20 per cent.

“That’s when I started the global search that brought me to Australia looking for that super seaweed, and it didn’t take long before I found it,” he said in an interview from Townsville, Australia.

“In the laboratory, it was a bit of a shocker when I first found it because I thought the instruments weren’t working properly because I couldn’t find methane at all. It was reducing methane below the detection limits of the instruments we were using. I had never seen that before,” he said.

The cows, sheep and other animals were now releasing burps and farts that were practically methane-free. 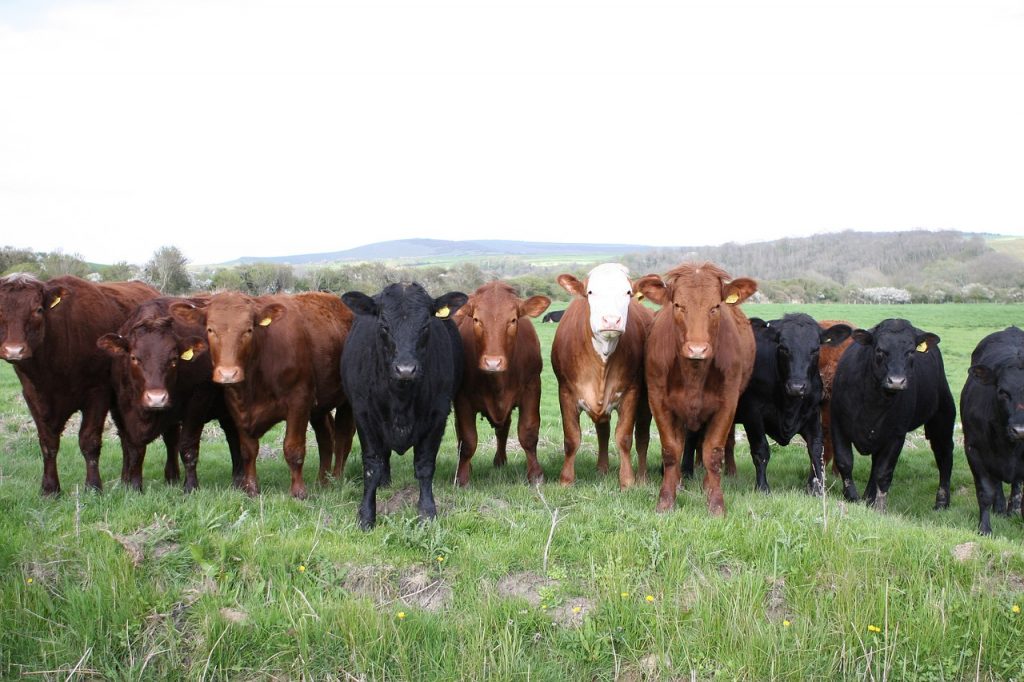 A switch to such a diet is a seemingly simple solution to a massive problem, but the issue is that there isn’t enough of the particular seaweed readily available to make it commercially viable.

As The Canadian Press reports, however, Kinley is trying to convince companies to jump on board.

“What we need to do is find companies that already grow seaweed that are willing to change their ways. Once we can show them that it is economically viable and environmentally responsible to do so, that shouldn’t be a problem,” he said. The companies he refers to farm seaweed for cosmetics, fertilizers, and pharmaceuticals.

In the meantime, Dorgan’s company, North Atlantic Organics, continues to experience a high demand for its products in both Canada and the United States – and even some overseas.