Many millennials are STILL sharing an apartment or house with another roommate.

And however real the struggle is, it’s all too easy to fall into the same pitfalls of shared accommodation time and time again.

Do you avoid confrontation at the expense of your own sanity? Or do you leave passive aggressive messages about crumbs for your lodgers to find?

While it may be clear by now what not to do when sharing your living space with another human being, there aren’t exactly clear guidelines when it comes to being an exemplary roomie.

Here are some top tips to stop being a sh*tty roommate starting today.

Take Care of Business Early On
Fun times orientation ain’t. But necessary for your sanity it most definitely is. If you’re introducing a new roommate into the fray, ensure all the boring stuff is out of the way as soon as they move in. It might seem like a downer to go into all the terms and conditions as soon as they set foot in the house, but “worrying about it later” means the newbie will still be asking when rent is due and where we keep the spare toilet paper three months in.

Be Less Couple-y
Yes, you. Sure, you probably wish you were at a point in your lives where you could afford to co-habit with just your beau, but you’re not and this is what you signed up for. The third wheel is in a tricky position, so show some compassion by not sticking your tongue down each other’s throats while he’s eating his dinner three feet away. Try to make important house decisions by each having a vote and not casting your ballot as a couple – it’ll avoid that whole us against him/her mentality.

Put Yourself in Their Shoes
You left the kitchen in a mess… but you were in a rush. Your friends were pretty loud on Saturday night… but we were drunk. Stop. Making. Excuses. Instead of justifying your conduct, try asking yourself, “Would I be cool with this if it was reversed?” If your roommate was the one being untidy or noisy, would you have a problem with it? It’s easy to use the old maxim, “Oh, he won’t mind.” but you’d better know that for sure.

Understand That You Can Be Annoying Too
Yes, it’s very irritating when your roomie talks to his mother on speaker phone early on a Saturday morning. But everyone loves when you sing Dolly Parton in the shower every weekday morning, right? Wrong. Have some self awareness. And you might want to cut down on your shower sessions since you’re not the only one in the house ‘Working 9 to 5’.

Read Between the Lines
Human beings have a tendency to a) feel very awkward and b) not say what they’re actually thinking – often in tandem. So if you put them on the spot by asking if it’s cool to have a friend stay for a few nights, or your boyfriend over for the fifth night in a row, be aware that they might not be telling the truth when they say it’s all good. Be a non-sh*t roommate by either double checking this is okay later or by reading their reactions.

Ease Up on the Roomie Notifications
A Whatsapp group dedicated to important apartment stuff is one thing. Sending a barrage of texts concerning your misplaced socks or demanding to know who put an empty milk carton back in the fridge during working hours is quite another. Most things can probably wait until the next time you see them, even if carpet bombing them into submission makes you feel better.

Stop Being a Stickler for Schedules
Rotas for cleaning and picking up house supplies are important. But don’t get into the trap of thinking, “Well it’s not my turn” when there are extenuating circumstances. If you know your roommate is having a tough time or has been working long hours all week, do the dishes for her and don’t brag about it or hang it over her head. She’ll appreciate the gesture, plus it gives you a ‘get out of jail free’ card if you’re ever in the same boat. Deal With Problems STRAIGHT Away
“He never does the dishes.” “She always leaves her clothes in the dryer.” You know why? Because you never told them it was an issue so they assumed you were chill about the whole situation. Meanwhile, you silently seethe until one day they leave a coffee spoon in the sink and you murder them with your bare hands before breakfast. Rip off the band-aid quickly (and early) to avoid roommate fatalities.

Don’t Take Things Personally
If your feelings get hurt just because your roommate said you left crumbs on the counter, they’ll be scared to come to you with any problems in the future. They don’t hate you, they just don’t want to share the apartment with you and mice. Take a deep breath, vow to be less crumby henceforth, and move on.

Don’t Be Passive Aggressive
Little notes around better be hella’ funny, because deadly serious passive aggressive ones that ask a certain someone to “STOP using my expensive shampoo” are negative funny. Snarky they may be, but cryptic they most definitely aren’t.

But Above All…
Always change the toilet paper before it runs out. It’s a great place to start if you want to be a less sh*tty roommate. 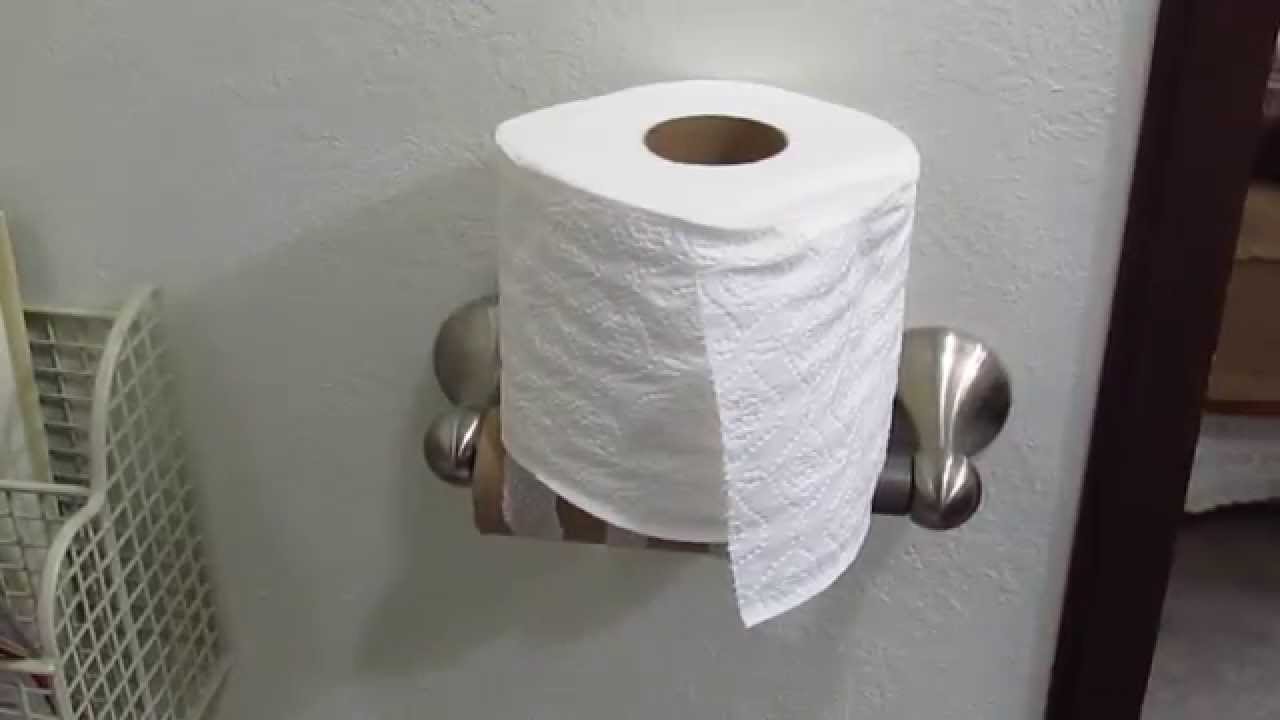