Manchester’s most vulnerable received some very good news recently; they’ll be allowed to spend the winter at the hotel they’ve been occupying while it’s been under renovation.

The move was the decision of the hotel’s famous owners, two former members of the Manchester United Football team.

The building, a former stock exchange on central Manchester’s Norfolk Street, is currently undergoing extensive renovations before opening to paying guests as a brand-new luxury boutique hotel. In the meantime, it was officially occupied yesterday by a group of squatters and housing activists called the Manchester Angels, who plan to stay until February.

While the squatters and the activists had assumed they’d have to move on, they were told by former Manchester United captain Gary Neville that they could stay for the coldest months of winter. Neville is one of the owners, along with Manchester United assistant manager Ryan Giggs. Neville and Giggs purchased the building two years ago for $2.3 million USD and were granted permission to turn it into a 35-bed hotel, fully loaded with a spa, gym, bar, restaurant, and  private rooftop members’ terrace. 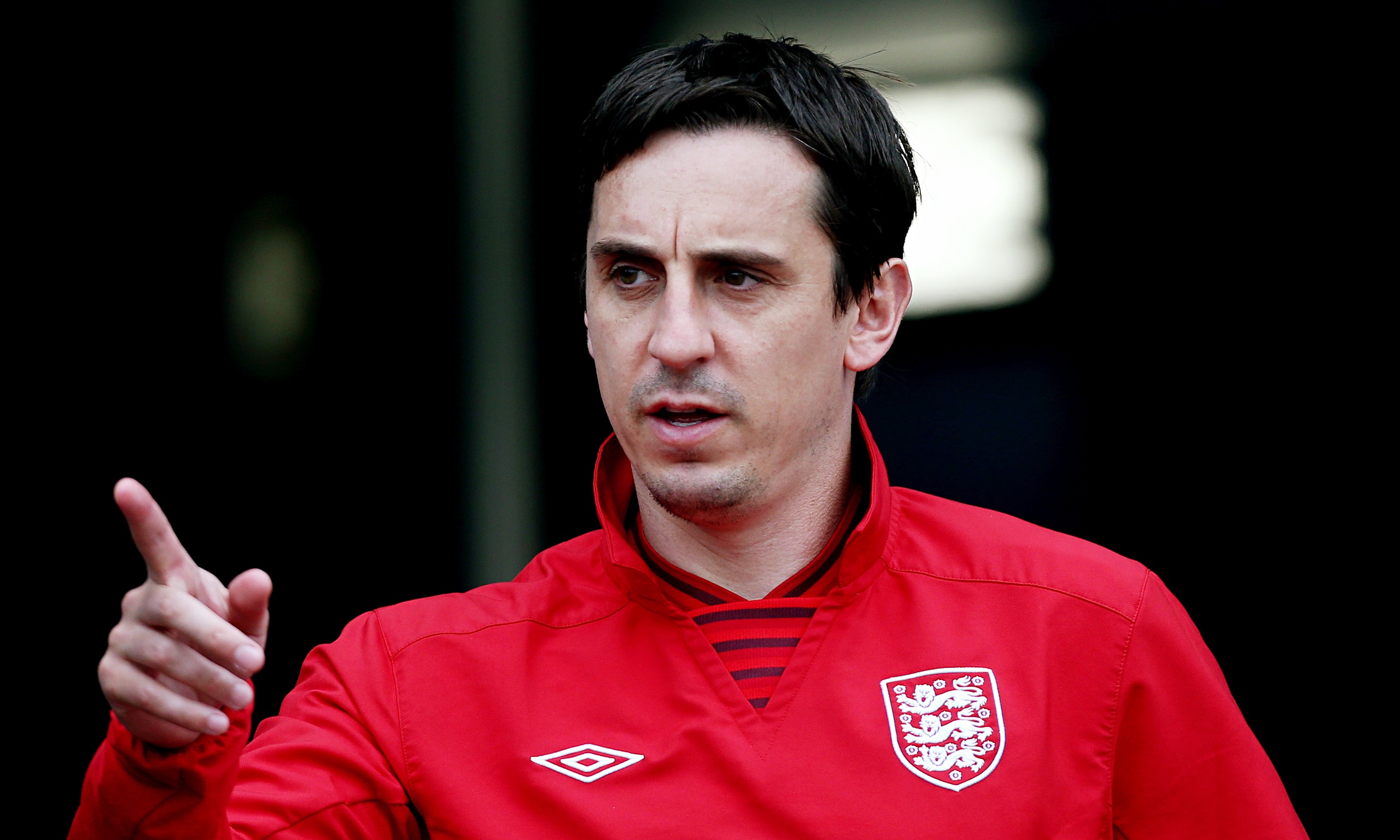 Once it’s completed, it will be the type of place you’ll want to stay on your next trip across the pond, should your pockets be deep enough.

Before this happens, however, the prime piece of real estate will serve as a home and welcoming centre for many of the city’s homeless. Temporarily renamed the Sock Exchange, the sanctuary will offer sleeping accommodations, hot food, clothing, health check-ups, and guidance on securing stable, longterm housing. Residents can even expect a home cooked Christmas meal.

Guests will all have their own room, complete with a door that can be locked. The only catch is that the temporary residents would have to allow surveyors to access the building as the renovation continues.

The initiative is accompanied by the #OpSafeWinter hashtag.