Our friends South of the Border love to parade about “freedom” being this unique beacon of Americanism, to the point where it seems like there is no other country in the world where you can pursue your dreams like you can in the U.S.

Indeed, no other country could possibly be home to Dan Bilzerian.

Let’s hope they don’t see the Fraser Institute’s recently published Human Freedom Index, then, which ranks the United States 23rd in the world according to 79 indicators of personal and economic freedom. 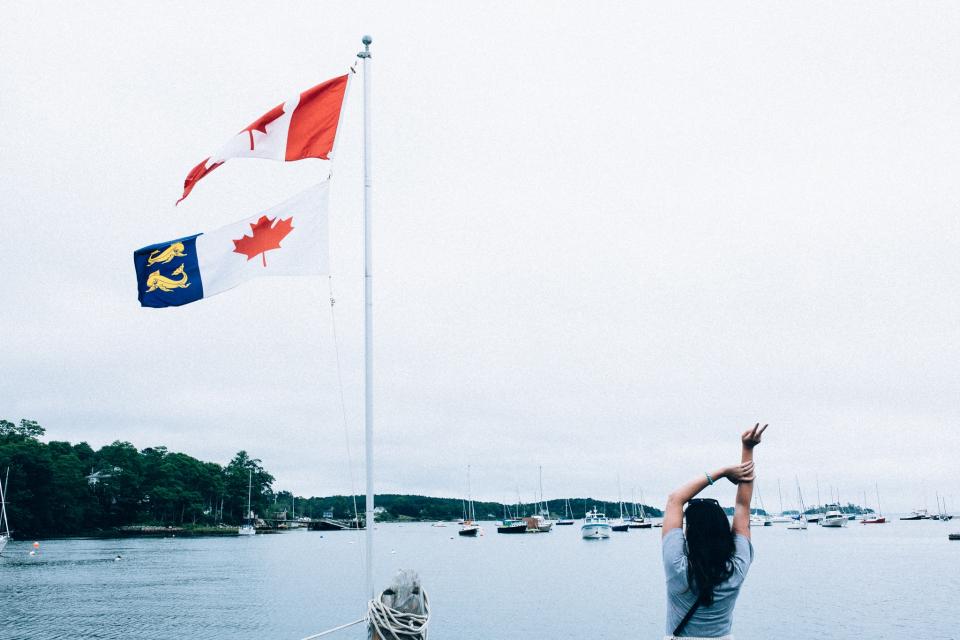 Meanwhile, Canada ranked a very respectable sixth place in a three-way tie with Australia and the United Kingdom. The first place winner isn’t even a country, but okay.

The top 10 freest countries below:

While Canada’s economic freedom (7.98) could use some work, we scored especially high on personal freedom (9.24). Canada received perfect scores in freedom of religion, movement, and relationships.

Our lowest overall score, by far, was Size of Government. We received a 3.68 in Government Consumption.

Average the results of any “world’s worst” list over the past year and you’ll come up with the 10 least free countries in the world – Angola, Democratic Republic of Congo, Algeria, Myanmar, Venezuela, Central African Republic, Syria, Iran, Yemen, and Libya.