File this one under: how the heck is this still legal?

Josh Bowmar, the owner of an Ohio-based fitness company, posted a video on YouTube of himself killing a bear with a spear while hunting in northern Alberta. 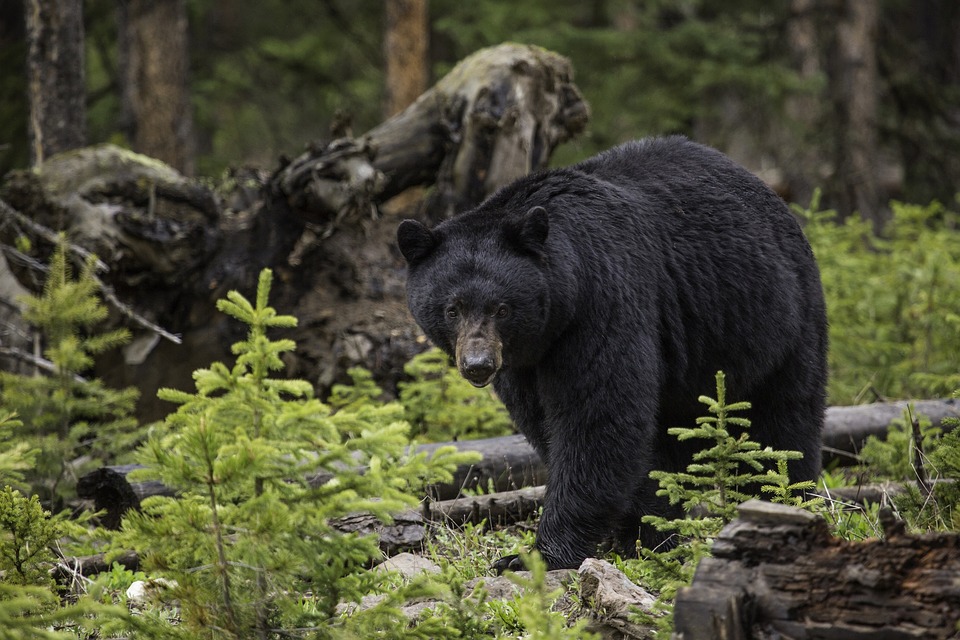 The video has since been made private (if you’re morbidly curious, there are clips of it here), but in it you can see Bowmar baiting the bear before launching a GoPro-mounted spear at the animal.

After hitting the bear, Bowmar is ecstatic, pumping his fists in the air with a huge smile on his face.

“I just did something I don’t think anybody in the entire world has ever done and that was spear a bear on the ground on film. And I smoked him,” he says in the video, as reported by the Canadian Press.

While spear hunting is fully legal, online commenters were quick to condemn Bowmar’s actions, calling it disturbing and sickening.

One Twitter user described it as “Alberta’s own version of Cecil the Lion.”

Bowmar, however, insists that his method of hunting is not inhumane and says he has spent years practicing with a spear to ensure he could harvest the bear ethically.

“The bear I speared only ran (55 metres) and died immediately, that’s as humane and ethical as one could get in a hunting situation on big game animals. Trust me, no one cares more about these animals than us hunters, especially me,” he said in an e-mailed statement. 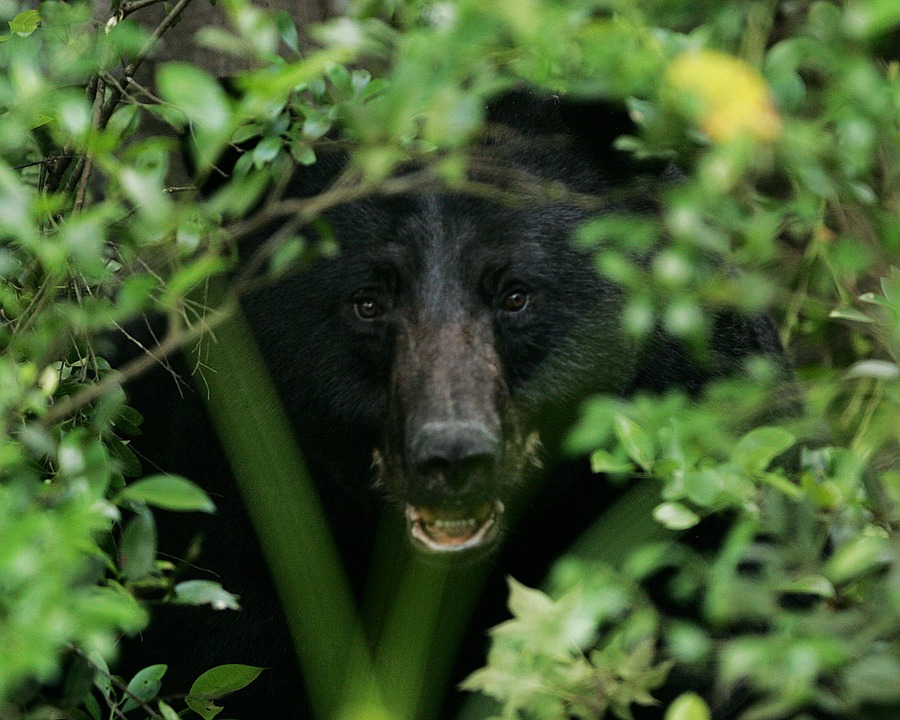 The Alberta government begs to differ. They called the video “unacceptable” and vowed to end the “archaic” practice.

“Work is well underway to update Alberta’s hunting regulations. We will introduce a ban on spear hunting this fall as part of those updated regulations,” said Alberta Environment and Parks spokesman Tim Chamberlin in an emailed statement to The Canadian Press.