Paying rent can be a major buzz kill, especially in cities like Toronto and Vancouver when housing prices keep climbing.

Just think about the extra cash (and piece of mind) you’d have if you weren’t burning through thousands a year for the roof above your head.

That’s why one 23-year-old German college student has opted to live on a train than spend her precious pennies on rent. As in, the train is literally her apartment – and the rent’s pretty cheap.

So she bought a subscription that allows her to board every train in the country for free. That’s when the train became her new residence. Her life now fits into a backpack. All she needs is her clothes, her tablet, college documents, a headset to drown out the noise, and a sanitary bag.

“I really feel at home on trains, and can visit so many more friends and cities. It’s like being on vacation all the time,” Müller said. 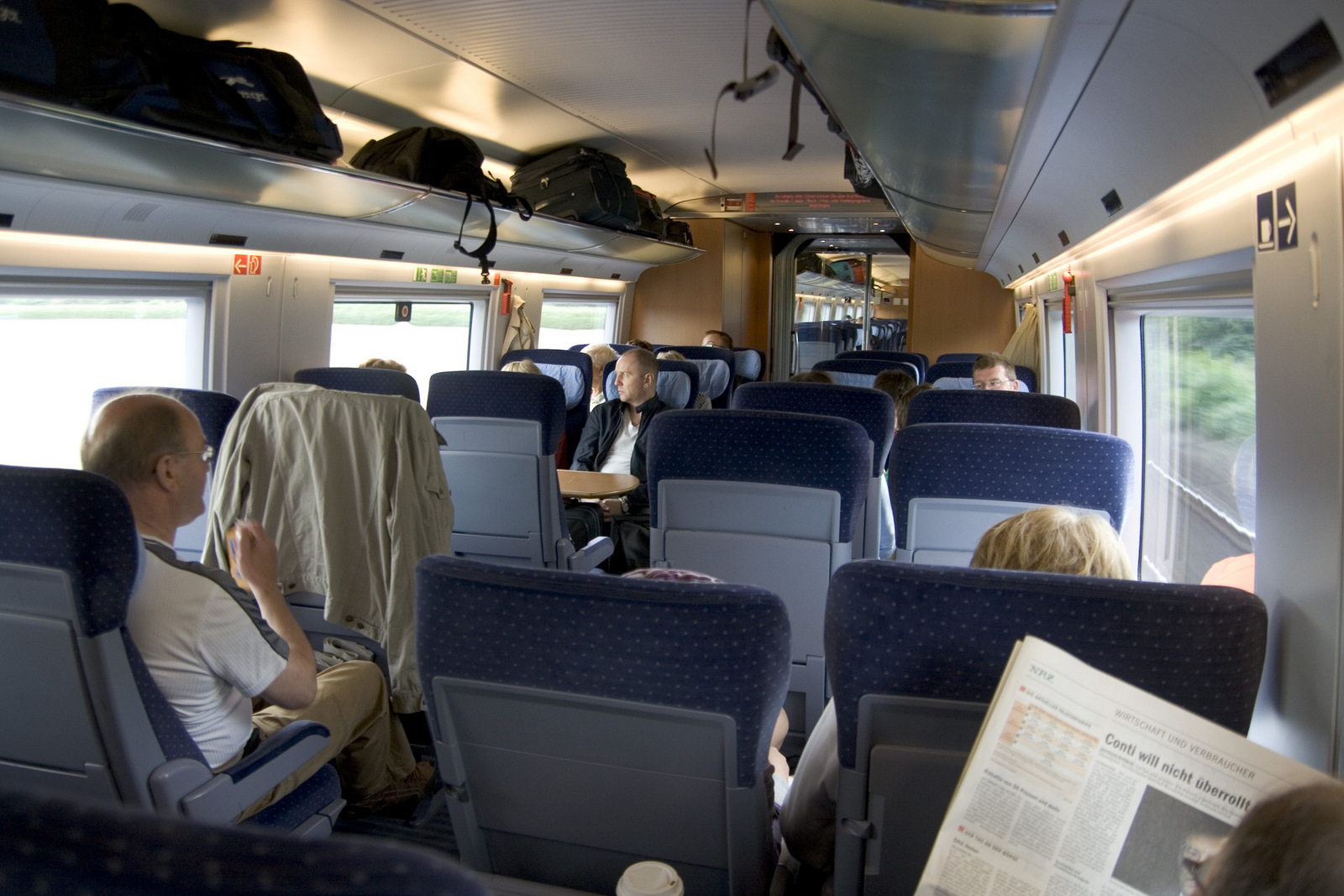 She’s so at home that she washes her hair in the train bathrooms and writes her college papers as the scenery rolls on by. She usually travels at night – often accompanied by her mother, grandmother, or boyfriend – and often crashes at friends’ and relatives’ apartments along the way.

“I read, I write, I look out of the window and I meet nice people all the time. There’s always something to do on trains,” Müller told German TV station SWR in an interview.

I have to admit, it doesn’t sound too bad, especially since the flat-rate ticket only costs about $380. For Müller, the cost is an alternative to the $450 she was paying for her previous apartment. And in Canadian cities, I don’t have to tell you that $450 is a dream compared to what we pay for rent.

For Müller, however, it’s not just about saving a few dollars on living expenses.

“I want to inspire people to question their habits and the things they consider to be normal,” Müller told The Washington Post. “There are always more opportunities than one thinks there are. The next adventure is waiting just around the corner — provided that you want to find it.”

Müller is also living on the train as a part of a unique social experiment, and is documenting the experiment on a blog. In addition, her final undergraduate paper will be based on her experiences as a modern train-nomad.

Oh, to be young and (rent) free again…