Meghan Heffern is a Canadian beauty whose star is on the rise. She’s appeared in television shows like Almost Heroes and acclaimed movies like Chloe. This Vancouver Academy of Dramatic Arts grad is one worth noting now, because if the buzz is on queue, she’ll be one of Canada’s next breakout stars. Find out more about this 27-year-old actress in today’s YPDaily.

Elevator Pitch: Describe what you do in a nutshell.
I act crazy on camera in an attempt to make people laugh.

Why did you head into the entertainment business? What was the inspiration for this career route?
I took an acting class on a whim when I was a teenager, and I fell in love with it.

What lifestyle adjustments have you had to make as a result of being in this business?
I’ve had to be a bit of a nomad. You have to pick up and leave sometimes at a moment’s notice.

Where do you see yourself in 5 years?
Hopefully I’ll be happy, and still doing this crazy job. I also better have a dog. If I don’t have a dog in five years that’s a huge problem.

What does success look like to you?
Happiness. Doing something that means a lot to me, even if it doesn’t bring in a lot of money. 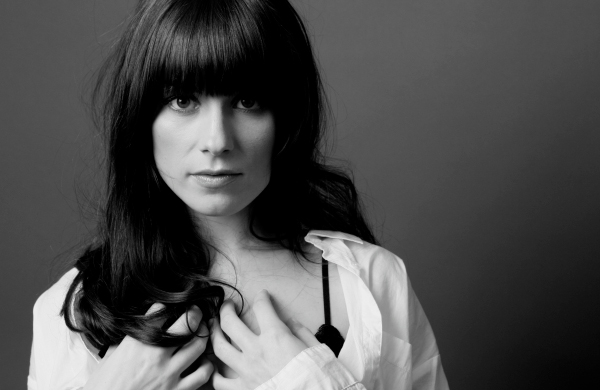 What is the most memorable milestone in your career?
I would say working with Liam Neeson in Chloe. I was so nervous I could barely make it through the read-through.

Do you have any advice for other young professionals?
Just keep going. It’s so easy to give up and quit, but if you really love it, you just keep going.

Do you support any charities? If so, which one(s) and why is that important to you?
I’ve been involved with CHUM Christmas Wish for the past three years, and this will be my third year running in the CIBC Run for the Cure.

What do you find notable?
My grandparents have been together for over 55 years, and are just as in love as when they were teenagers. I think that’s pretty awesome.

Blackberry, iPhone, Android, or Other?
iPhone.