You’d be excused if you didn’t know there was a women’s march happening in the town of Sandy Cove, Nova Scotia over the weekend.

Or that the town even exists.

That’s because only 65 people live in the town, which sits on the coast of the Bay of Fundy.

As millions of people hit the streets around the world on Saturday, January 21 in solidarity with the Women’s March on Washington to protest the inauguration of U.S. President Donald Trump, around 15 Sandy Cove residents marched along the town’s lone road in support of the initiative. 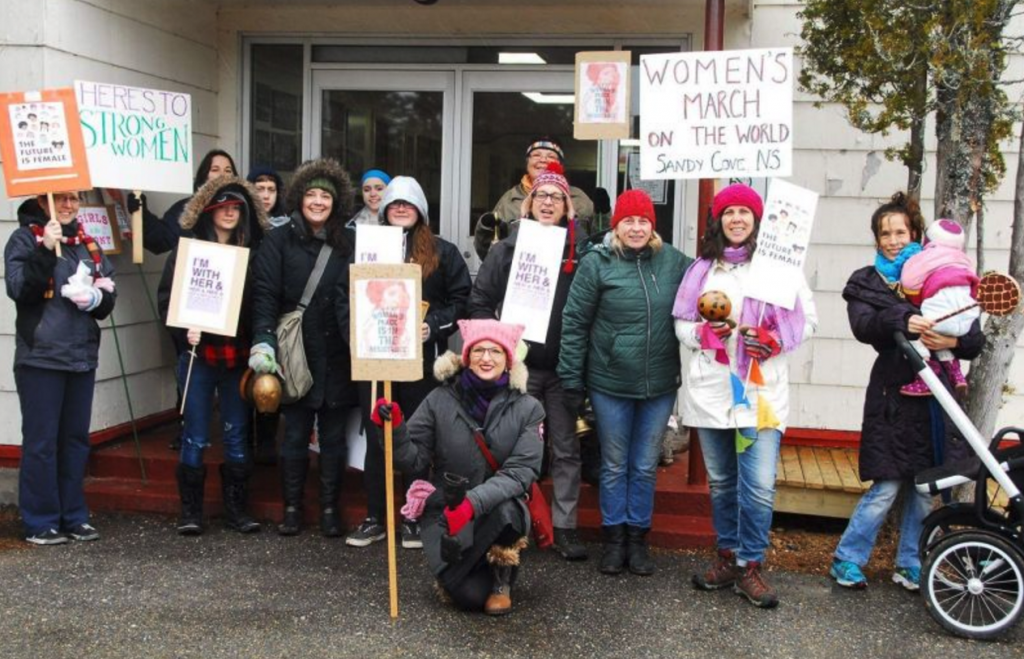 And the world took notice. Videos and stories of the Sandy Cove women’s march have racked up hundreds of thousands of views on social media, with commenters around the world praising the effort.

When we were marching, we were doing it because we wanted to connect with the bigger events, but we never dreamed that everybody would respond back to us,” said resident Kadijah Photiades. “It’s wonderful.” 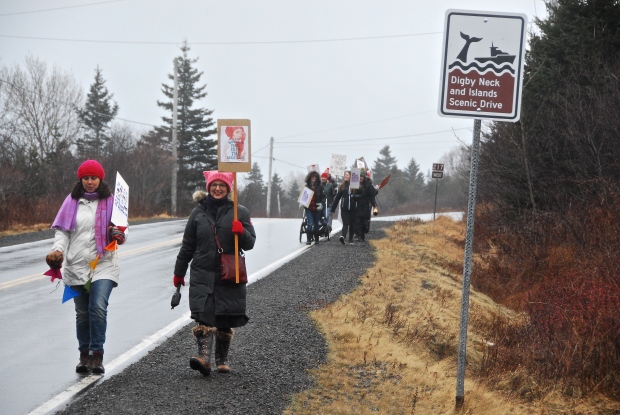 While her and the others who marched were inspired by the movement in the United States, Photiades recognizes that Canada is not exempt from the issues affecting women South of the Border.

“I marched to support my sisters in the United States, but I also marched to bring awareness to misogyny and racism in my own community,” she said.