When it comes time to selling your old car you could spend hours meticulously trying to get it ready for its next potential owner.

But before you know it, you’ve just put more money into trying to perfect the damn thing than you’ll actually get for it.

Which is why we could all learn a thing (or two) from this woman who is getting a lot of attention for how she is selling her old Fiat 500 — by telling the (brutal) honest truth.

The seller, who is based in the UK, shared the car on eBay with a long letter describing every single detail about the 2008 car, including how it’s “a real bargain.”

But that is where the pleasantries stop. The frustrated motorist quickly sets off on a tirade rambling about how the car needs some serious TLC but she refuses to provide it because she, “f***ing hates the thing.”

“This is a real bargain to be honest. Even though this car has genuinely ruined my life.
I bought it for £6000 and then found out I’d been sold a CAT C car. I won’t lie to you, that pissed me off.

I crashed it within the first week with some minor damage to the bumper which I haven’t bothered to fix. I left it for 5 hours unaccompanied in Brixton while I attended a rave which I couldn’t stay for the entirety as I had work at 6am and came back to find a can of Stella rammed in the bonnet, leaving a small crack. The rave was shit and wasn’t worth it. I haven’t fixed this either. I was driving down the A10 and the silver exterior came flying off, hitting the window screen and scaring the shit out of me. I still have both of these and I could fix this easily with superglue but I can’t be bothered.

That’s just about it with the exterior damage.

My MOT is due on the 27th. This IS passable. However. The work that needs to be done is as follows.

Just had two new tyres. Don’t know why I bothered.

In all fairness, I’ve had some pretty good times with this car. It’s never let me down, except for the upcoming MOT, and we’ve shared some good memories. My puppy puking everywhere in it, being pulled over for drink driving when I was actually just driving and dancing to Kate Bush erratically and getting a 6 ft children’s slide into it. Impressive, I know.

Oh. The sunroof doesn’t work. It got stuck open and the motor had to come out to get it shut. And when you press the buttons on the steering wheel they occasionally think you pressed a different one entirely.

If you’re a Dad reading this, I think it’s a good buy for your teenager as it will teach them patience. They also won’t be able to go over 80mph without it sounding like they’re going to break down.

But seriously, I think this is for a mechanic that can do it up and make a big profit margin. It just needs a little love and I can’t give it to it because I fucking hate the thing.

So instead of wasting all of his money trying to fix it or lying about the actual state of the car, this eBay seller simply just told the truth and it’s actually paying off.

At the time of writing the car has received 62 inquiries and 31 bids.

So if you live in the UK and you don’t mind getting a car that needs some serious TLC, this lemon will be up for grabs until Wednesday. Happy bidding. 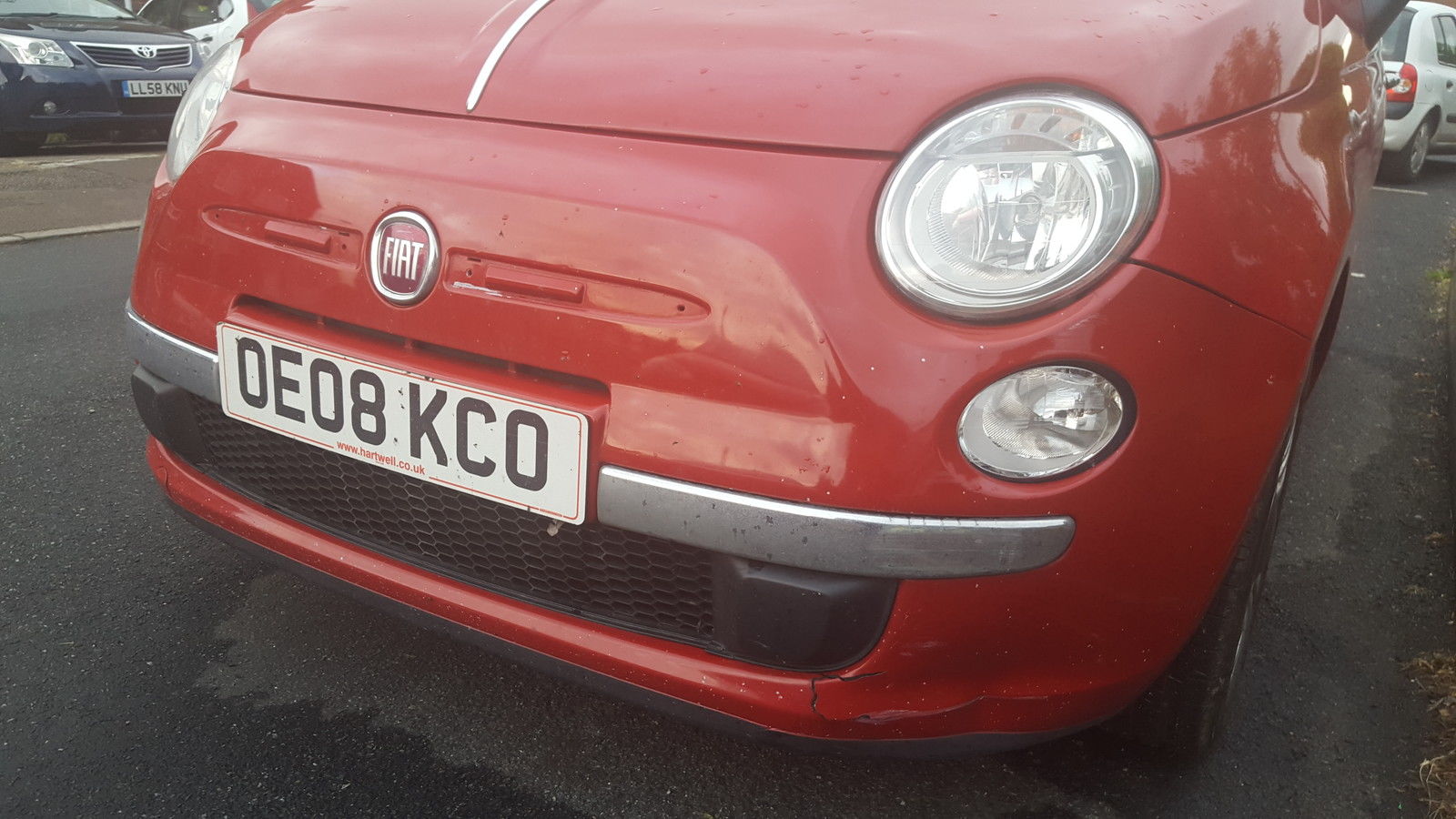 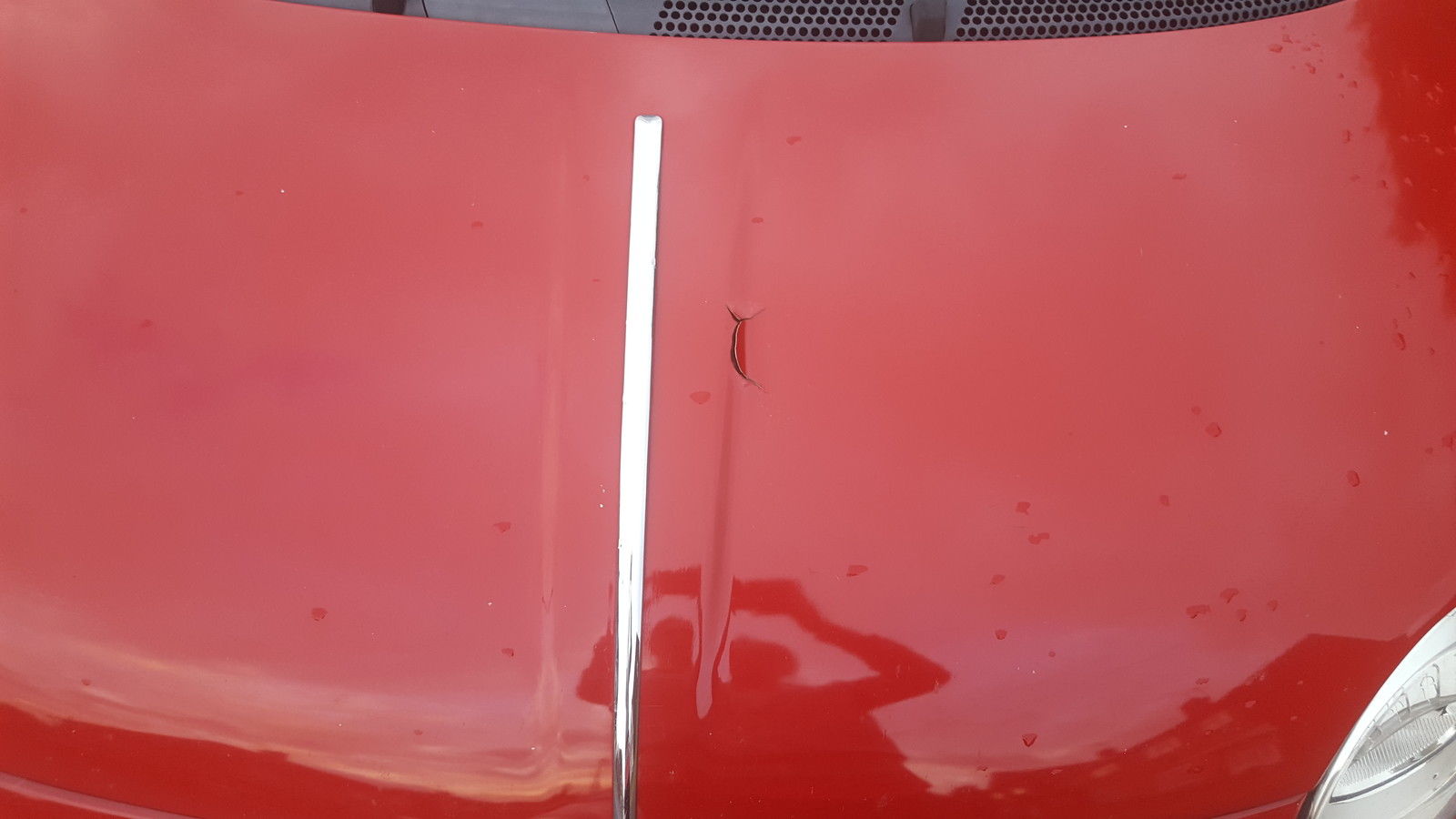 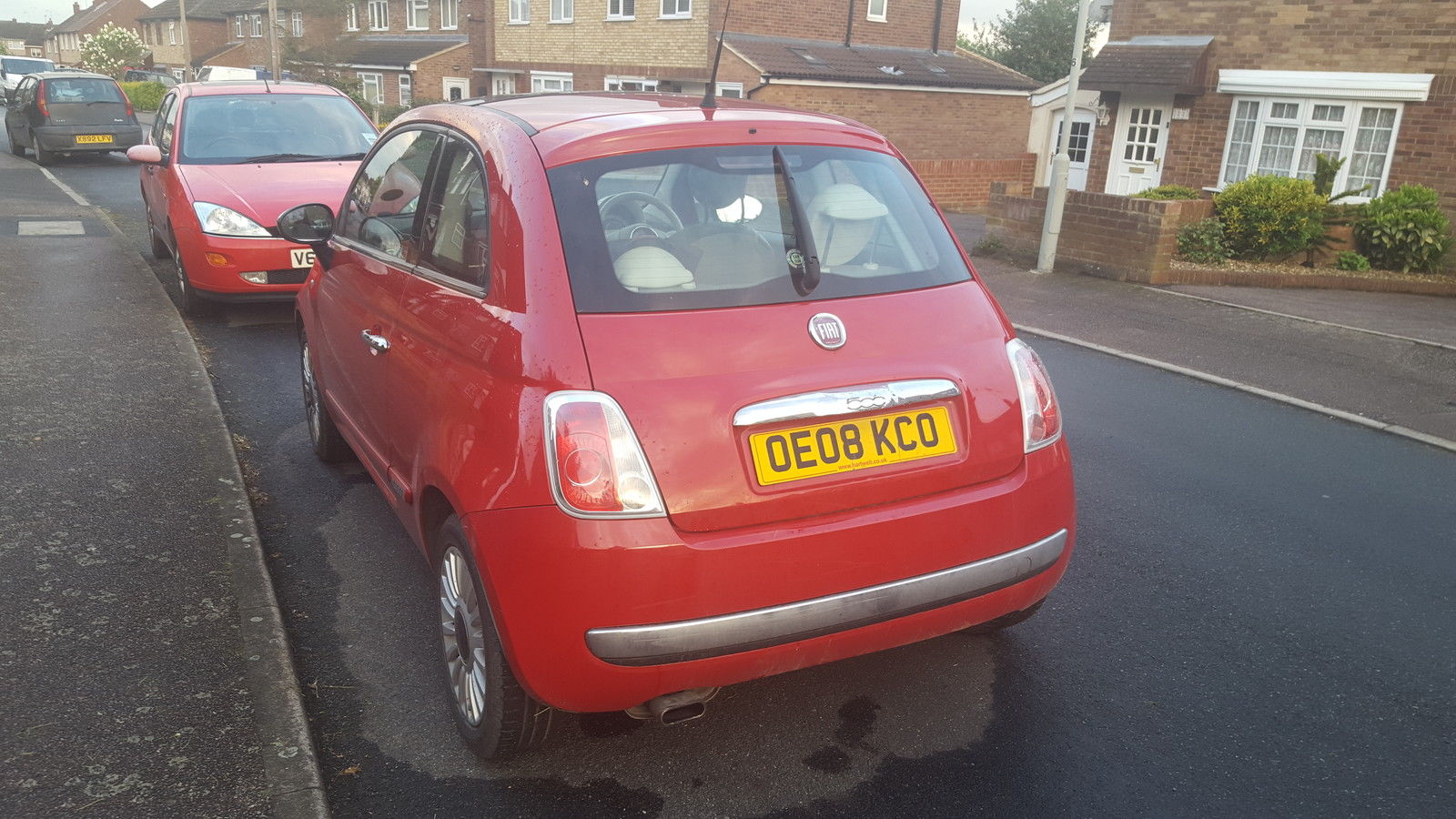