Just when we thought it was over, voters face another decision regarding Stephen Harper: whether to name Calgary’s airport after him.

There’s currently an online petition urging the head of the Calgary Airport Authority to name the facility the Stephen J. Harper International Airport. Not surprisingly, a counter-petition to prevent that from happening has also been addressed to the airport authority. The latter now far surpasses the former in terms of supporters.

The pro-petition highlights Harper’s record as the longest-serving prime minister from Western Canada. Though he grew up in Toronto’s Leaside neighbourhood, he moved to Calgary in 1978 and has served as a Calgary MP under the Reform Party, Canadian Alliance and Conservative Party banners since the 1990s. “For his nine plus years of service to the country, we believe that that a permanent recognition of his accomplishments needs to be made,” reads a message posted along with the petition.

Harper now represents the Calgary Heritage riding in the strongly conservative city. As for the airport, it’s located in the Liberal stronghold of Calgary Skyview, which elected Liberal Darshan Kang on Oct. 19th. 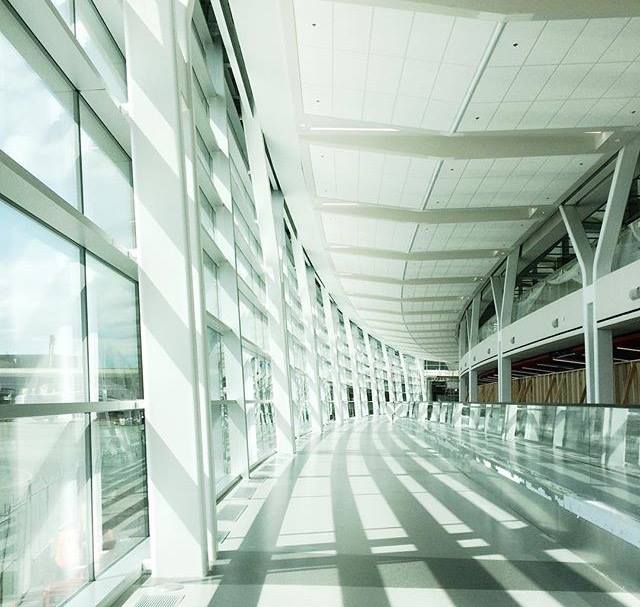 Naturally, it didn’t take long for the petitions to inspire social media ridicule under the hashtag #HarperAirport.

Regardless of your political beliefs, is Harper deserving of an airport? And so soon? That’s the question of debate.

Of Canada’s four major airports, four are named after prime ministers. In all cases, however, the name was granted after the former prime minister’s death, often decades later. In fact, at the federal level, according to the Geographical Names Board of Canada, as a rule, commemorative naming should only be considered more than five years after the person’s death.

Of course, this isn’t always the case – and it hasn’t always worked out.

There have been places in Canada that are named after living celebrities whose fame later turned to disgrace. For example, after the Myriam Bédard national biathlon centre opened in Quebec City, the former Olympian was found guilty of contempt of court and kidnapping after she fled Canada with her daughter without alerting the girl’s father.

Though we’re not predicting any shady criminal behaviour in Harper’s future, the issue seems to be more about whether or not his legacy warrants the dedication of an airport.

So far, most people don’t think so.