As a young professional, you’ve likely come into some contact with a recruiter or an agency specializing in professional search and placement. But thanks to the luck of your lineage, what you probably haven’t come across is a company specializing in “Impact Sourcing”. While you may not be eligible for their roster of talent, you should definitely know what they’re up to because these kinds of companies are definitely, well, having an impact.

After graduating Harvard in 2005, Leila Janah, started a non-profit organization called Samasource with a key goal of finding work for some of the world’s poorest people at some of the world’s most successful companies. Since their inception, Samasource has filled thousands of low-level data positions at places like Google, eBay, Getty Images, Walmart, and TripAdvisor and has done so by sourcing talent from nine of the most impoverished countries in the world.

To be exact, according to the impact counter on their website, they have placed 6,794 workers, in turn making life easier for their combined 20,993 dependents; a total of almost 28,000 “lives transformed” to date. 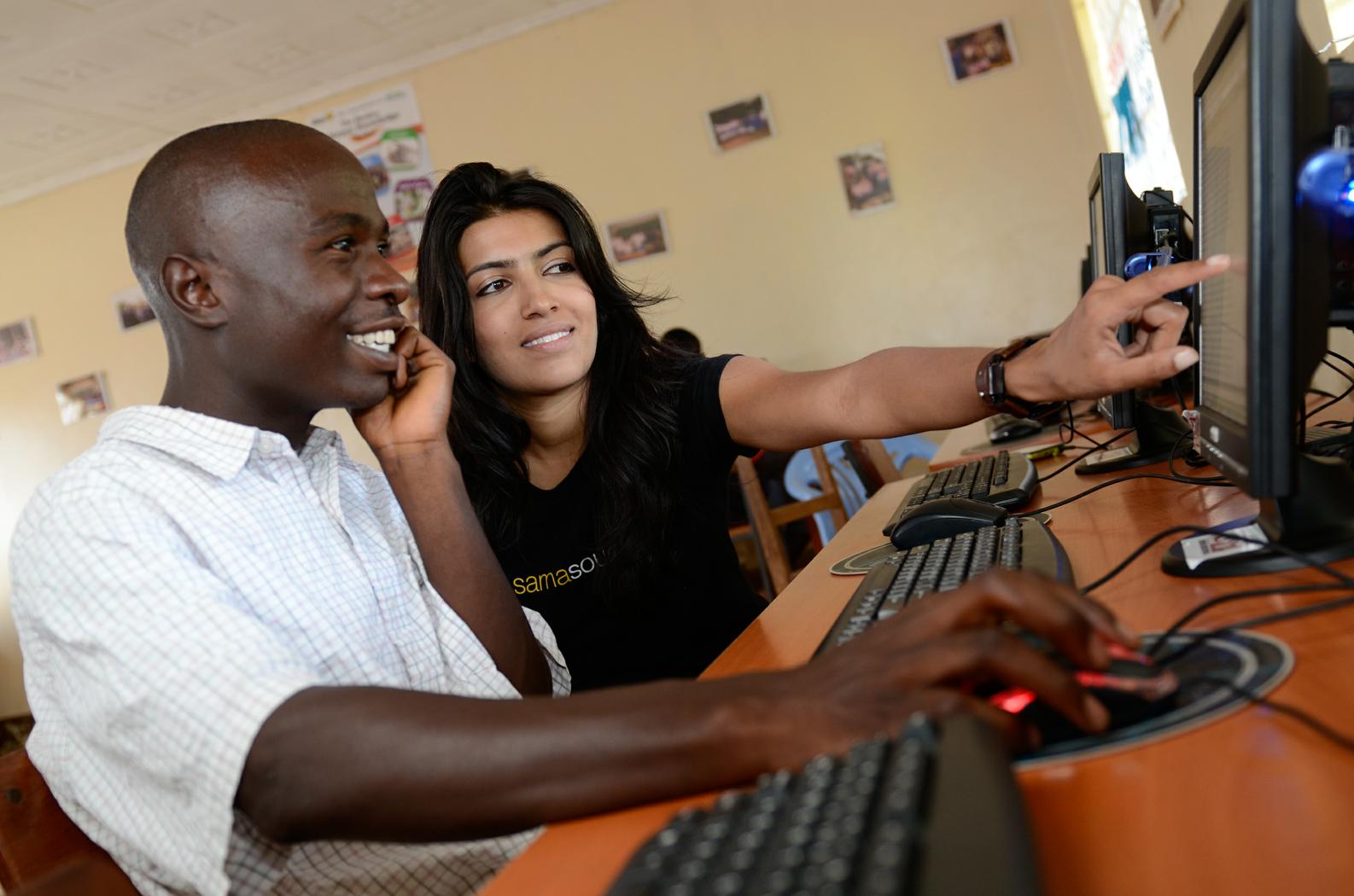 “A lot of businesses say they’re advancing social justice because they hire people from a poor country,” Janah told Wired. “But it was important to me to start this business in a way that would track people’s income, find people below the poverty line, and move them above it…The earnings of the average worker in East Africa and Asia rose from $800 a year before Sama to $3,300 a year after, and stayed there…”

While alleviating extreme poverty through corporate resourcing is the sequential priority, the key to success is that the benefit is entirely mutual.

“To complete the project for Getty Images,” reads a case study, “Samasource trained a team of workers living in northern Uganda where the youth unemployment rate hovers at 60%. If not for this opportunity, locals would have no way to use their skills to earn a living wage.”

Then as Steve Heck, CTO of Getty Images puts it, “If you can get the same quality and cost effectiveness that other services provide but have the added benefit of doing good in the world and supporting an organization that does that, it’s a no-brainer.” 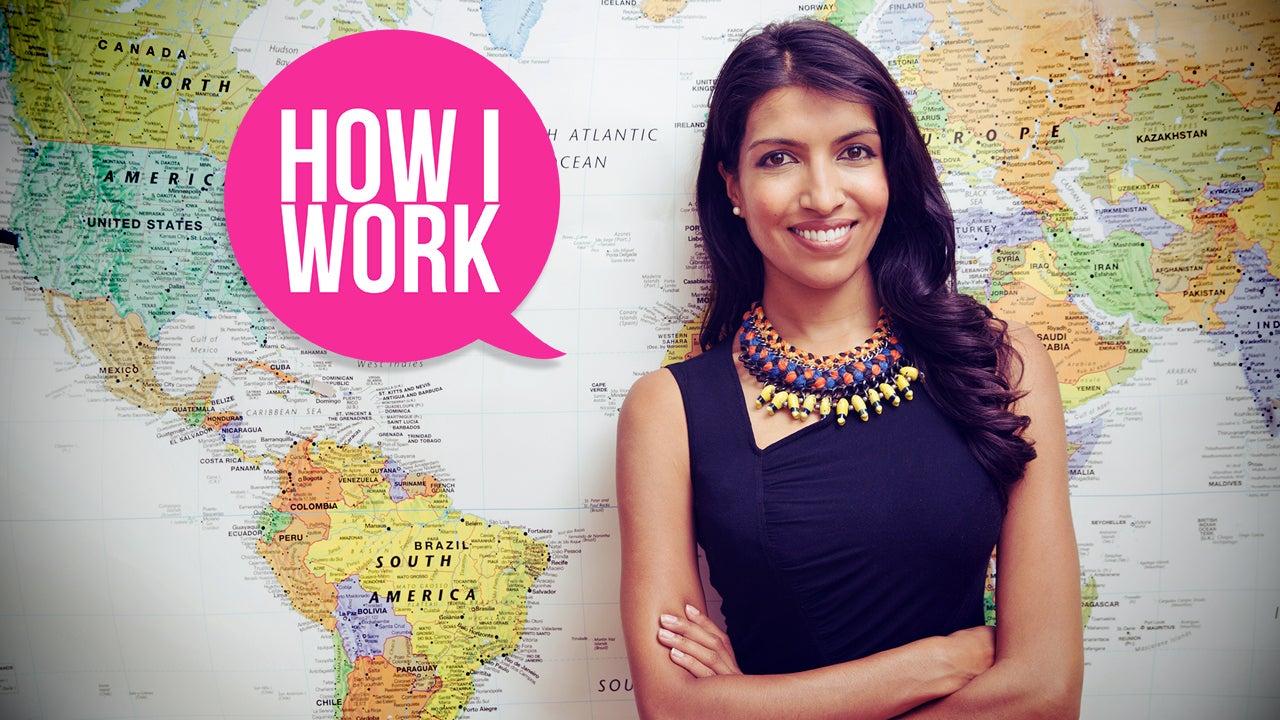 It’s hard to argue with that logic.

Another key to company’s success has its heavy focus on training and custom curriculums designed jointly with their clients. This education-based approach proved so rewarding that in 2013 Janah extended the concept into the creation of Samaschool, a series of programs that prepare low-income people for success in the digital economy through training in a variety of sought-after technical skills.

To date they have trained over 400 students across Kenya and the US with a goal to quickly grow into the thousands.

So the next time your organization is looking to staff a data optimization project, it might be worth thinking outside the box. Or more specifically, under the poverty line.