The World Press Photo Contest has awarded its top prize to Australian, Warren Richardson, for his entry entitled ‘Hope for a New Life’.

The winning photo shows a baby being passed through barbed wire by a refugee. The picture was taken on August 28, 2015, and shows a man transferring the infant through the fence at the Hungarian-Serbian border in Roszke, Hungary. 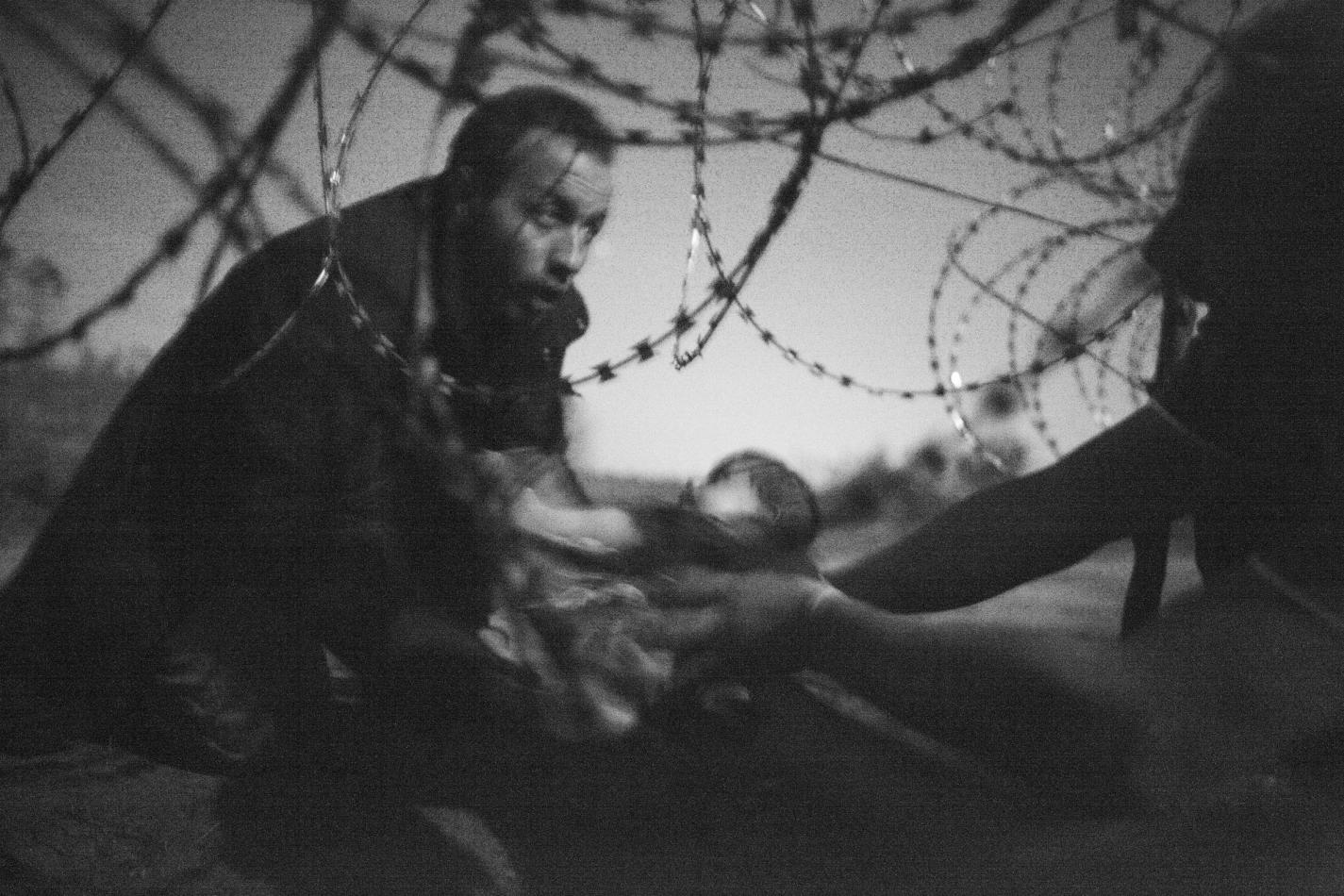 The awards recognise photographers whose vision and skills were able to capture a picture that represents an issue or event of great journalistic significance in the past year.

Richardson, a freelance photographer based in Budapest, explained to the World Press Photo how the photograph came about.

“I camped with the refugees for five days on the border. A group of about 200 people arrived, and they moved under the trees along the fence line. They sent women and children, then fathers and elderly men first. I must have been with this crew for about five hours and we played cat and mouse with the police the whole night. I was exhausted by the time I took the picture. It was around three o’clock in the morning and you can’t use a flash while the police are trying to find these people, because I would just give them away. So I had to use the moonlight alone.”

Understandably, the Syrian refugee crisis featured prominently across the competition, including an image of migrants landing on the Greek Island of Lesbos by Sergey Ponomarev, which won first prize in the General News category.

The 2016 contest saw 5,775 photographers from 128 countries submit 82,951 entries. Judges gave prizes out in eight categories, to 41 photographers in 21 countries; including Canadian winner, Kevin Frayer, from Winnipeg. Although the Canadian photographer has been noted for his wartime work in the Middle East, it was his work in Asia that saw him receive two honors in this year’s competition. 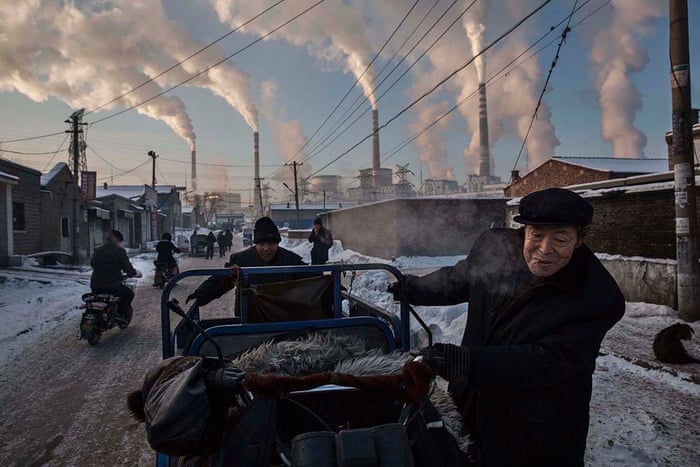 Take a look at some of the spectacular winners below. You can find a complete list of the winning photographs here. 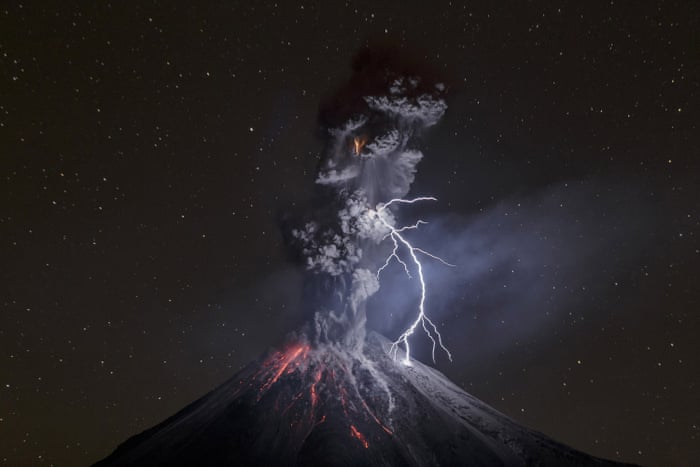 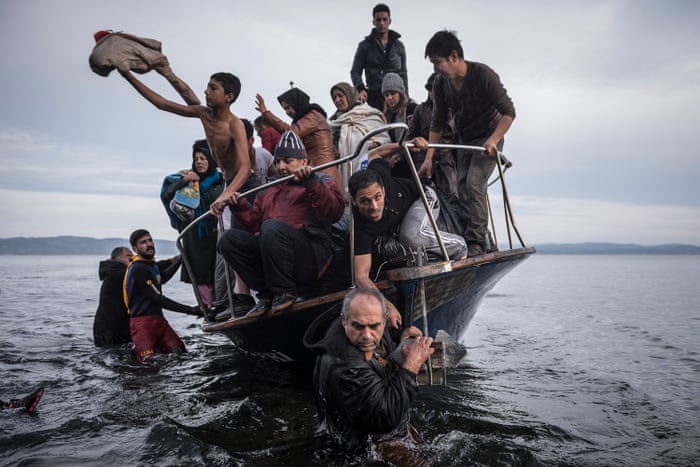 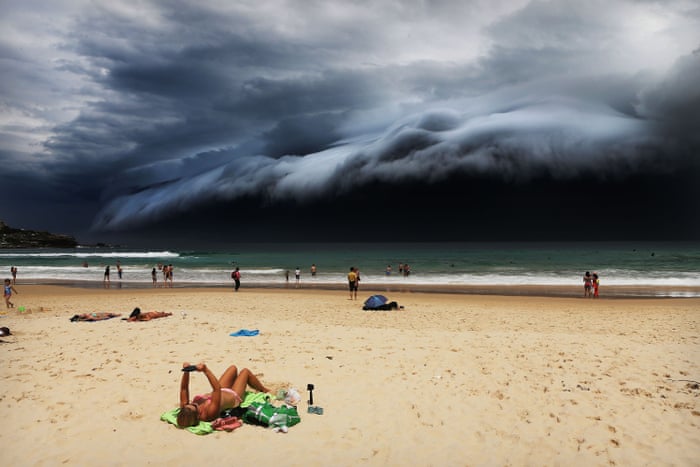 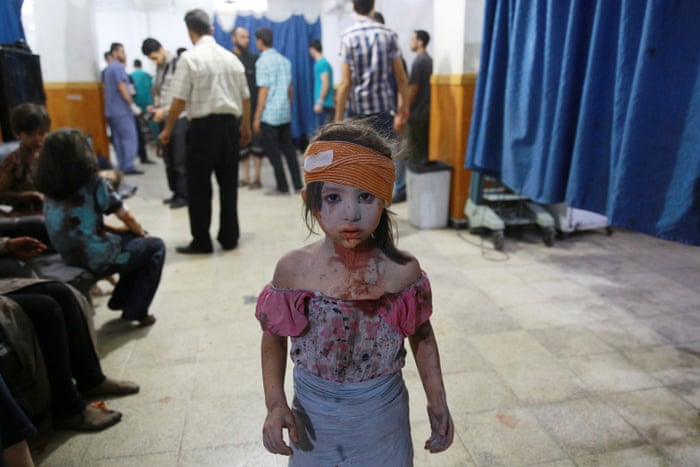 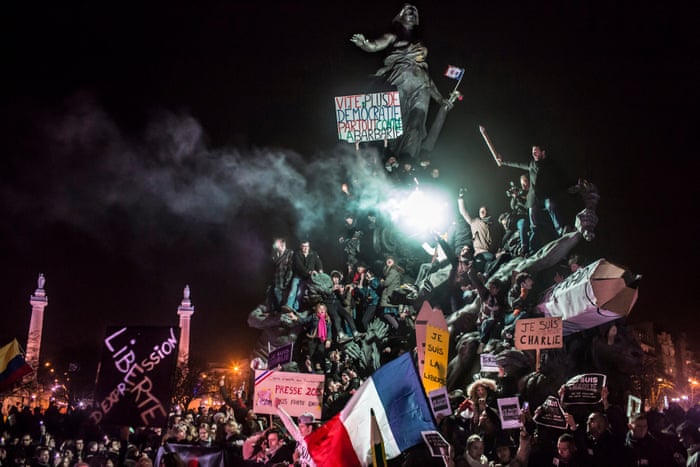 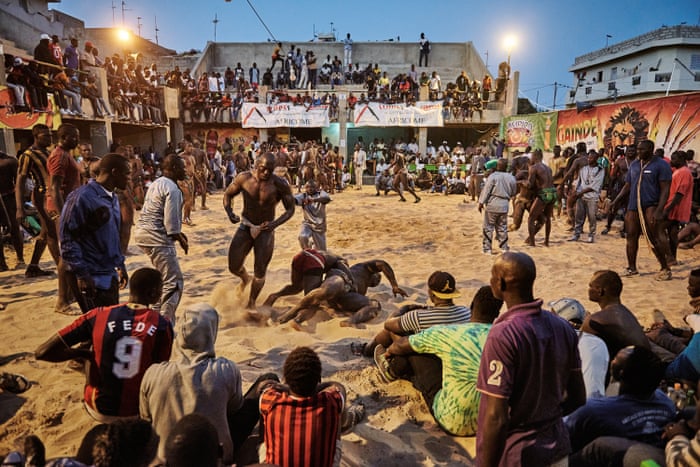