If your memory’s a little fuzzy, let me paint a picture. Around this time two years ago, John Legend’s “All Of Me” was blowing up the charts and everyone was pouring buckets of ice cold water over their heads in the name of ALS research.

Seriously everybody. More than 17 million people took part in the challenge in 2014. From celebrities to family members to that kid from high school you forgot you still had on Facebook – it was hard to scroll through your social media feeds that summer without somebody doing the infamous “Ice Bucket Challenge” and nominating all their friends to take part.

While many people considered the viral trend ‘slacktivism’ at best and dangerously wasteful at worst (especially in California which was experiencing a severe drought at the time), it seems that all those annoying videos actually did some good.

ALS researchers have just discovered a new gene associated with the disease and experts are optimistic that it could help create new treatments in the future.

The gene, identified as NEK1, offers another potential target for therapy development, and brings researchers a little bit closer to finding a treatment for the deadly neurological disorder.

The ALS Association donated $1 million US of the total amount raised through the challenge to the University of Massachusets Medical School’s Project MinE.

“It’s very exciting because it shows everyone who contributed to the Ice Bucket Challenge that their donation had an impact on the research,” Brian Frederick, executive vice-president of communications and development at the ALS Association, told The Guardian. 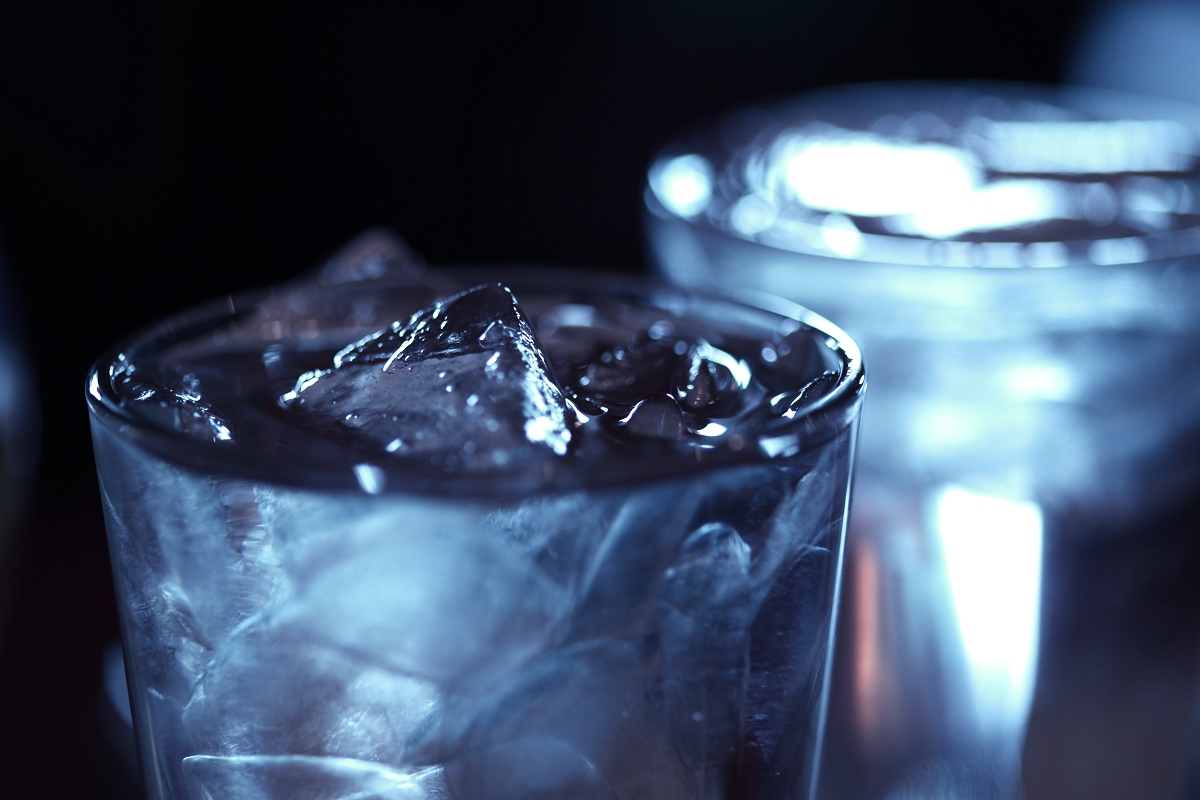 A total of $115 million (roughly $151 million CAD), was donated through the ALS Ice Bucket Challenge during an eight-week period in 2014, with $77 million ($101 million CAD) dedicated to research, advancing the search for treatments and a cure.

I must admit, I was an Ice Bucket Challenge hater back then, but it’s great to know all that water didn’t go to waste after all. And considering the crazy heatwave we’ve been experiencing on the east coast lately, I actually wouldn’t mind if we brought the challenge back for #summer16.