Many are wondering what great things Barack Obama might achieve after his presidency comes to an end 10 days from now.

Obama, meanwhile, might be keen on a more reclusive life.

The outgoing U.S. president quipped recently that he’d like to work at Spotify once his career in Washington is finished. Spotify was definitely listening.

The company’s current job board features a position for ‘President of Playlists‘ – someone who can curate a killer mixtape with “at least eight years experience running a highly-regarded nation” to match.

Suitable candidates should be able to craft the “perfect warm up playlist for addressing the nation about health care legislation” and ideally have been awarded a Nobel Peace Prize. They should also be adept at creating playlists on a federal level, speak passionately about them at press events, and make sure they can bear public scrutiny.

Sounds like Spotify has already made its decision before reviewing applications. 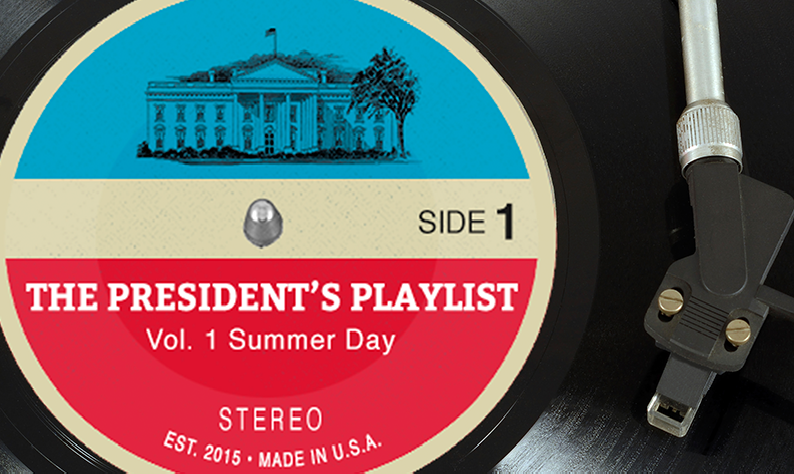 President Obama, of course, is hella good at playlists. He’s been active on Spotify throughout his presidency, adding a fire mixtape to an already impressive resume in summer ’15: