To anyone who’s visited New York City’s Dead Rabbit or is lucky enough to be a regular, this will come as no surprise.

The Water Street hot spot was recently named the World’s Best Bar at the annual Spirited Awards – which conclude five days of drinking – considered the Oscars of the cocktail community. The Dead Rabbit was also recognized for having the World’s Best Cocktail Menu, which features names – Vigilante, Fallen Angel, Psycho Killer, and Gold Digger – that reflect the 1850s street gang culture that influenced its name and aesthetic. 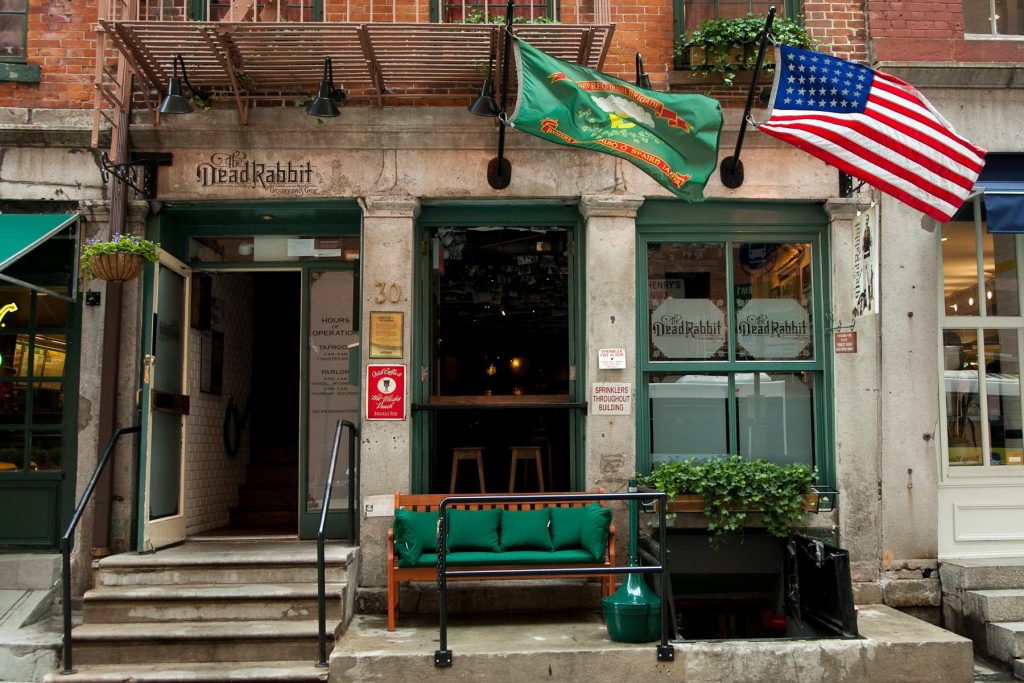 The ‘Scarlet Lady’ – champagne and Irish whiskey – is especially notable.

It’s the first time in four years that an American establishment has taken home the crown; the last three years all featured winners based in London, birthplace of the modern cocktail movement. 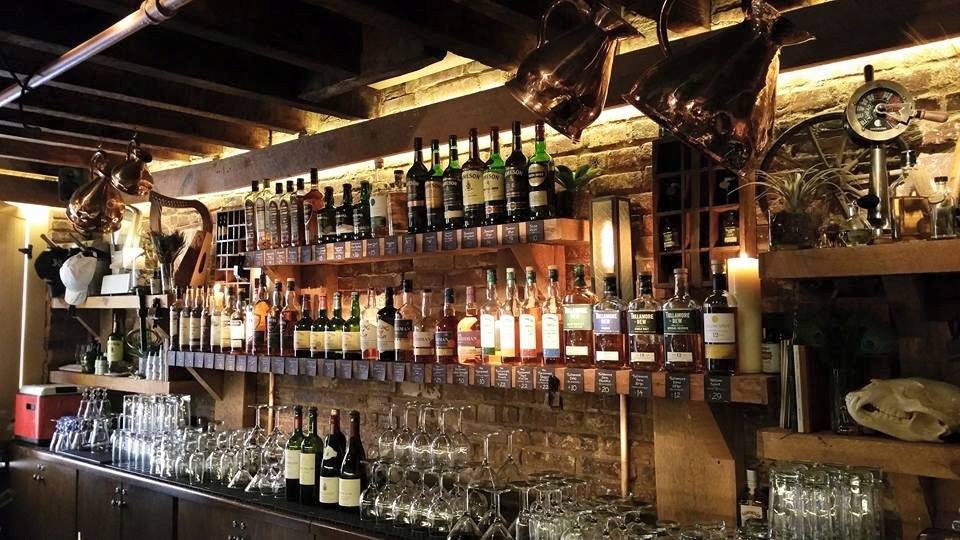 “Being on that stage was like one chapter of our career finishing, and the start of a very new one. We’re still over the moon and delirious, but now we’re focused on the next projects and how to make this place even better,” says Dead Rabbit co-founder and managing partner Jack McGarry, who left Belfast, Ireland to launch the endeavour with other half Sean Muldoon. 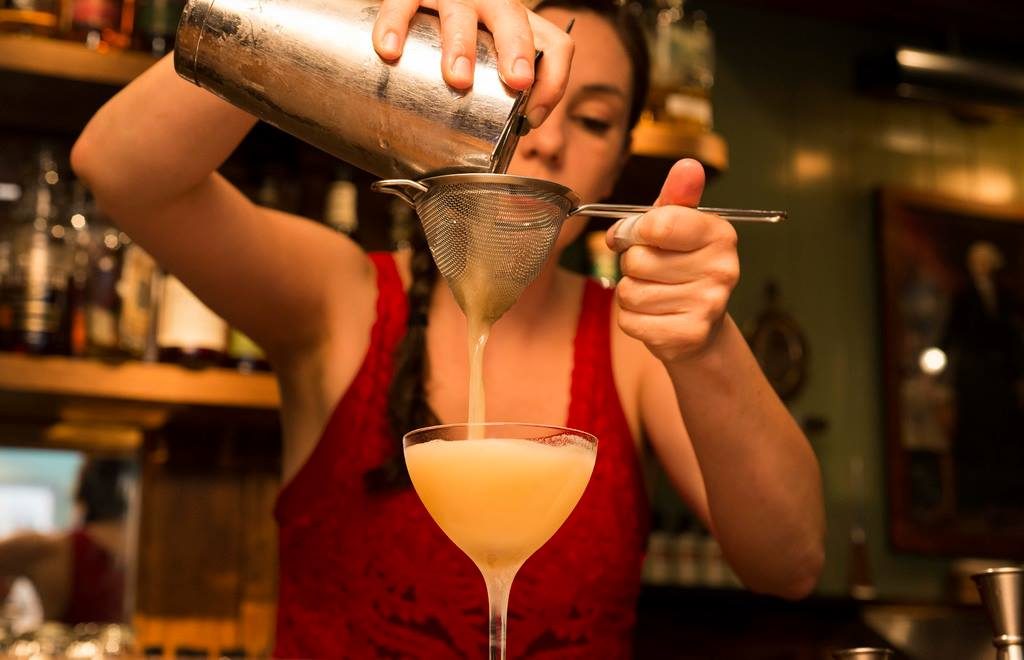 “When we came over here, we set out to really change the image of the Irish pub. They may be great places, but they’re not exactly synonymous to world-class service,” says Muldoon about the inspiration behind their 19th-Century brownstone speakeasy.