The new CW/Netflix original series Riverdale has everything teen dreams are made of: romance, mystery, mini-skirts and handsome boys. It’s no wonder the show has developed a cult following, and now superfans can plan a trip to all the places the show is filmed — in Vancouver!

Most of Riverdale was filmed in and around Vancouver, especially in the Lower Mainland. Scenes featuring the foreboding “Sweetwater River” where Jason Blossom met his gruesome death were filmed around Alouette Lake, located in Golden Ears Provincial Park – one of the largest parks in B.C. “Riverdale High” is actually Lord Byng Secondary School, located in Vancouver’s affluent West Point Grey neighbourhood.

Anybody who has developed a serious crush on Archie can see where he “lives” on 2037 East 3rd Avenue, between Semlin and Lakewood Drives near Vancouver’s Commercial-Broadway SkyTrain station, and “Pop’s Chock’lit Shoppe” is actually Rocko’s Family Diner located in Mission – an hour outside of Vancouver. The real life diner is one of the last free standing diners in B.C., family owned and much like the Riverdale version, serves up plenty of delicious milkshakes and burgers. 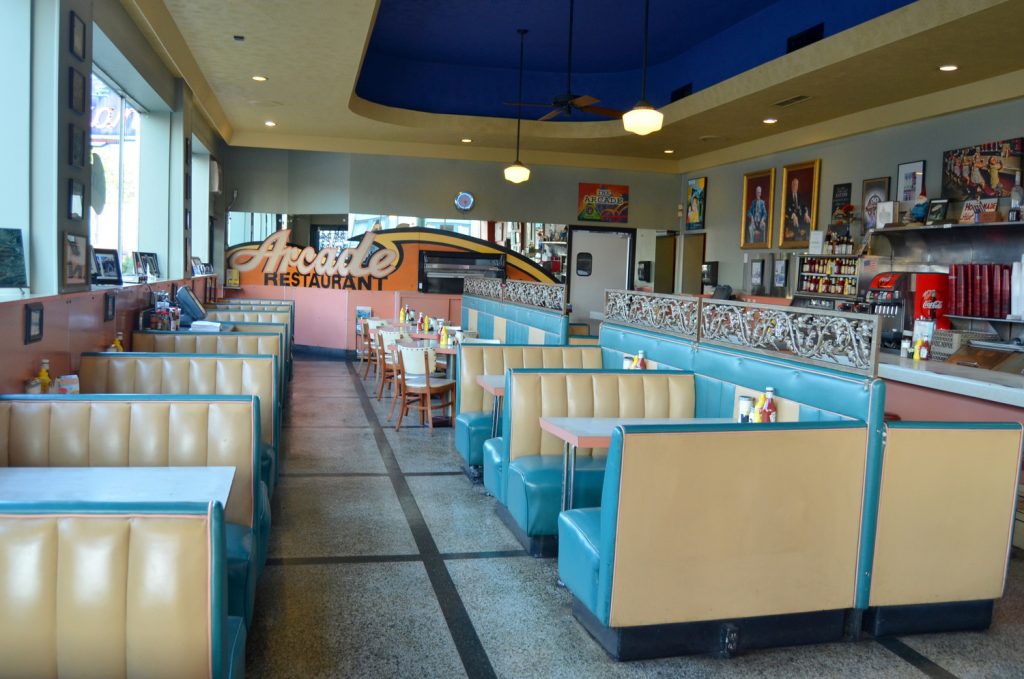 Riverdale superfans can book Contiki‘s new 9-day “Northwest Passage” tour journeys through Vancouver, Victoria, Tofino and Whistler featuring loads of explorations and adventures that include discovering Archie and gang’s hangout spots in Vancouver to visiting the Pacific Rim National Park Reserve as well as outdoor activities on the mountains of Whistler.