You might not be aware, but there can be both good ways and sociopathic ways to spend money on homelessness.

Fort Lauderdale is a place that exemplifies the latter, employing police officers and public servants to ensure people aren’t feeding people living on the streets. Los Angeles, on the other hand, just took a monumental step towards actually, maybe, alleviating the issue. Part of the measure includes spending an additional $100 million in the next year on housing and other services (the city is already spending over $100 million annually on the problem, which is mostly wasted on futile enforcement methods not unlike those in Fort Lauderdale).

Municipal officials in L.A. declared a public emergency yesterday in response to what one council member has called a “humanitarian crisis and a moral shame.” Over 26,000 people are estimated to live on the street; another 12,000 fluctuate between life in shelters and on the curb. Los Angeles has the second highest homeless population in the United States and by far the highest number of people living completely unsheltered on account of its warm climate. 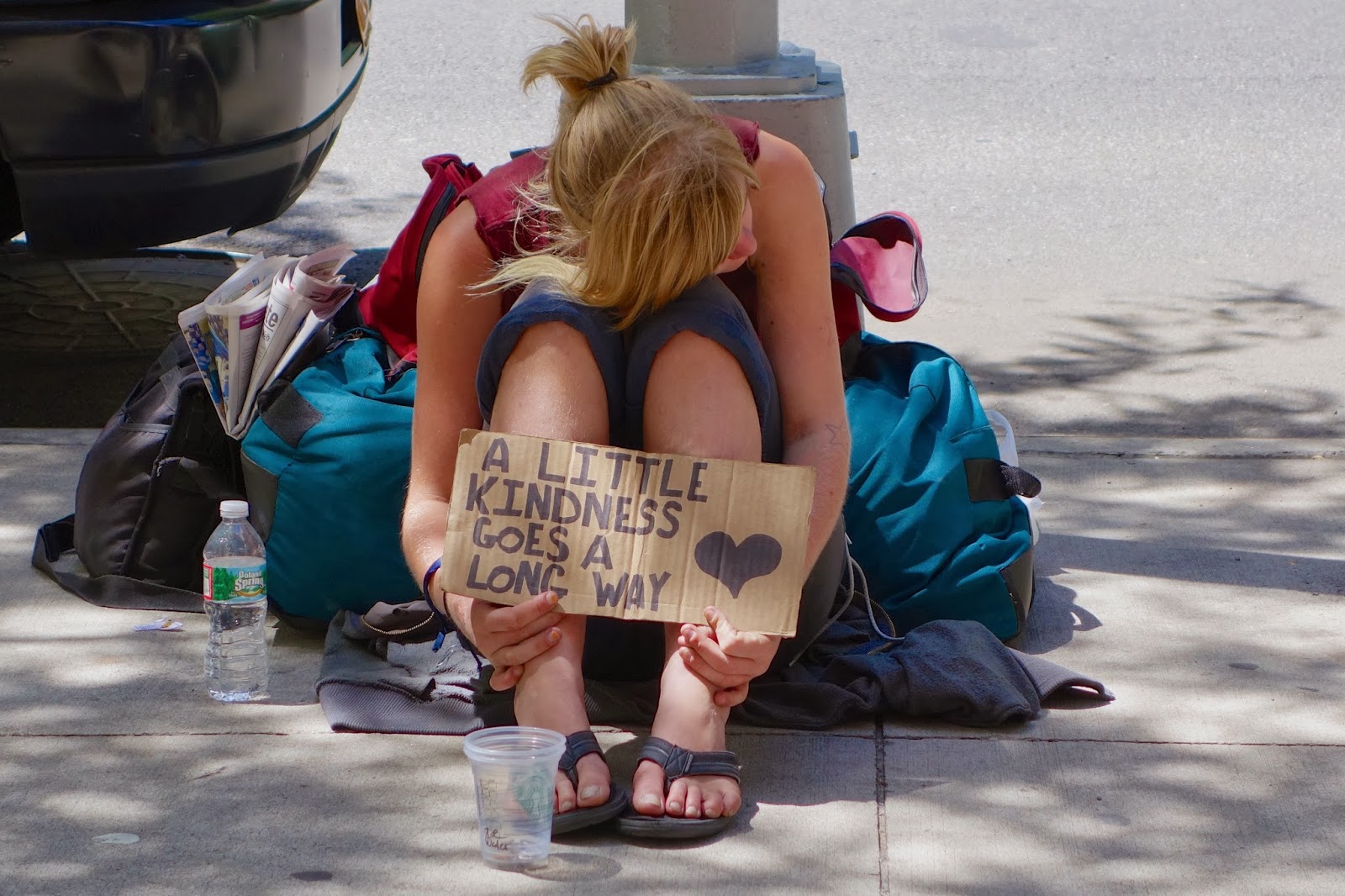 “Every single day we come to work, we see folks lying on this grass, a symbol of our city’s intense crisis,” said L.A. Mayor Eric Garcetti, whose seen homeless rise by 12 per cent since he assumed office in 2013 despite promising to end chronic homelessness. “This city has pushed this problem from neighbourhood to neighbourhood for too long, from bureaucracy to bureaucracy.”

Exactly how the money will penetrate that bureaucracy is still unclear, however.

Though emergency food and shelter is relatively easy to provide, providing long-term accommodation is essentially impossible given the high cost of rent in L.A; the city is also spending only a quarter of what it was a decade ago on affordable housing.

So far, around $13 million of the budget has been committed to rental subsidies for short-term housing and other services, including $1 million to create centres where the homeless could store belongings and shower. The rest of the money will be committed for the 2016 budget.

First, though, the city needs a plan.