Get ready to kick some…ball.

For its 5th edition, Pub Burgundy Lion’s GOALMTL will host 24 teams filled with your favourite bartenders, restaurant staff, local celebs, and media stars as they battle each other in a soccer tournament to raise funds for Montreal charities Tyndale St-Georges Community Centre and the Montreal Community Cares Foundation.

These teams will battle it out for the Lions Cup, hoping to be the winning group to bring home this coveted award.

So who will be part of this epic tournament? 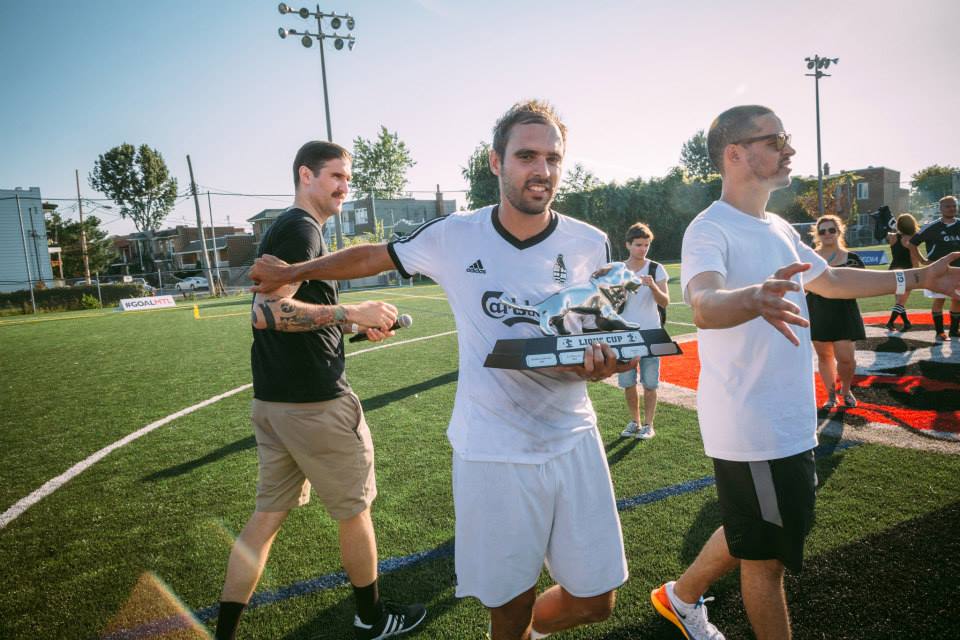 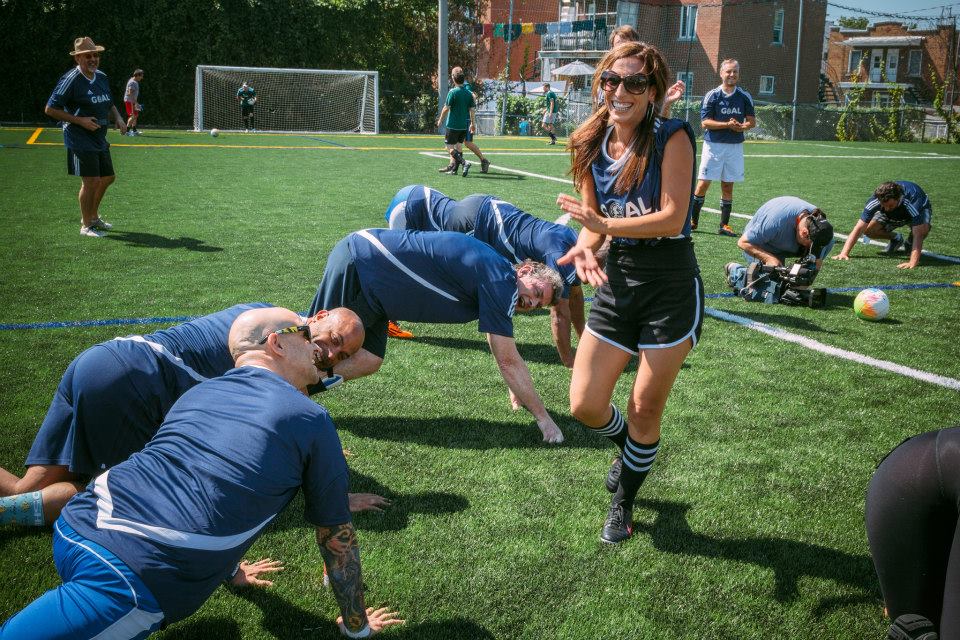 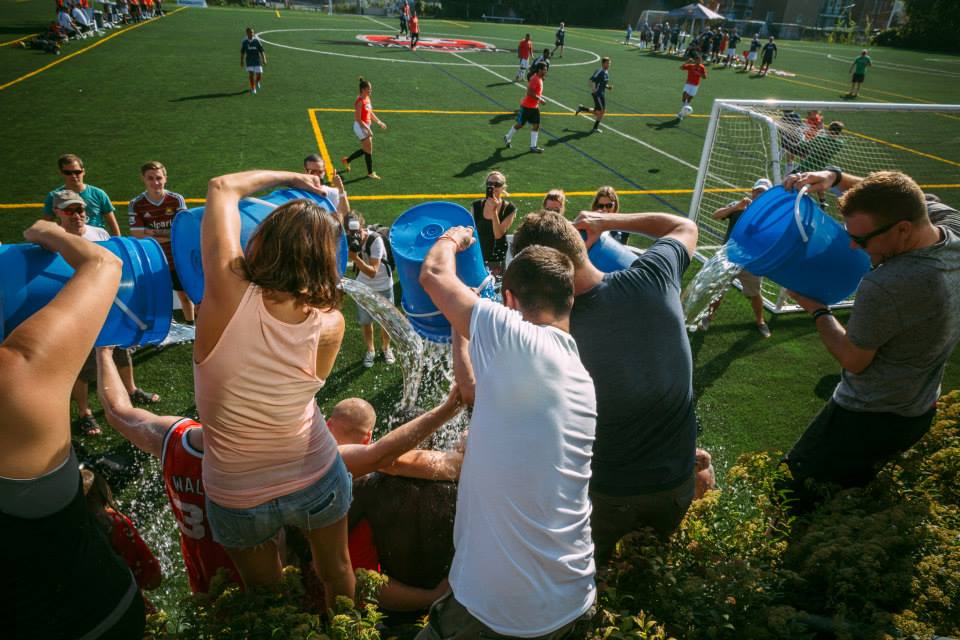 Current Impact star Patrice Bernier will also drop by the event to meet fans and players.

Montrealers can help out by buying raffle tickets that can score you some serious prizes like weekend passes at Osheaga at Burgundy Lion pub, Bishop & Bagg, Brit & Chips, and Newland & Jump for $10 each, 5 for $40 or 12 for $100. Tickets will also be available for sale at the tournament.

A GoFundMe page has also been set up for those wishing to make an online donation here.

If you’re not playing, you should come cheer the teams on at the Percival Molson Stadium – 475, avenue des Pins West on Sunday, July 26th. It’s going to be a fun-filled day full of sumo soccer, live DJs, food trucks, and a truly notable crowd. 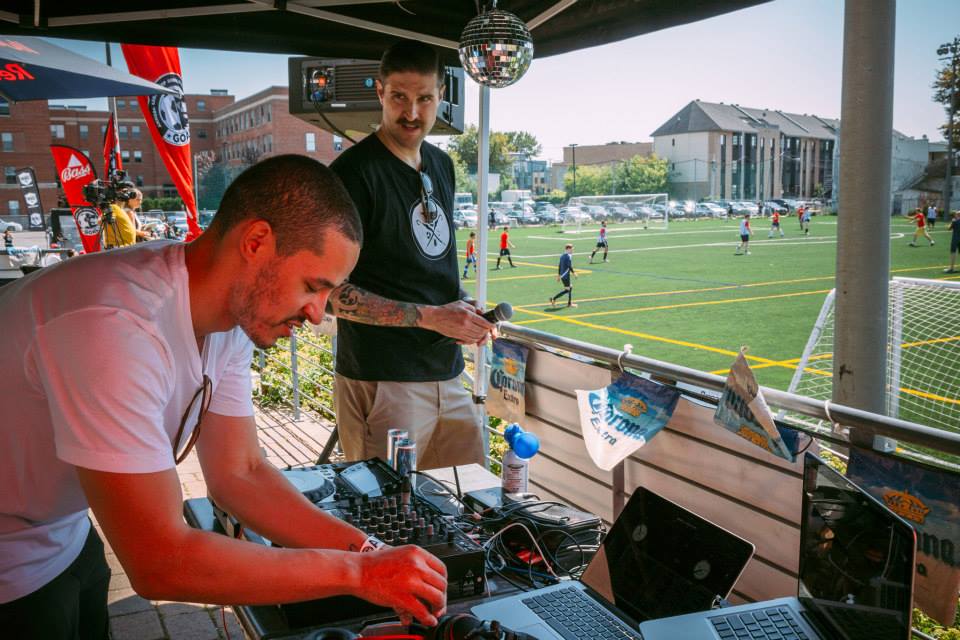