Vincent Renais had a job.

But like a lot of young professionals, he simply wasn’t happy with what he was doing. It was a way to pay the bills, but not something he looked forward to every day.

You know what did make him happy though? Apps.

He lived off his iPhone, but had no idea how it worked. What if he could make it do what he wanted and earn some money along the way? 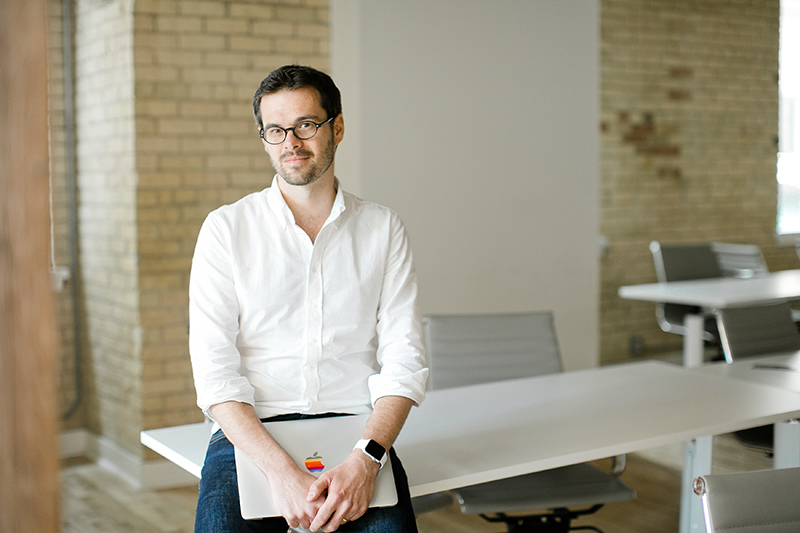 Nowhere else in Toronto could Vincent learn everything he needed to know about iOS development in just months. And having a wife and child didn’t afford him the time and money to go back to school for a few years. Instead, a cutting-edge technology bootcamp was exactly what would work best for him.

“I liked the idea of learning everything I needed to know in just months. I’m 34-years-old, going back to school for two years wasn’t possible. Three months? Now that was possible.”

And just a few dedicated months later, and Renais is about to begin a new career as an iOS developer. 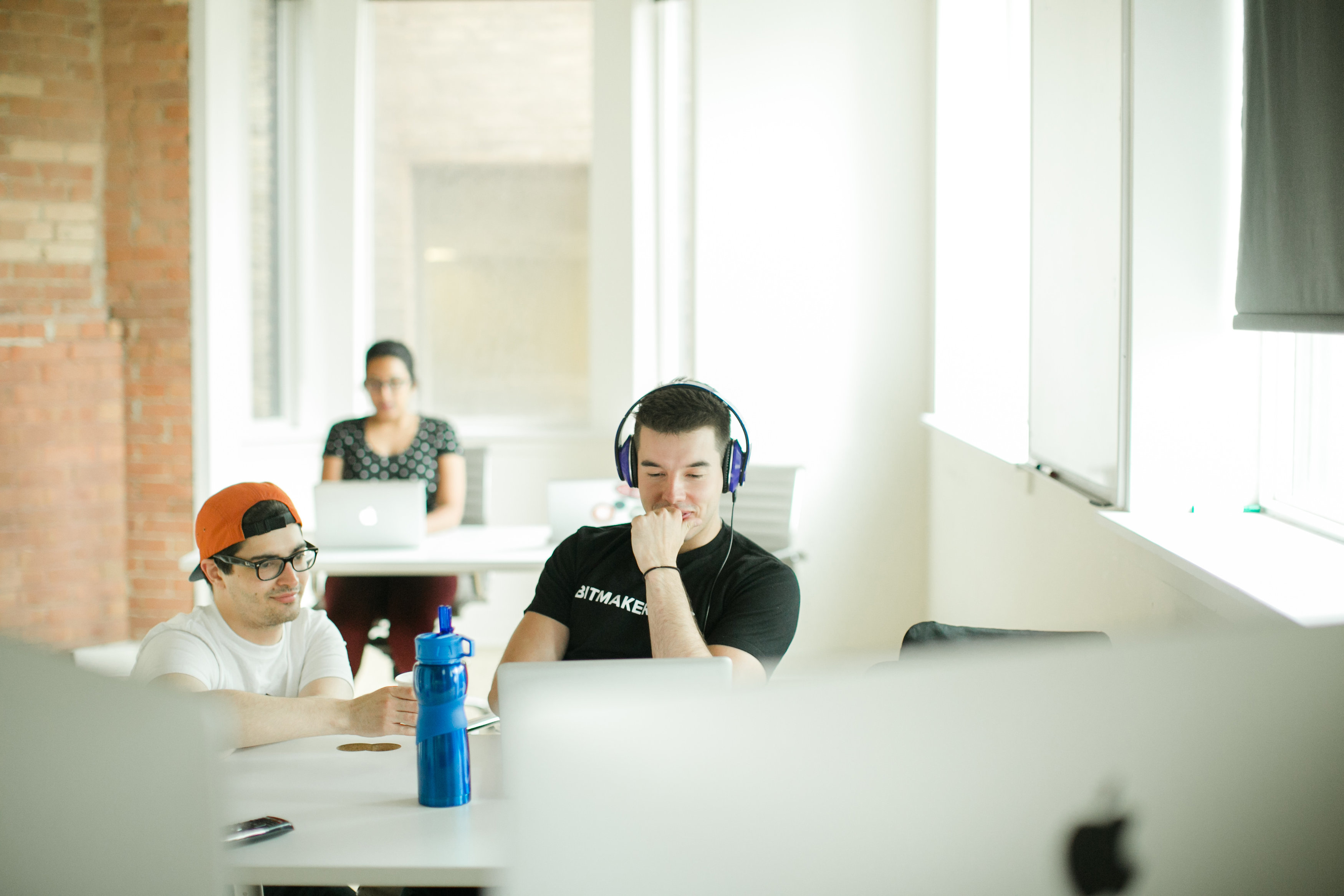 Of course, it didn’t hurt that in those months he learned how to code an iOS app from design to deployment on the App store. Vincent and three of his classmates teamed up on a project that did just that, creating a brand new app for LCBO shoppers in the last 3 weeks of class.

As Renais said, “In my old job I had to use the LCBO app all the time. It’s old and crashes often and is unreliable. So in my team of four we decided to create a new LCBO app, LIQBO. You can browse through products, create favourites (stores and bottles), check inventory, and more.”

Now that’s how you change the world – one app at a time.

If you want to begin learning how to code, check out Bitmaker Labs today, and get started on building everything you’ve ever wanted to see on your phone.

So stop waiting for someone else to do it, ‘cause they will. 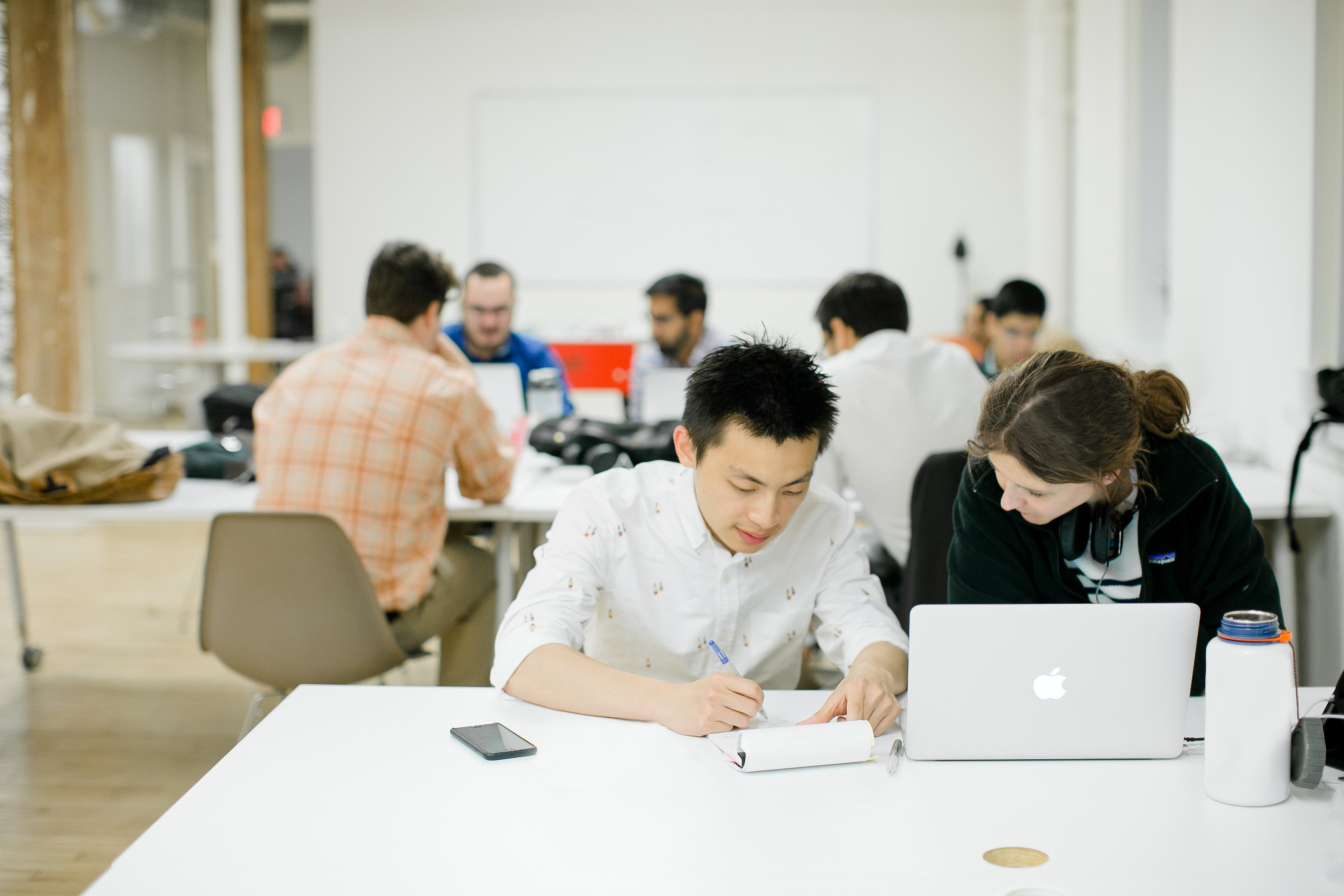