Today’s Notable Young Professional is Toronto Symphony Orchestra Resident Conductor Earl Lee, who traces the inspiration for his career route all the back to performance by cellist Yo Yo Ma. We caught up with him to find out he has progressed since then and what advice he would share with other young professionals…

Describe what you do in less than 140 characters. Go.
As the RBC Resident Conductor of the Toronto Symphony Orchestra, I lead the TSO in a couple of concerts per season, as well as assisting Music Director Peter Oundjian and other guest conductors. I’ve also been appointed to the position of TSYO Conductor beginning September 2016, where I will take on both TSO/TSYO conducting roles as part of the RBC Emerging Artists Program.

What was the inspiration for your career route?
I had many inspirations to become a musician. If I had to pick one, I would choose the first time I watched world-class cellist Yo Yo Ma perform. Another memorable inspiration was when I played my cello next to my teacher, David Hetherington, as the member of the Toronto Symphony Youth Orchestra on a side-by-side concert with the Toronto Symphony Orchestra. I assured myself that I would be a professional musician at that moment.

What is the most memorable milestone in your career so far?
– Winning the job as the RBC Resident Conductor of the TSO.
– Touring with Chick Corea and Gary Burton.

Where do you see yourself in 5 years, 10 years, 20 years?
5-10 years: living in New York with my wife and guest conducting great orchestras all over the world.

20 years: Music Director of the TSO? (Gotta have a big dream!)

Do you have any advice for other young professionals?
Hard work for what you are passionate about will never go to waste.

Do you support any charities? If so, which one(s) and why is it (or they) important to you?
The TSO gave a concert on Nov. 26th at Roy Thomson Hall in support of SickKids led by our Music Director, Peter Oundjian. 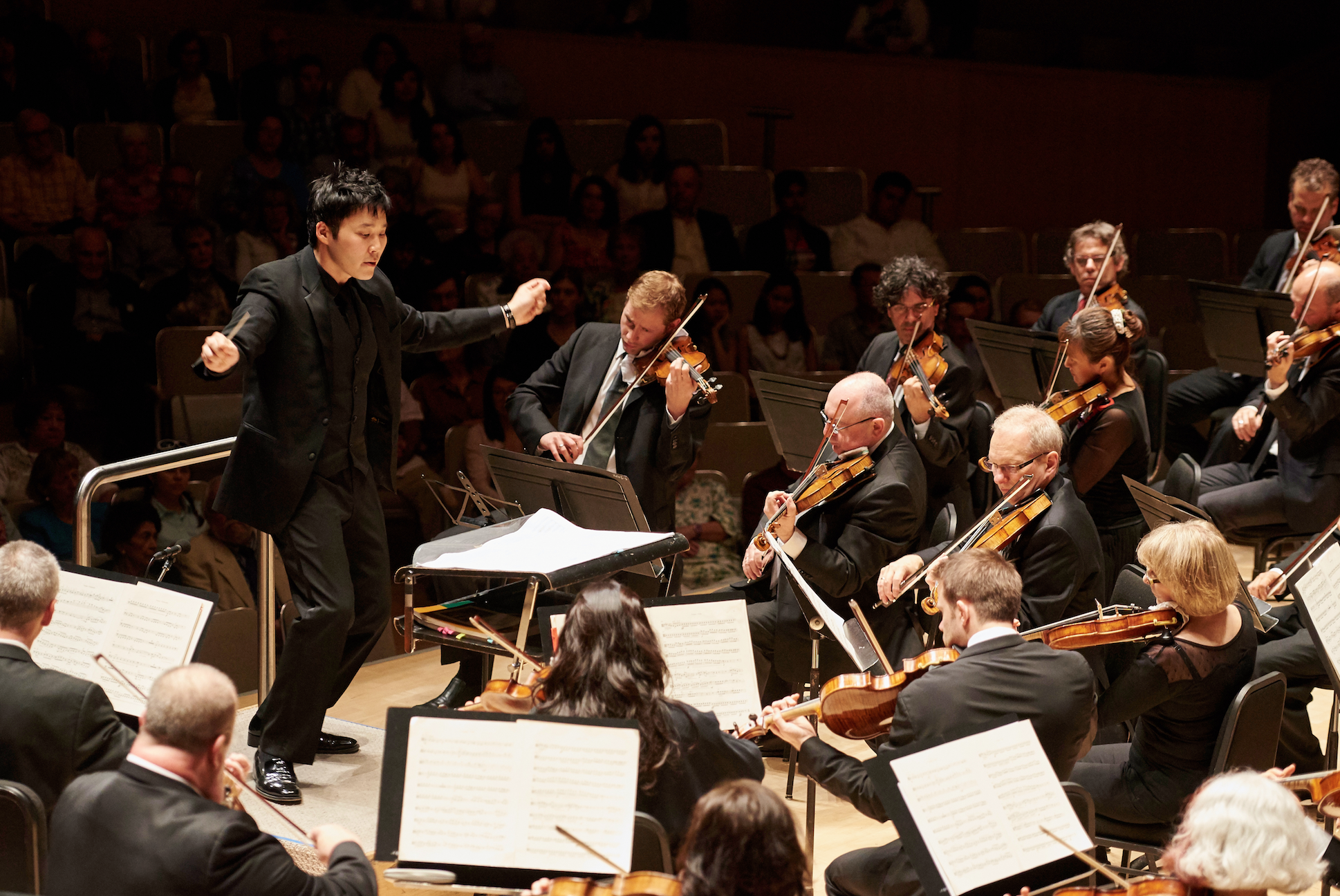 Where is your favourite place to wine/ dine in your city and why?
I loved Bar Raval, which I believe was featured on Notable before.

What’s your favourite cocktail?
I don’t drink cocktails. I do love good Sake, and I am a whisky monster.

What would be your last meal? And don’t hold back…
Shake Shack Burger.