How often do you scroll through your Facebook feed and see scantily clad women provocatively posing in sultry lighting?

Chances are some kind of provocative image will appear on your timeline throughout the day (often from a professional photo shoot). Sometimes it’s a girl posting a shot of her in a bikini at the beach, or it could just be a revealing selfie.

But despite how risqué many of these images might be, as long as they’re not nudes, Facebook will usually allow them to stay online.

So why is it when a Vancouver Island photographer shared photos from a “dudeoir” shoot the images were flagged and taken down by Facebook?

This sounds like a sexist double standard to us.

Boudoir photographer Masika May shared images on her photography page of a recent “dudeoir” shoot she had with a friend, which to put simply, was her friend posing in his underwear in funny poses for his wife as a birthday gift. The responses to the photos were almost exclusively positive and they were shared more than 100,000 times and reached more than seven million people in just 24 hours. That is, before they were taken down by Facebook Wednesday evening. 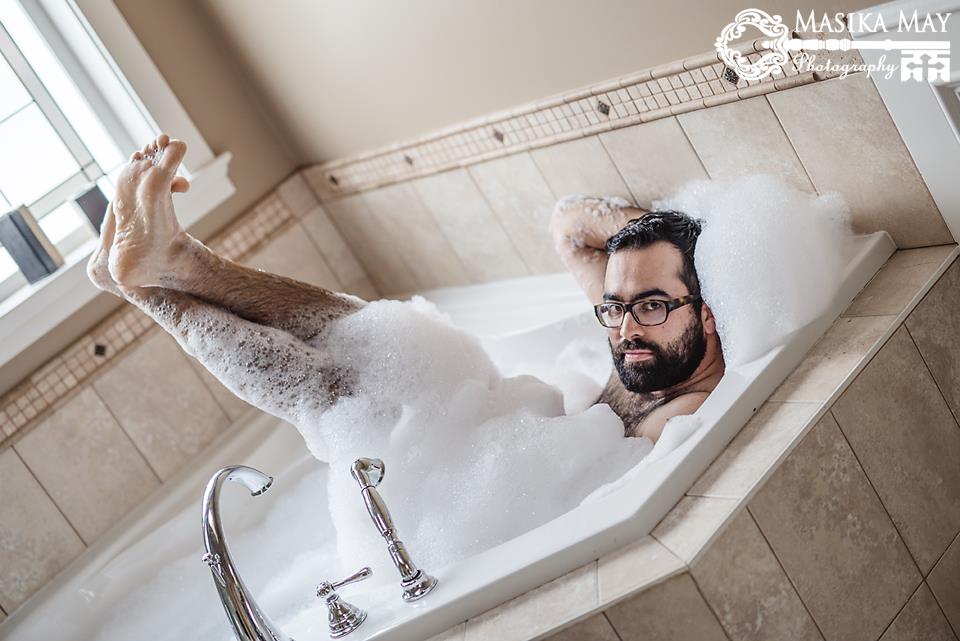 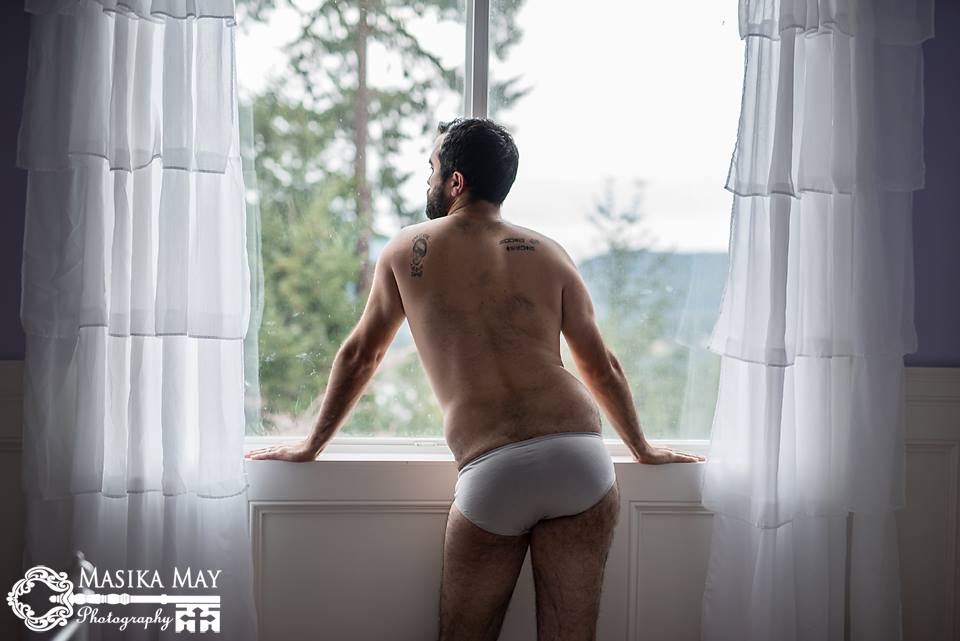 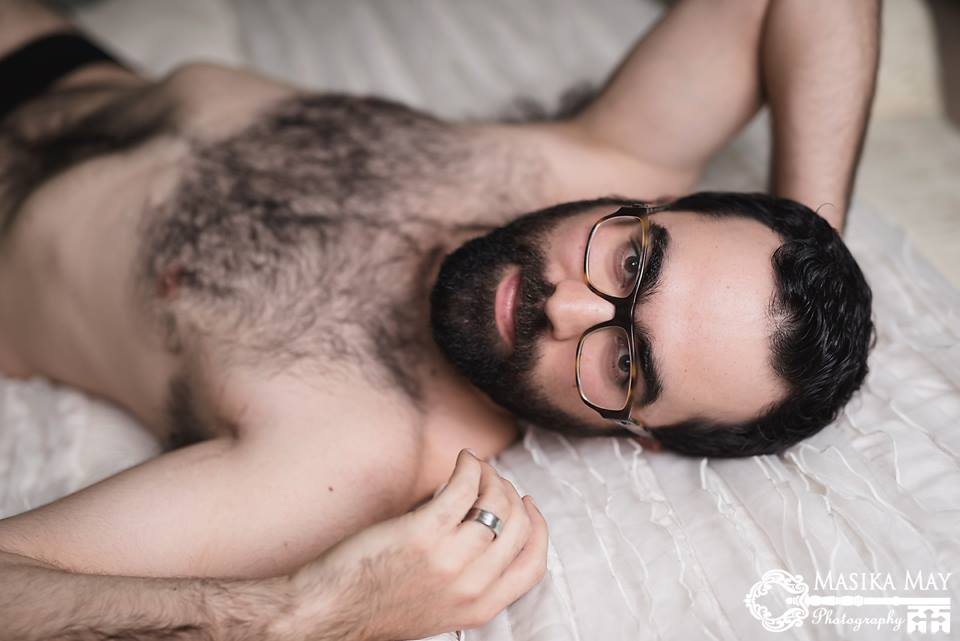 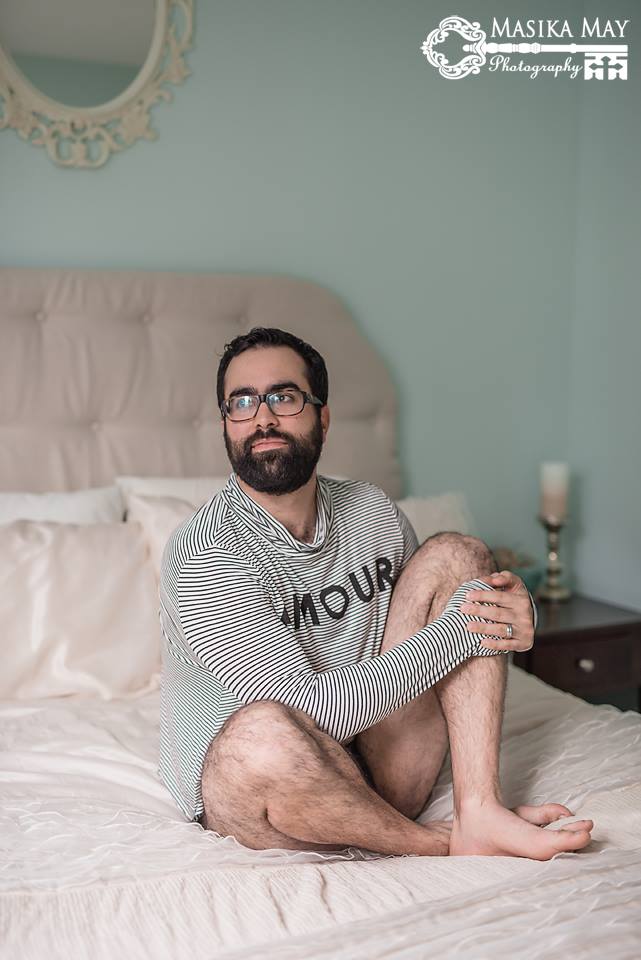 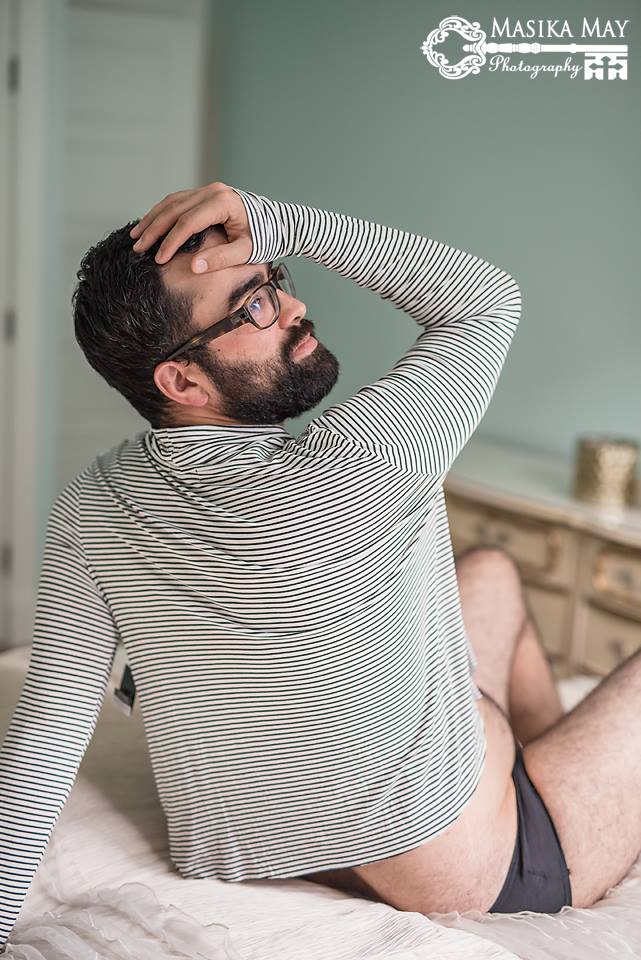 Which comes as a surprise as photos from May’s other boudoir shoots are posted on her page, showing women posing seductively in lingerie and often with no tops on, simply covering their breasts with their hands.

Facebook removed the images because of nudity, even though May responded by saying the male model was wearing underwear in every image and was never nude. When you look at the images you can immediately tell they were taken in good fun, as the model is mimicking common boudoir poses and even perfected the George Costanza pose in one shot.

In three years of May posting female boudoir photos to Facebook, in very similar poses, CTV News reports not a single photo has ever been flagged.

Sexy Victoria Secret ads are allowed to run on TV…because women prancing around half naked in lingerie is acceptable. But a normal guy, a husband and a father for that matter, poses in his underwear and somehow it’s unacceptable.

The more concerning thing is that Facebook can remove May’s photography page completely if her images are flagged again, which would be a tough pill to swallow as May has more than 15,000 fans.

On Thursday, May re-added the photos online, but this time she made sure to crop them to meet all of Facebook’s photo standards.

While the attention and feedback has been great, May told Global News that she doesn’t think she will take anymore shoots like this in the future.

“It is not something I will be doing,” she says. “I did it for him because he is a friend and I know him. I just don’t know how I feel about men that I don’t know coming to my home and stripping down in front of me.”

Facebook may have been upset over the images. But the rest of the internet (and the model’s wife) seem to be just fine with having a little dudoir in their lives…