It’s time to start taking the alarming rate at which bees are dying seriously.

For the first time ever, bees have been added to the endangered species list in North America.

Specifically, seven yellow-faced bee species – which are Hawaii’s only native species – are now considered to be at risk of extinction. Especially concerning is the fact that these species of bees only pollinate plants indigenous to the islands.

“Pollinators play such an important role,” said Fish and Wildlife spokesman Brent Lawrence. “Listing these species as endangered will certainly help draw attention to the threats that have brought them close to extinction and it also allows us to begin the process of bringing about recovery.” 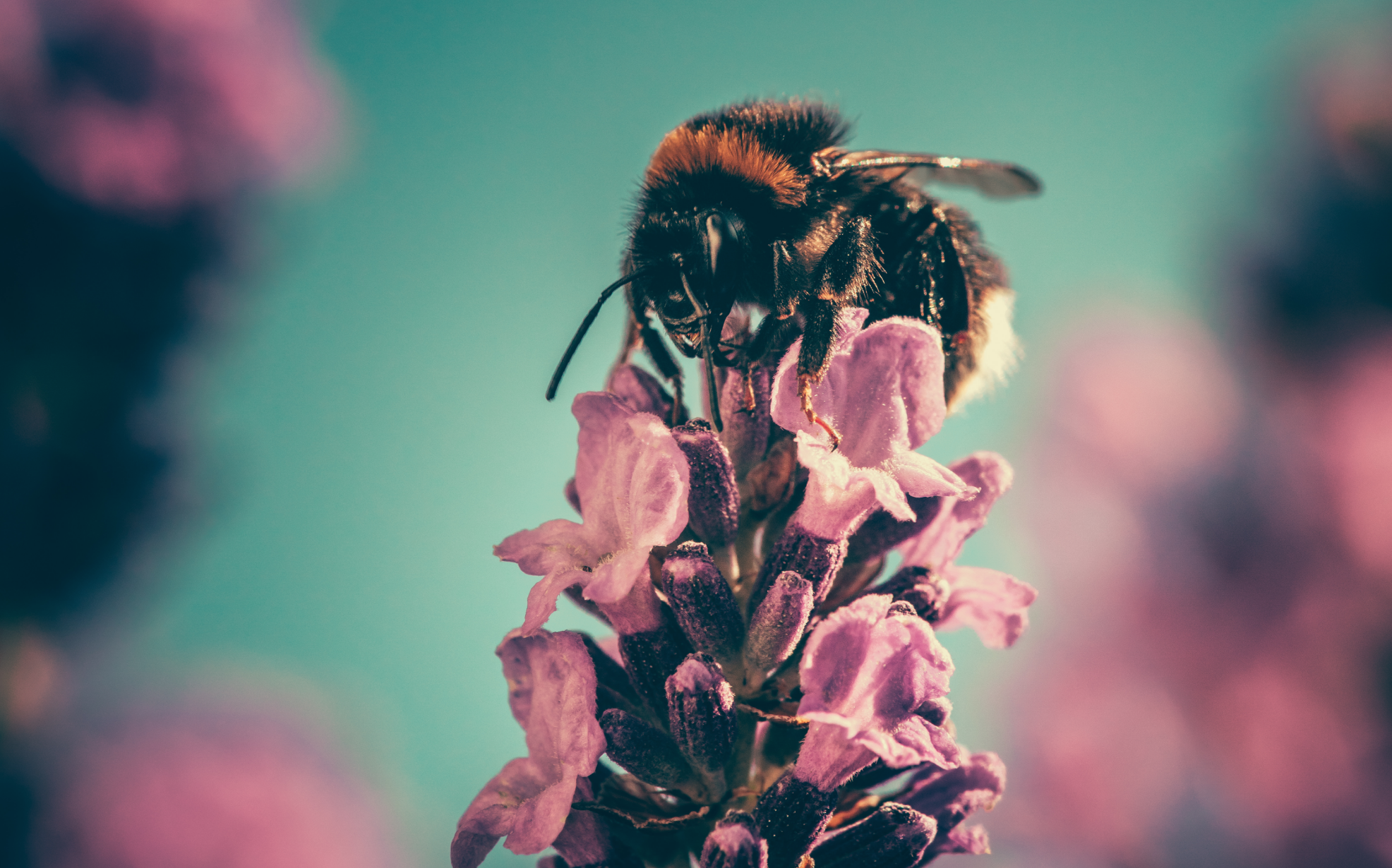 If you’re not aware of how important bees are to our ecosystem, consider this grave forecast made by a panel of 27 scientists in 2011: “But perhaps the biggest foreboding danger of all facing humans is the loss of the global honeybee population. The consequence of a dying bee population impacts man at the highest levels on our food chain, posing an enormously grave threat to human survival.”

So there you have it: no bees, no life on earth. Let’s not treat this issue like climate change and wait until it’s too late. Need some inspiration? Check out how this Canadian entrepreneur has created a business around her mission to replenish the bee population.