Yeezy fans, get your wallets ready.

West tweeted a map yesterday with red dots indicating the locations of 21 ‘Pablo” stores that will be popping up in cities worldwide this weekend.

Fortunately for Canadian Kanye fans, Toronto made the cut.

According to Vogue, each pop-up will be around for three days – Toronto’s at 12 Ossington Ave. 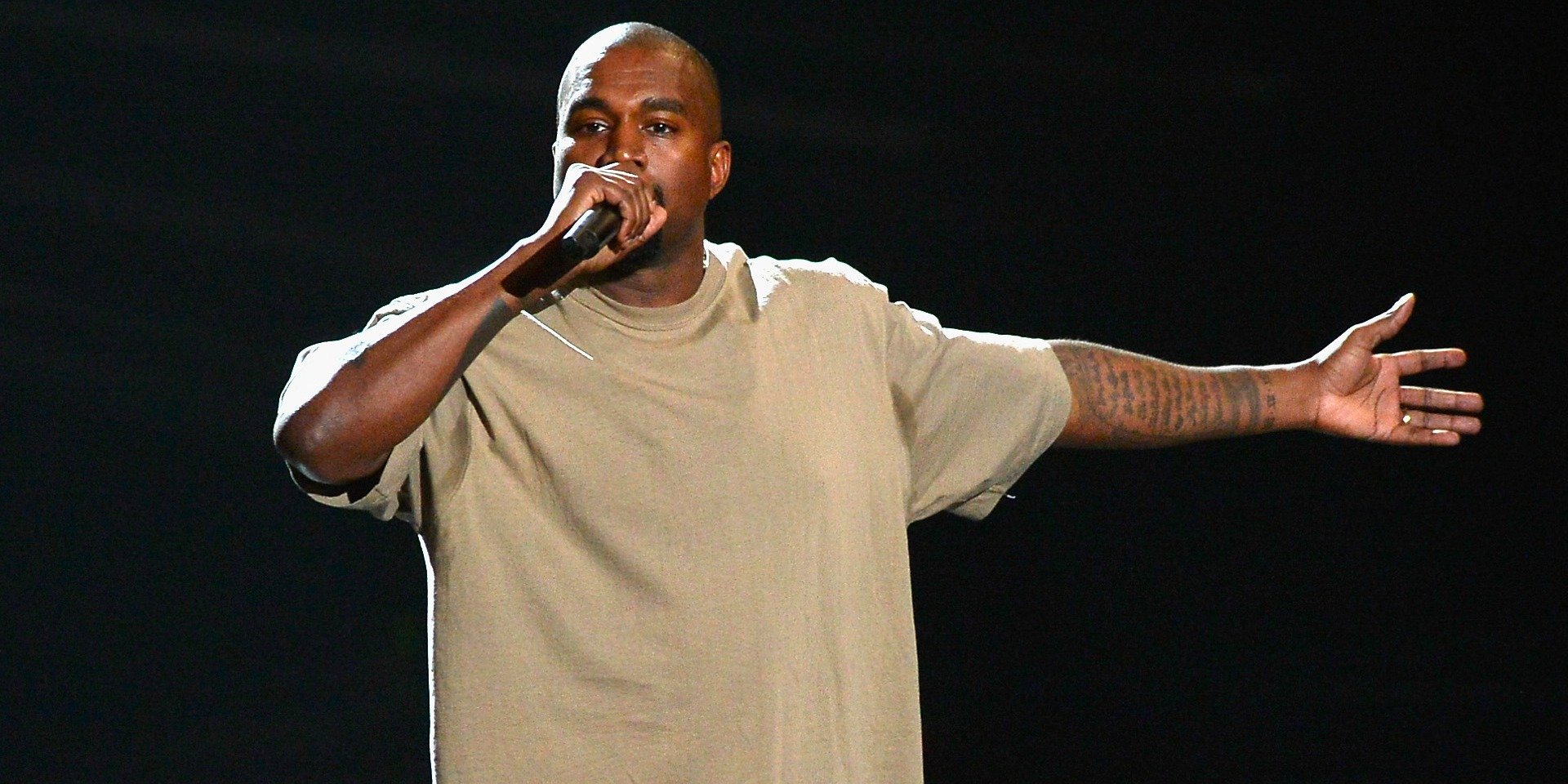 These new stores come hot on the heels of a successful run of his New York City store in March. Shoppers lined up for blocks to snatch a piece of clothing inspired by Kanye’s latest album, The Life of Pablo. A recycled Levis jacket customized by West was on sale at the store for $400, The New York Daily News reported.

Let’s hope Yeezus pulls a Drake and actually blesses his fans with his presence. Now if you’ll excuse us, we’ll be refreshing ‘Ye’s website incessantly.