A few months back, we told you about 11 species that may not make it though 2015.

Now, a new study has found that 60 per cent of large herbivores are on the verge of extinction.

A study conducted in different regions of Asia and Africa studied herbivores that weighed above 22 pounds, like tapirs, zebras, camels, and rhinos, in order to determine the main factors behind the decline in such animals.

The population of the animals is diminishing in grasslands, savannahs, deserts, and forests.

According to Professor William Ripple, a researcher at the Oregon State University, excessive hunting, poaching, climate change, and an unfavourable environment have resulted in the looming extinction of the herbivores.

“I expected that habitat change would be the main factor causing the endangerment of large herbivores,” Ripple said. “But surprisingly, the results show that the two main factors in herbivore declines are hunting by humans and habitat change. They are twin threats.”

Thanks to our fellow human beings, the population has been devastated by the increasing demand for the horn, skin, and meat of animals.

After all, as Ripple points out, horn sells for more by weight than gold, diamonds, or cocaine. 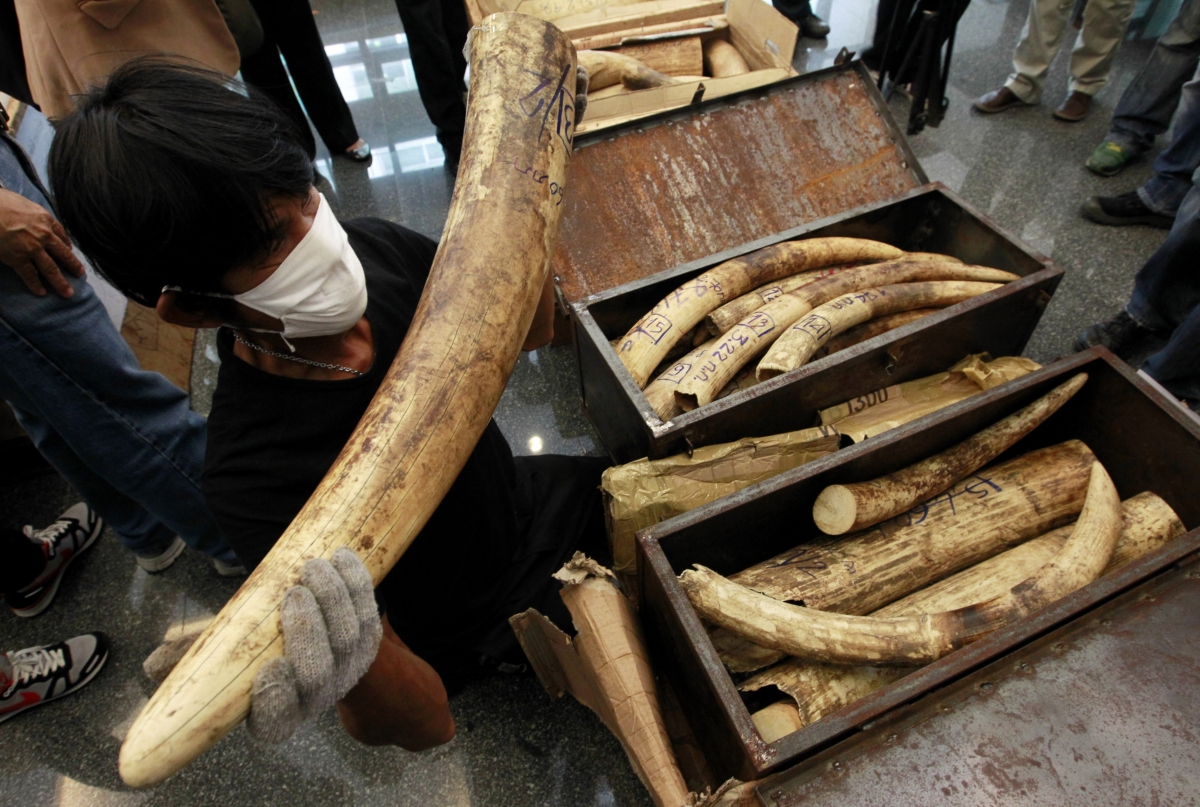 This news is pretty devastating, especially when some people still find entertainment value in things like killing giraffes and other rare species. The majority of the carnivore population has already become an endangered species and this goes hand-in-hand with the loss of their plant-eating prey.

The new findings add pressure on the ecosystem and on the food chain – not to mention on ecologists.

It is the hope of Ripple that policymakers “take action to preserve these species.”

And if humans could stop killing animals for recreation that would be great too.