The last time a Canadian woman graced a Canadian banknote was in 2011 —  when the iconic Famous Five were featured on the back of the $50 bill to be replaced by the new polymer bills.

Now the Great White North will again be welcoming a Canadian woman onto its newest series of bills, which are expected to roll out in 2018. Famous Five activist Nellie McClung seems most likely be the honoured historical figure. 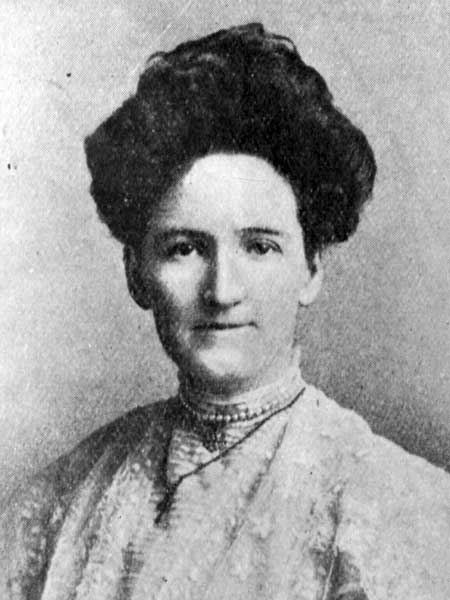 After a recent Angus Reid online poll, it turns out Canadians are pretty divided when it comes to selecting which notable woman they want to see, but 27 per cent of respondents voted in favour of Mrs. McClung out of the 12 candidates selected by the Bank of Canada’s advisory council. The council narrowed down its choices after receiving more than 18,000 submissions during a public call for nominations earlier this spring.

The poll surveyed 1,517 Canadian adults who are members of Angus Reid’s online forum.

The advisory council is now required to narrow these results down to three to five finalists. Who actually winds up on the new banknote will be left in the hands of Finance Minister Bill Morneau.