It’s no secret that air travel, for the most part, is very less-than-glam.

(Not to mention that “last class” seems to be on the way in).

But thankfully one airline has changed the travel game to welcome a new way of flying and something we can definitely get behind and it only offers business class seats. Never having to deal with the flight attendant shutting the First Class curtain in your face again is just one of the many fantastic perks. 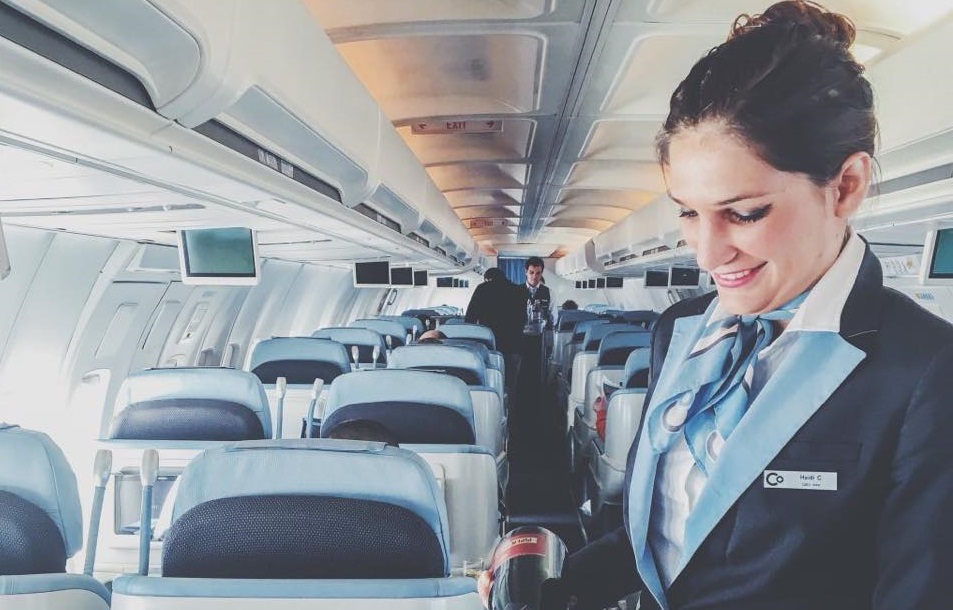 La Compagnie, a boutique all-business-class airline, flies to London and Paris from New Jersey’s Newark Airport for a fraction of the cost of a big-name airline – you’d be forgiven if you’ve never heard of the company before.

And while La Compagnie is indeed very small in comparison to more recognizable airlines like Air Canada or Delta, it’s able to offer impressive deals on business class seats because it doesn’t fly in or out of Heathrow, London’s largest airport. Instead, it’s arrives and departs from Luton, to the city’s north.

You’ll feel like royalty travelling with La Compagnie as you access swanky lounges, exclusive security, and baggage drop off areas, as well as indulge in countless perks like water, a pillow, a blanket, and a travel care kit that includes earbuds, a toothbrush, socks, face moisturizer, a pen, an eye mask, and other travel related goodies. 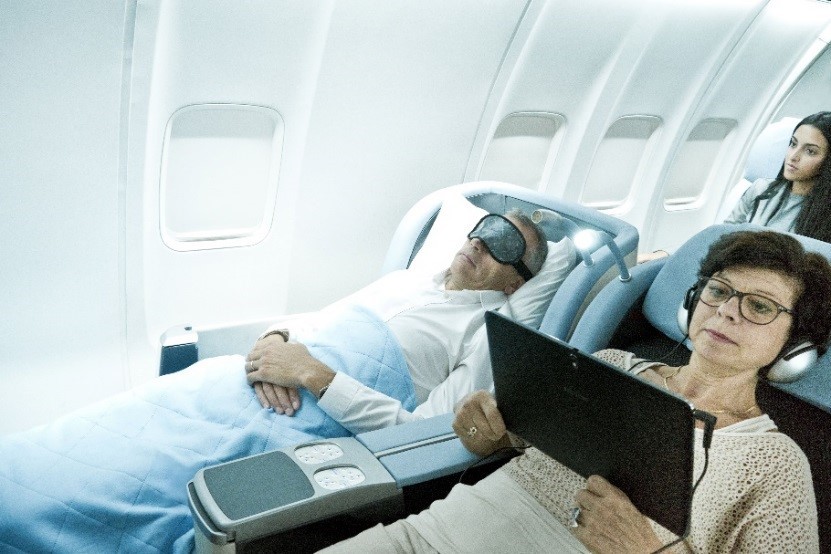 Every spacious seat comes equipped with built-in massage feature, a Samsung Galaxy Pro tablet, and is capable of reclining to a 175-degree angle.

Finally, you have access to decent complimentary food and plenty of drinks to hold you over during your flight.