Ryan Gosling or Ryan Reynolds? Beyonce or Miranda Kerr? These are the questions we grapple with on a daily basis. Let us know who you’d rather date… maybe it’ll be just enough to sway us in one direction or the other…

First up, the ladies:

Beyonce:
Do we really need to explain this one? Beyonce Knowles is the definition of independent power woman – even if she has one of the world’s most influential rappers/entrepreneurs amplifying her appeal. She’s sexy, classy, and talented; an ultimate performer who has reached the top without ever selling out. Unless we’re talking about concerts, of course, which she has no problem doing (recent shows sold out in under 15 minutes and included the First Lady in attendance).

Miranda Kerr:
Beautiful models are a dime a dozen, but there’s something about Miranda Kerr – her smile? Her dimples? Her accent? Piercing eyes? – that makes the Victoria’s Secret standout quite literally stand out whenever we get a glimpse of her. We’re pretty happy this column gave us another excuse to Google her, actually… 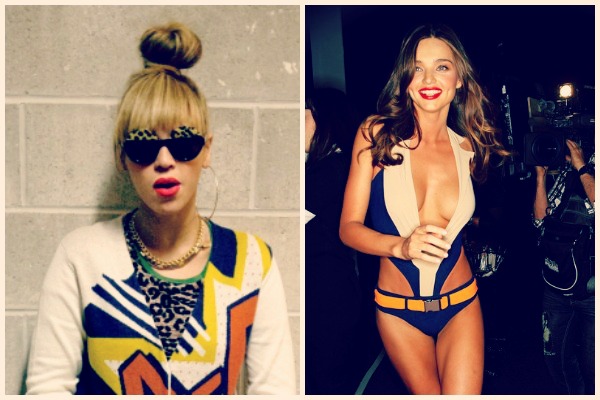 What Makes Her Notable:

Beyonce:
Beyonce’s an inspiration to young, aspiring females around the world and has managed her upward career trajectory without falling victim to the vices that have claimed so many before her; She’s strong, resilient and humble.

Miranda Kerr:
Miranda became the first pregnant model to feature in Vogue in 2011, not any easy feat by any means. The fact that she’s stayed on top of her modeling career while being a mother is pretty notable as well.

Why We Love Her:

Beyonce:
She’s never in the headlines for lewd or outrageous behaviour. If we’re making comparisons, she’s like the perfect grown woman Rihanna can only hope to become one day.

Miranda Kerr:
She posed nude, chained to a tree, in an effort to raise awareness of endangered koalas for Rolling Stone. Gotta love when they mix sex appeal with a worthy cause. 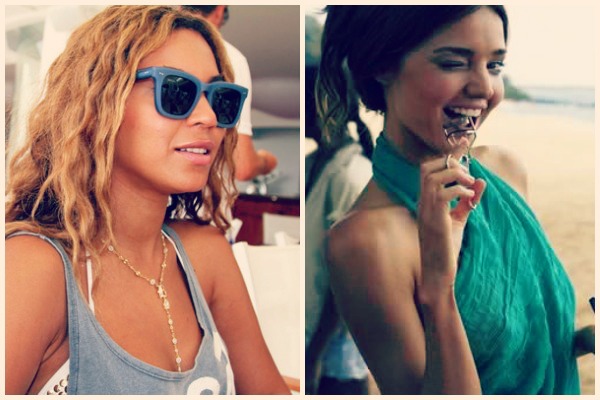 Why She is Sexy as Hell:

Beyonce:
This GQ photoshoot sums it up nicely.

Miranda Kerr:
The combination of above-mentioned features, which give her that irresistible girl next door look. If we weren’t dying to date her, we’d probably be equally eager to be her best friend.

Why She Has Girlfriend Potential:

Miranda Kerr:
She’s a Victoria’s Secret model and a mom – if that’s not a great sense of life balance, we don’t know that is. 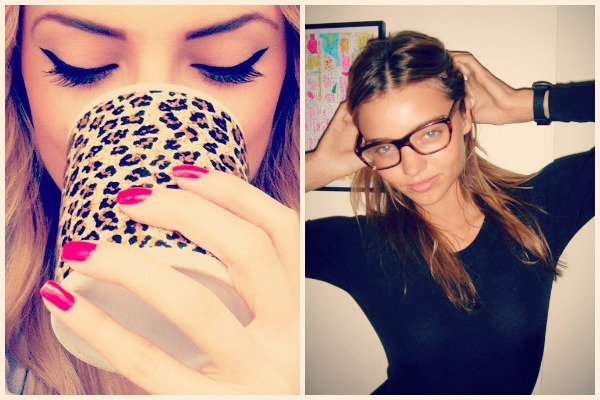 Now, onto the guys…

We have been hearing quite a bit about a few very sexy Canadian Ryans in the past few days. Yes, we are talking about Ryan Gosling and Ryan Reynolds. In recent days, mixed reviews for Gosling’s Only God Forgives have dominated entertainment and gossip sites. Reynolds has also made headlines this week with an appearance on Good Morning America to promote his new film, R.I.P.D. Two hot, talented Canadian men, close in age and doing big things in Hollywood. When imagining ourselves caught in a love triangle, having to pick between the two of them (realistic, right?) we find ourselves in a difficult spot. Who would you choose? 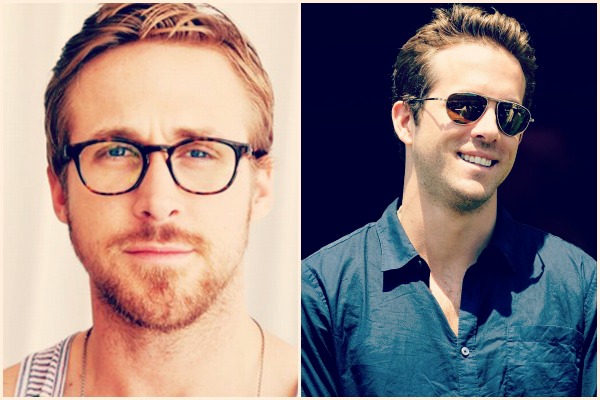 What Makes Him Notable:

Reynolds:
He has been linked to some of Hollywood’s most gorgeous and talented, like former wife Scarlett Johansson and current wife, California dime Blake Lively.

After his father’s diagnosis with Parkinson’s Disease, Reynolds became a celebrity chair for the Michael J. Fox Foundation for Parkinson’s Research and raised proceeds for the foundation by running the New York City Marathon. He completed it in just under four hours.

His thriving career (obviously) and his movies as a go-to choice for both stoners and occasional tokers alike for those nights spend on the couch.

Gosling:
Every film he does seems to turn to gold. He has deservedly earned an Academy Award nomination and has definitely shown his range in very different back-to-back films in recent years.

Gosling is known to keep many of his pre-fame friends, some of who are from Toronto.

Gosling is actively involved in the ENOUGH Project and has travelled to eastern Congo to witness first-hand the effects of war there. He has written an op-ed with ENOUGH Project’s co-founder John Prendergas and produced the video Raise Hope for Congo to raise awareness of the world’s most deadly war at the time. He was also involved in many projects to develop the country’s infrastructure and contributed to building a hospital there. 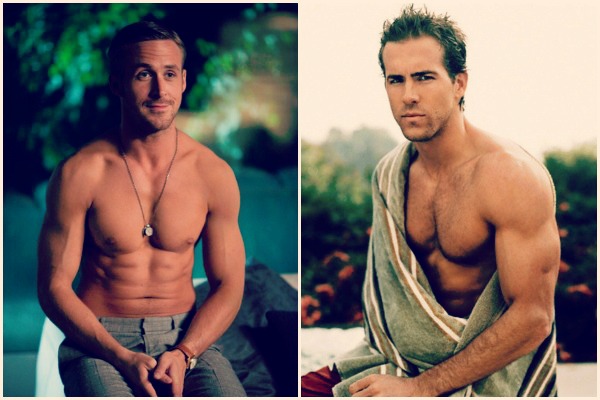 Why We Love Him:

Reynolds:
He is funny as hell, his eyes are some of the sexiest in Hollywood, and every man is jealous of the women he has banged.

Gosling:
His low profile, his humbleness (he has been quoted saying, “Well, I’m not that good looking. I’m a pretty weird-looking guy. I know that, but that’s the magic of movies. If you play somebody who’s the romantic lead, it casts that spell and people believe that about you.”) Also, his abs.

Why He is Sexy as Hell:

Reynolds:
His eyes. His humour (as revealed from films like National Lampoon’s Van Wilder) and his stature (he stands at a perfect height of 6’2).

Why He has Boyfriend Potential:

Reynolds:
Having tied the knot twice now, and been engaged to fellow Canadian Alanis Morrissette, Reynolds has definitely demonstrated that he is not afraid of commitment, unlike some of his Hollywood counterparts like George Clooney, etc.

Gosling:
Gosling is no stranger to meaningful, long-term relationships, as we learned from his long-term romance with fellow Canadian bombshell Rachel McAdams. And, not to be the bearers of bad news, but rumours are swirling that he plans to propose to current girlfriend Eva Mendes very soon. 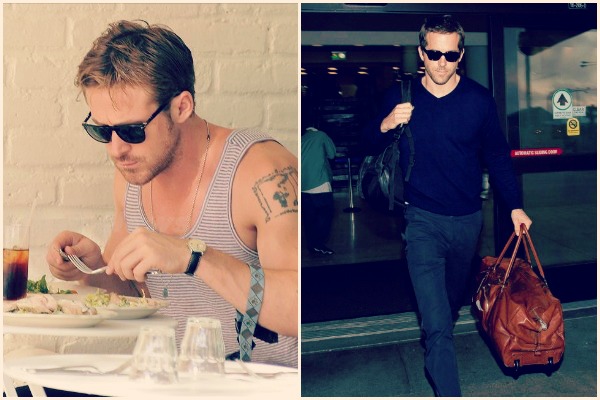