Propelled by the accompanying social media hashtag #thighgap, an alarming number of women have strived to achieve – and photograph – the gap between their thighs.

The goal was to avoid thighs that touch at all costs, a near-impossible mission for many females. The whole fad was made even worse by body-shaming those females who don’t have it.

Now, there’s a new body-positive trend that’s taking over social media – and it’s basically the opposite of the thigh gap. 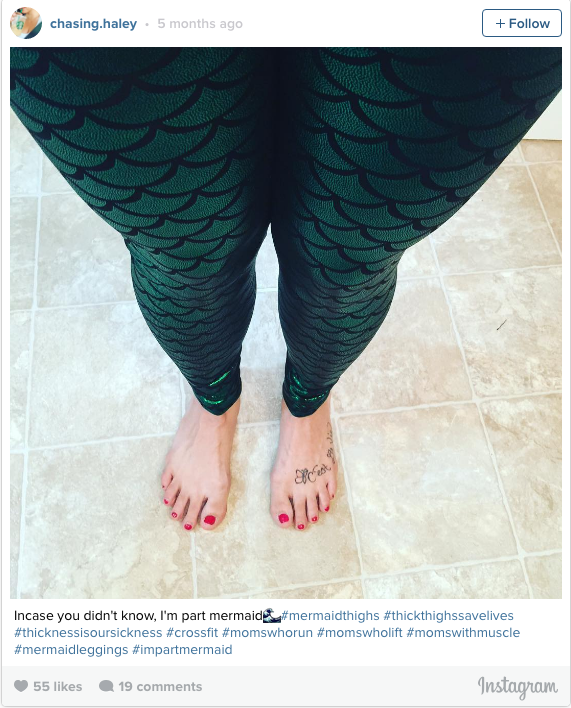 The hashtag is now being used by women to celebrate their bodies and the fact that their thighs – gasp – actually touch. The movement has taken off on Twitter and Instagram.

You have to admit, “mermaid thighs” sounds a lot sexier than “thigh gap.”

Advocates of #MermaidThighs are also sharing the quote, “If your thighs touch, you’re one step closer to being a mermaid. So, who’s the real winner here?” 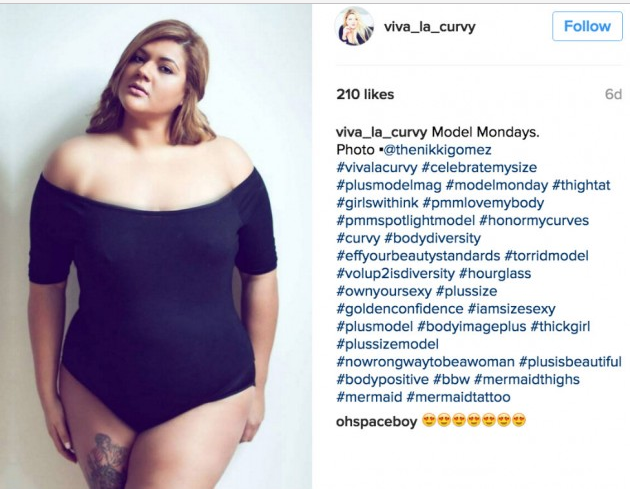 It’s important to note, however, that some females are genetically graced with a thigh gap and couldn’t make their legs touch if they tied them together. It’s not necessarily something they’re proud of, either. My high school years were riddled with jokes about the gap between my thighs (no, I did not just get off of a horse, thanks), which is a result of being a little bowlegged and athletic rather than some social media-fuelled crash diet.

While the #mermaidthighs movement is positive, it shouldn’t result in skinny-shaming those who aren’t quite mermaids.