There are two types of people in this world: those who love live comedy, and those who want nothing to do with it.

We are definitely of the former, which is why the lineup for Montreal’s upcoming Just For Laughs Festival has us craving a road trip for the occasion.

The famously funny festival infuses Montreal with LOL-filled action from July 13-31. Each year, Just for Laughs features some of the most respected comedic talent in the industry, with both homegrown and international superstars (and naturally, some who are both).

Hosted by an assortment of the most recognizable faces of today, the hot tickets of the Just For Laughs Festival are the galas (if you don’t mind dishing out the cash for them). This includes an affair hosted by some of our funniest homegrown comedic talent: The Howie Mandel Gala, with special guest Russell Peters, taking place on July 31. 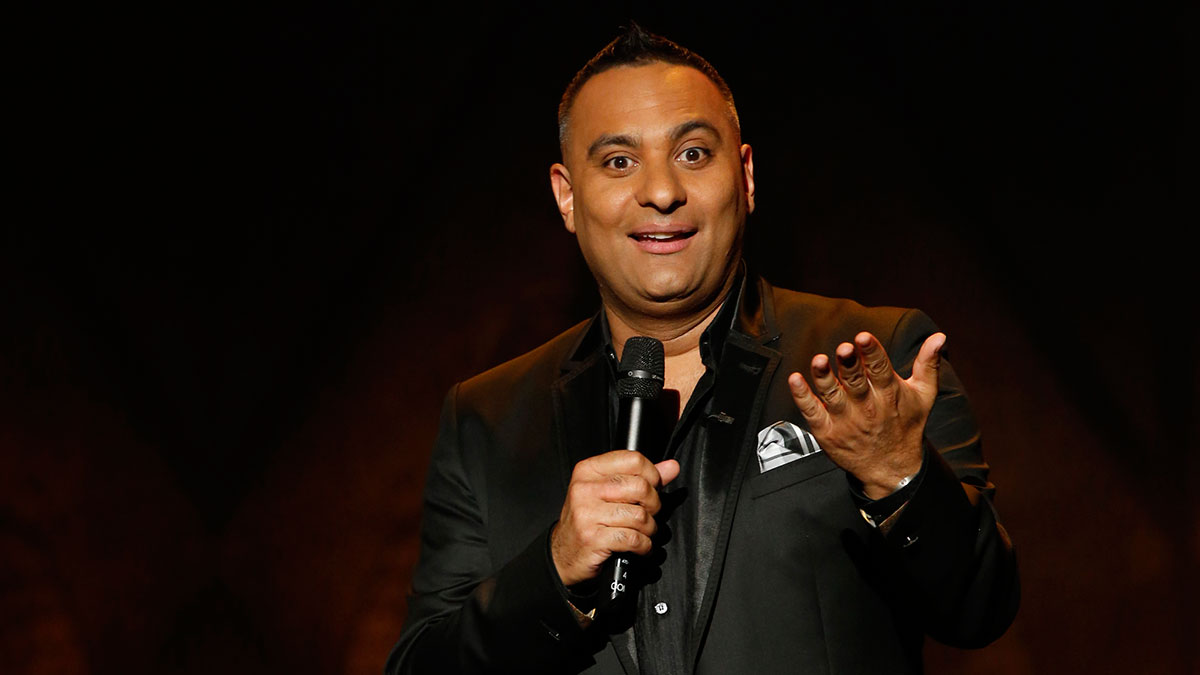 Another must-attend event is P.K. Subban’s All-Star Comedy Gala on August 1 to close the festival off properly (it’s definitely worth staying an extra day for). It features a lineup of impressive comedians and will be held at Salle Wilfrid-Pelletier in Place des Arts to benefit Subban’s beloved charity of choice, Montreal Children’s Hospital Foundation. 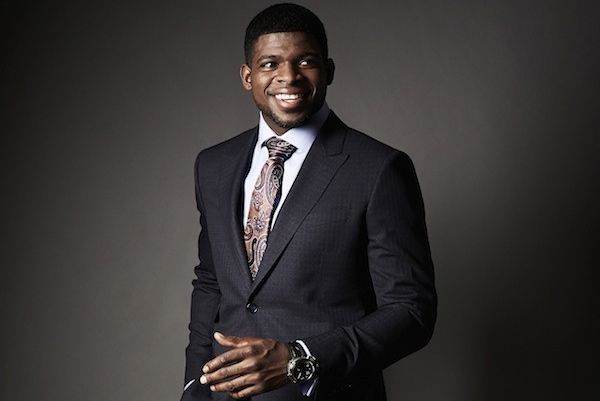 After 11 sold-out shows last year, it was also time for Sebastian Maniscalco to get his own gala this year. Sebastian’s televised multi-comic gala, Sebastian Maniscalco Are You Serious?!? Gala, will take place on July 29 at Salle Wilfrid-Pelletier in Place Des Arts. There is also a gala hosted by Emmy Award winner and Grammy Award nominee David Cross. Held on July 27 at Salle Wilfrid-Pelletier at Place Des Arts, the gala will feature a line-up of comedic heavyweights.

Another JFL highlight includes a conversation with the cast of HBO’s Emmy Award-winning and Golden Globe nominated series VEEP. This includes an all-star cast of funny fixtures, like Seinfeld’s Julia Louis-Dreyfus. It will all go down at Place Des Arts on Wednesday, July 27 at 7pm.

There is no shortage of well-curated solo theatre shows either, featuring a mixed bag of some of the funniest ladies and gents in the business. These include names like Lewis Black (the voice of ‘Anger’ in Pixar’s Inside Out), who will take the stage in all of his rant-filled glory with his The Emperor’s New Clothes: The Naked Truth Tour. His performance takes place July 27 at Theatre Maisonneuve at Place des Arts.