If you missed this past Friday’s highly anticipated Ritz-Carlton Montreal and Infiniti Canada Grand Prix party, well, we’re here to rub it in (just a little).

The inside of the Ritz was transformed into a Montreal version of the Hampton’s, dressed in luxurious and photo-worthy dramatic greenery, large floral blooms, and white drapes with purple accents. The stunning interior was executed by Montreal society event planner Maddy K Weddings & Events Atelier, with floral design by NDG Florist. 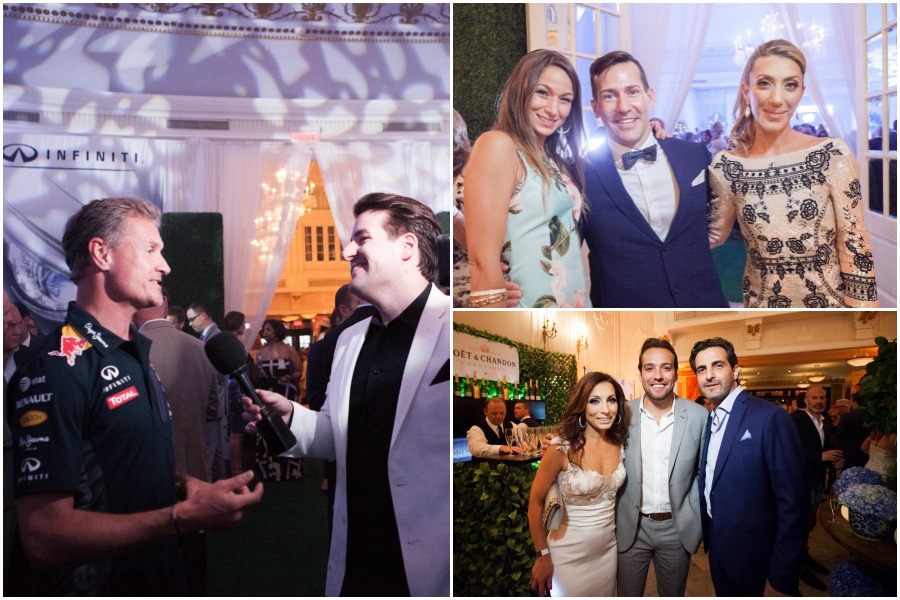 Guests and VIPs walked and posed on the red carpet where they had the opportunity to meet the evening’s guest of honour, 13-time Formula One Grand Prix winner and Red Bull ambassador David Coulthard. 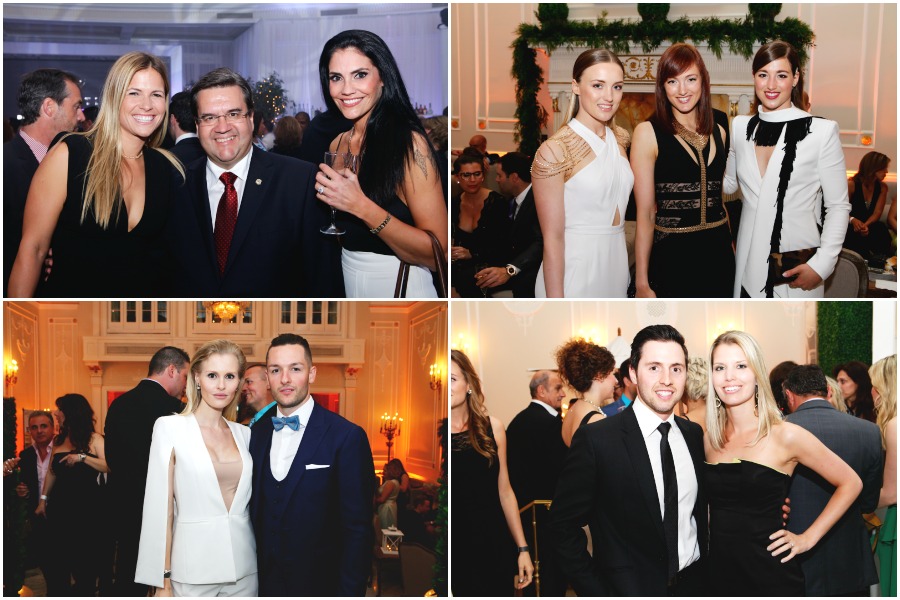 Happy guests and partygoers were treated to a Moët & Chandon Champagne bar, delicious food stations by Ritz-Carlton Montreal’s Executive Chef, Johnny Porte, a Notable x Glenmorangie whiskey station, and more.  The evening racked up 10,000 glasses of bubbles and grapes, as 1,000 bottles of champagne and wine were served. 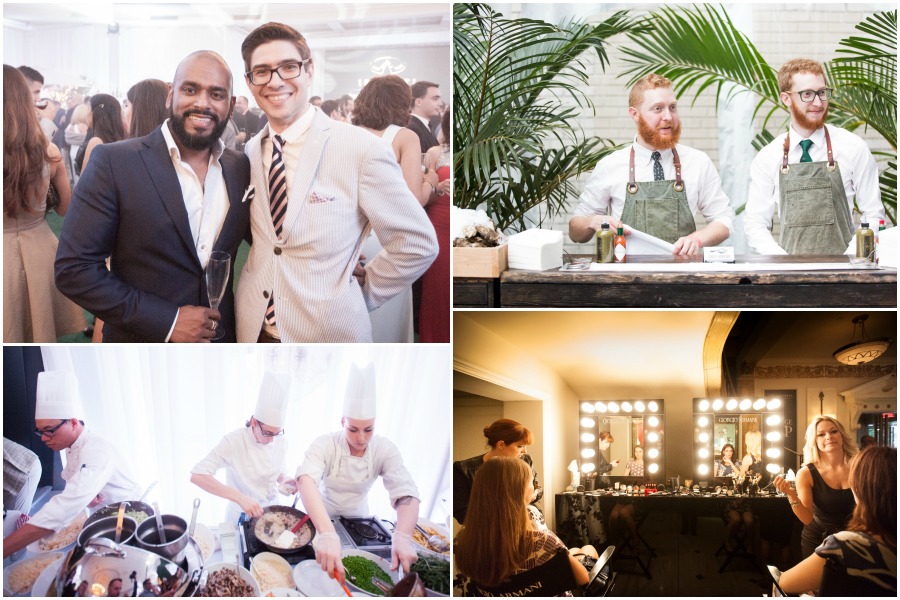 The party continued until 2 a.m. with beats by the one and only DJ YO-C, live musical performances, late-night dessert stations, and an open bar.

You probably won’t think twice about missing this again.

All images by Badger Photography and Dominic Gouin