For many people, hosting an extravagant wedding is one of life’s big dreams.

But when that day finally came for Toronto couple Samantha Jackson and Farzin Yousefian, they decided to cancel their big plans and contribute the money to a more altruistic cause.

Instead of spending tens of thousands of dollars on their wedding, they’re looking to sponsor a family of four Syrian refugees.

They opted for a small ceremony at City Hall last month to cut back costs and asked guests to donate money in lieu of gifts, which currently puts them $10,000 away from the $27,000 cost of sponsoring the family through Ryerson University’s Lifeline Syria Challenge. Given the incredible burden Syria’s civil war has placed on children, programs like this are critical. 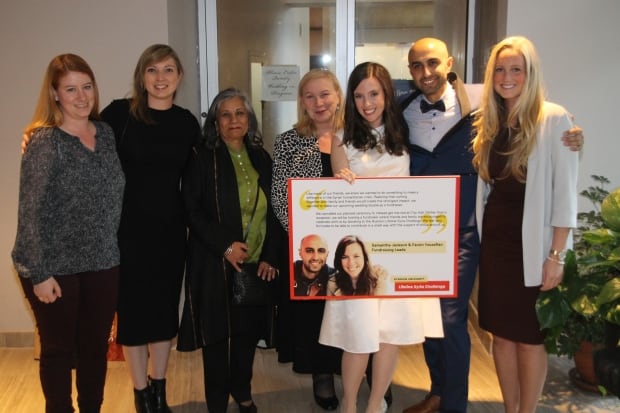 “We thought this really has to be an opportunity for us to really use our wedding as a platform, as a way to make a difference alongside our friends and family in what has obviously become an absolutely outstanding humanitarian crisis,” Jackson told CBC News. “We’re hoping now, with the renewed interest in the story and everything that’s been happening … to really reach our goal soon.”

The couple was spurred to action seeing the photos of three-year-old Alan Kurdi’s lifeless body on a Turkish beach, which came to symbolize the refugee crisis earlier this year.

Their initiative is especially significant given the misguided conversation surrounding refugees and terrorism over the past week following events in Paris.

Applause and bouquets all around. 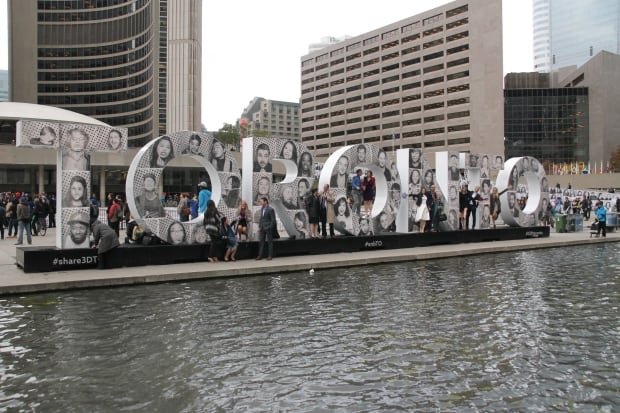