Just because the days are already shorter and darker than they were just a few weeks ago doesn’t mean the fun has to stop.

At least, not in Toronto, it doesn’t.

The city is just as great once the boats go into storage and the patio-owners stack up their chairs for the season.

Here are 9 reasons to get excited for the fall in Toronto.

1. Charity Event Season
While the breezy summer nights and backyard BBQs are winding down, Toronto’s charity event circuit is just ramping up. This includes Boobyball, the long-time young professional must-attend to benefit Rethink Breast Cancer, taking place on Friday, October 14 at the newly opened Rebel. The next night Hush Hush – yes, back-to-back events are ambitious, but totally worth it – invites its well-heeled guests to party in the stacks of a library in support of the Toronto Public Library’s Young Voices initiative. 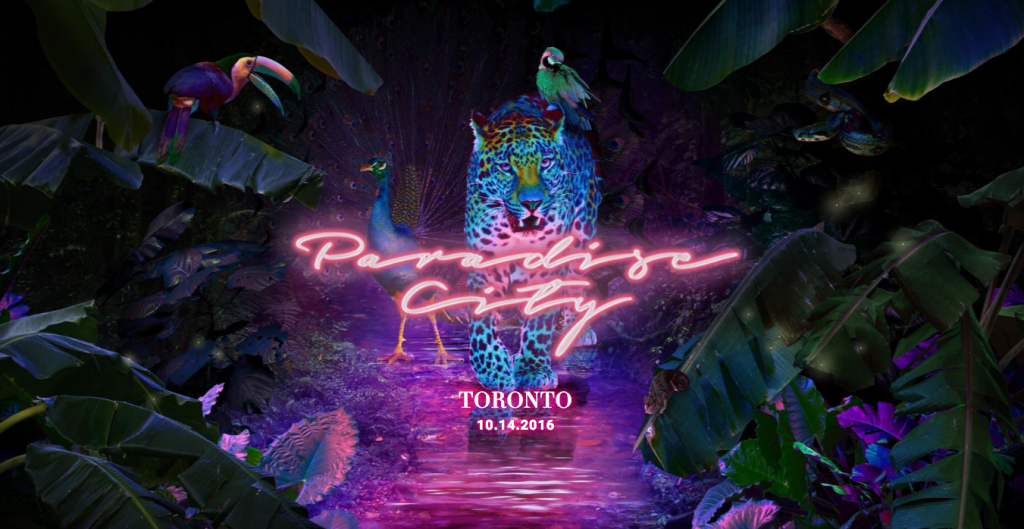 2. The National Ballet Presents Cinderella
An evening or weekend afternoon spent at the ballet is always an experience you’ll remember – there’s something distinctively special about it. This fall, you can watch a classic childhood fairytale come to life when the National Ballet of Canada presents Cinderella from November 12-20. When you’re familiar with the storyline, the ballet is always way more fun. Not to mention, it offers an excuse to get dressed up and grace the always stunning, glass-filled Four Seasons Centre (and, naturally, take a few pictures on the elegant staircase).

3. Halloween
There’s only one time of year when you can excuse bad behaviour with a costume, overdose on sugar from your niece or nephew’s trick-or-treat stash and party with other fine, costume-clad young professionals. Naturally, we’re throwing our own party to mark the occasion (see you October 29 at Buananotte) but there’s no shortage of other things happening around the city as well for the party hopping set. 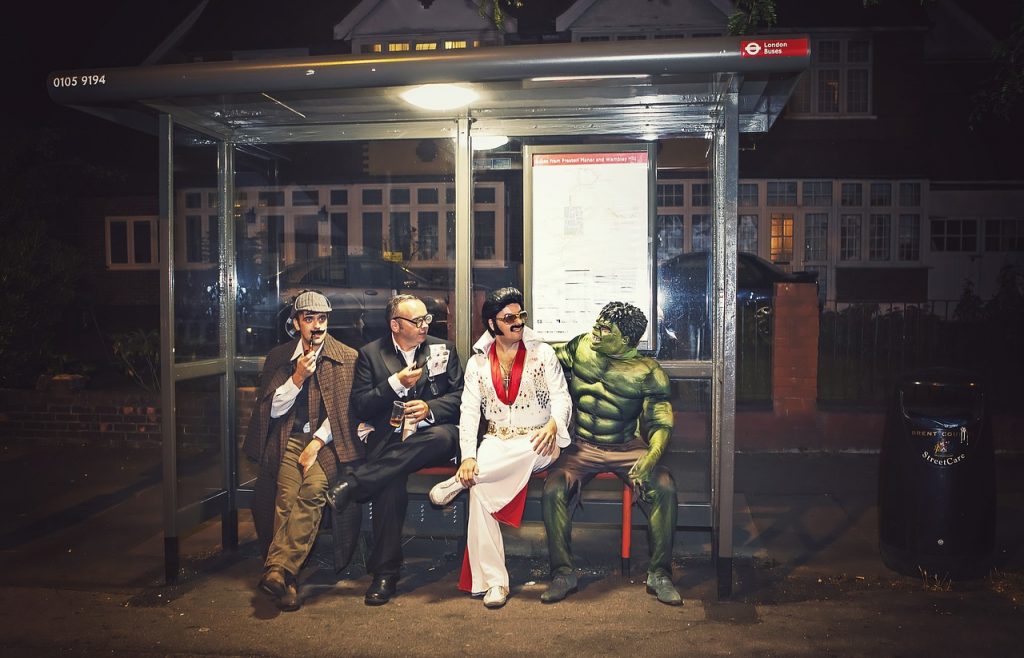 4. New Restaurants
The new season means new restaurant openings. Officially opening its doors for reservations this week is STK. Now, you won’t have to cross the border to sink your teeth into the upscale steak joint’s juicy goodness. Also new to the city is King West’s Calii Love, which has already become a quick favourite among the foodies on tight time schedules. Here, you can get your poke fix, while enjoying the laid-back California-inspired vibe. 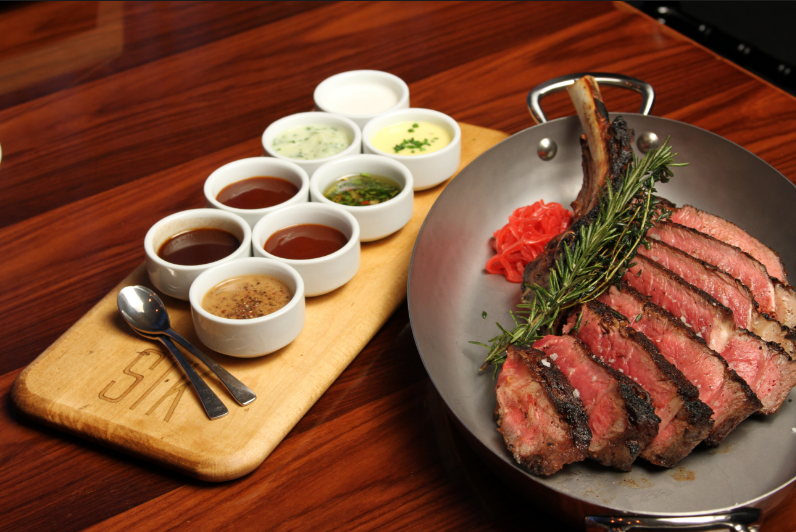 5. Can’t-miss Concerts
While nothing quite compares to a summer night concert experience at the Molson Amphitheatre, we have some pretty solid acts hitting Toronto this fall at venues big and small. These include Adele (you may have heard of her), hometown boy Drake, and Canadian talent like Tegan and Sara and The Arkells, among others. We can’t forget about Indie Music Week either – that goes down from November 15-20 and features an assortment of quality music acts and films.

6. The Toronto Symphony Orchestra (TSO)
The TSO – who, as you may recall, we joined on tour in Florida back in January – is back in full force for its new, multi-faceted season. You don’t need to be a seasoned symphony buff to appreciate the show either. For example, if you prefer Abba over Mozart, that’s exactly what you’ll get this October 4 and 5. To close the month, October 29 and 30 also marks this season’s launch of the TSO’s popular Films with Live Orchestra Series. Danny Elfman’s Music from the Films of Tim Burton features themes and songs from Danny Elfman’s iconic film scores to Batman, Edward Scissorhands, The Nightmare Before Christmas, and more. 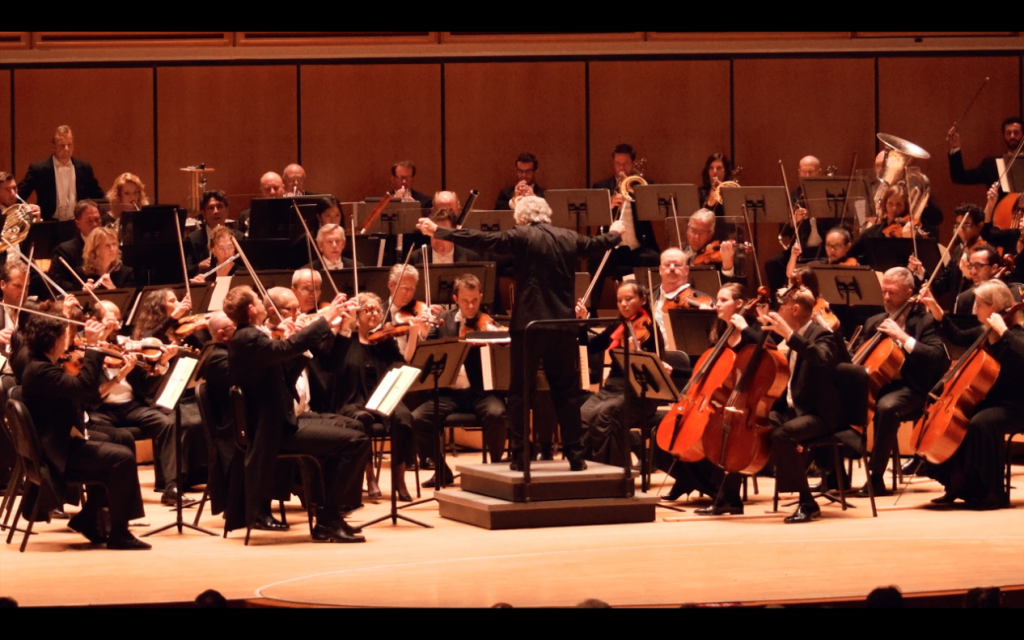 7. Weekend Road Trips
There isn’t a better time of year to explore Ontario in all of it’s multi-coloured glory. Just a 90-minute drive away in Niagara-on-the-Lake, your wine-sipping can come with a side of theatre as the famous Shaw Festival, which is on until October 30. Of course, the winery-filled, rolling Prince Edward County is stunning this time of year, even if you can’t get your tan on at the Sandbanks. Whether you opt for the charming country home route like The Ferg, or score a reservation at The Drake Devonshire, PEC is just as good an idea in the fall as it is in the summer.

8. Fall Festivals
Of course, the festivals don’t stop in the fall. The Gourmet Food and Wine Expo offers a chance to sample all kinds of culinary goodness, all washed down with an assortment of quality wines and boozy beverages. If you’d rather stick to beer, the Cask Beer Festival will transform Evergreen Brickworks in all of its boozy glory the third weekend in October. Of course, the iconic Royal Winter Fair returns November 4-13 at Exhibition Place. This year’s highlights include chef competitions, the Craft Beer Awards, a rodeo and – one of our favourite Canadian arts initiatives – an Art Battle. 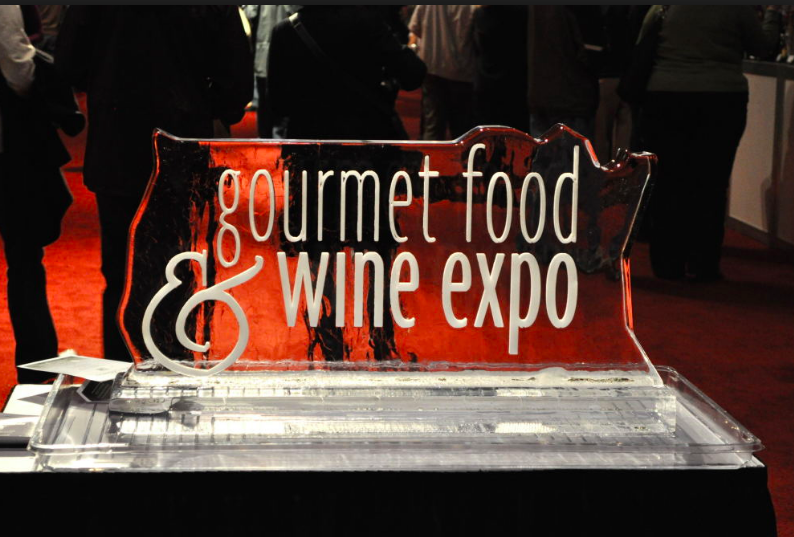 9. Art Toronto
If you’re in the market for some quality contemporary art – or even just to shake up date night – you’ll want to check out Art Toronto. As Canada’s largest international fair for modern and contemporary art, Art Toronto features important artwork from leading Canadian and international galleries, along with a series of lectures and panel discussions. It runs from October 28-31 at the Metro Toronto Convention Centre and kicks off with the annual hot ticket Opening Night Party.