The world was rocked by the death of legendary boxer and humanitarian Muhammad Ali over the weekend, who passed away at age 74.

Indeed, the world had lost The Greatest.

Born Cassius Marcellus Clay Jr. in Louisville, Kentucky, his start in boxing came at an early age after his bike was stolen. Young Clay vowed to “whoop” the offender, but a local police officer urged caution, telling him to learn to fight first.

Clay exploded onto the sports scene in the ’60s after he won the world heavyweight championship bout against Sonny Liston in an upset in ’64 at just 22 years old.

From that moment on, Ali was a force to be reckoned with both in the ring and beyond. He quickly became known for his groundbreaking, artful boxing style and outspoken political and religious views.

When Ali was 32 years old, he was diagnosed with Parkinson’s Disease, a mere three years after he retired from boxing in 1981.

Over time, the debilitating illness gripped his body, slowed his speech, and eventually robbed him of one of his greatest gifts: his outspoken voice.

Despite his illness, Ali was resilient and never gave up — something that defined him in the ring — and spent years fundraising and raising awareness for Parkinson’s research, the Special Olympics, and many other charitable organizations.

Ali’s greatest fight was his battle with Parkinson’s, which lasted more than 30 years and reportedly complicated his respiratory condition, which led to his death.

In honour of Ali, we’ve rounded up 15 of the greatest quotes from the legend himself… 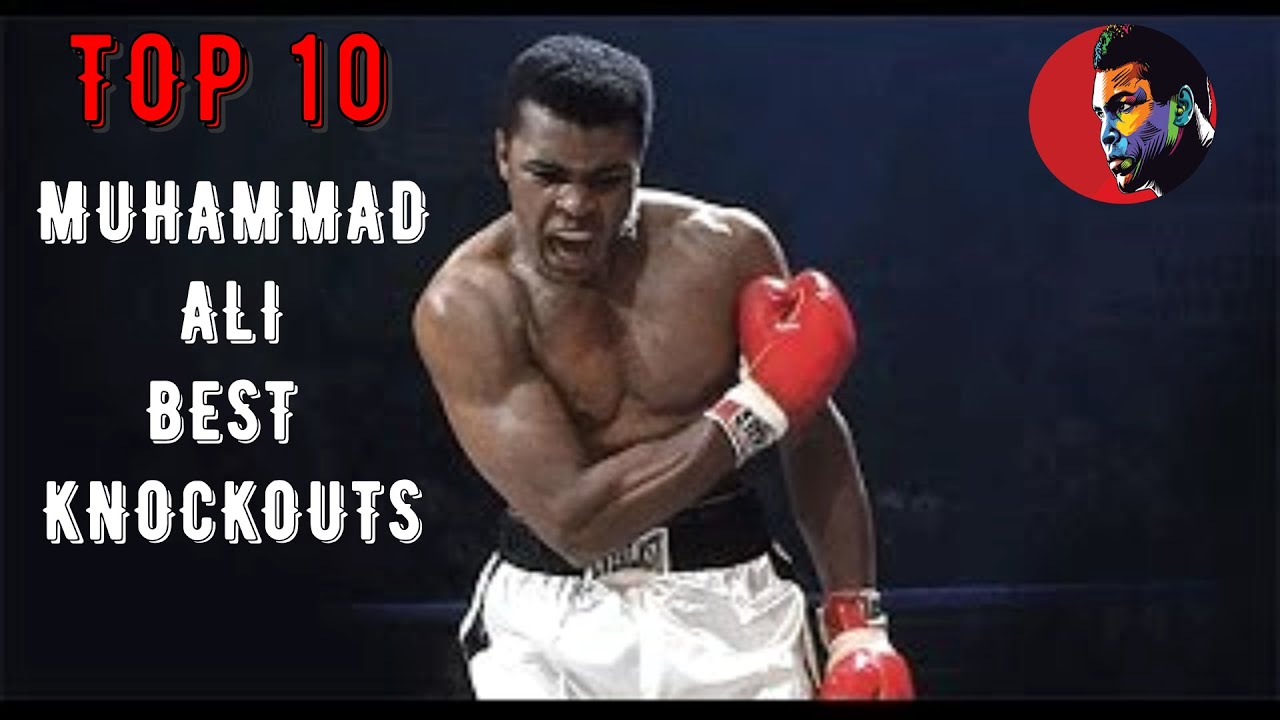 “I’m not the greatest. I’m the double greatest. Not only do I knock ‘em out, I pick the round. I’m the boldest, the prettiest, the most superior, most scientific, most skillfullest fighter in the ring today.”

“It’s hard to be humble when you’re as great as I am.”

“He who is not courageous enough to take risks will accomplish nothing in life.”

“I’ve wrestled with alligators, I’ve tussled with a whale. I done handcuffed lightning. And throw thunder in jail. You know I’m bad. Just last week, I murdered a rock, injured a stone, hospitalised a brick. I’m so mean, I make medicine sick.”

“I hated every minute of training, but I said, ‘Don’t quit. Suffer now and live the rest of your life as a champion.'”

“To be a great champion you must believe you are the best. If you’re not, pretend you are.”

“I am the greatest. I said that even before I knew I was. I figured that if I said it enough, I would convince the world that I really was the greatest.”

“I always felt pressure before a big fight, because what was happening was real. Boxing isn’t like a movie where you know how things will turn out in advance. You can get cut, you can get knocked out, anything can go wrong.”

On War
“Why should they ask me to put on a uniform and go ten thousand miles from home and drop bombs and bullets on brown people in Vietnam while so-called Negro people in Louisville are treated like dogs and denied simple human rights?” 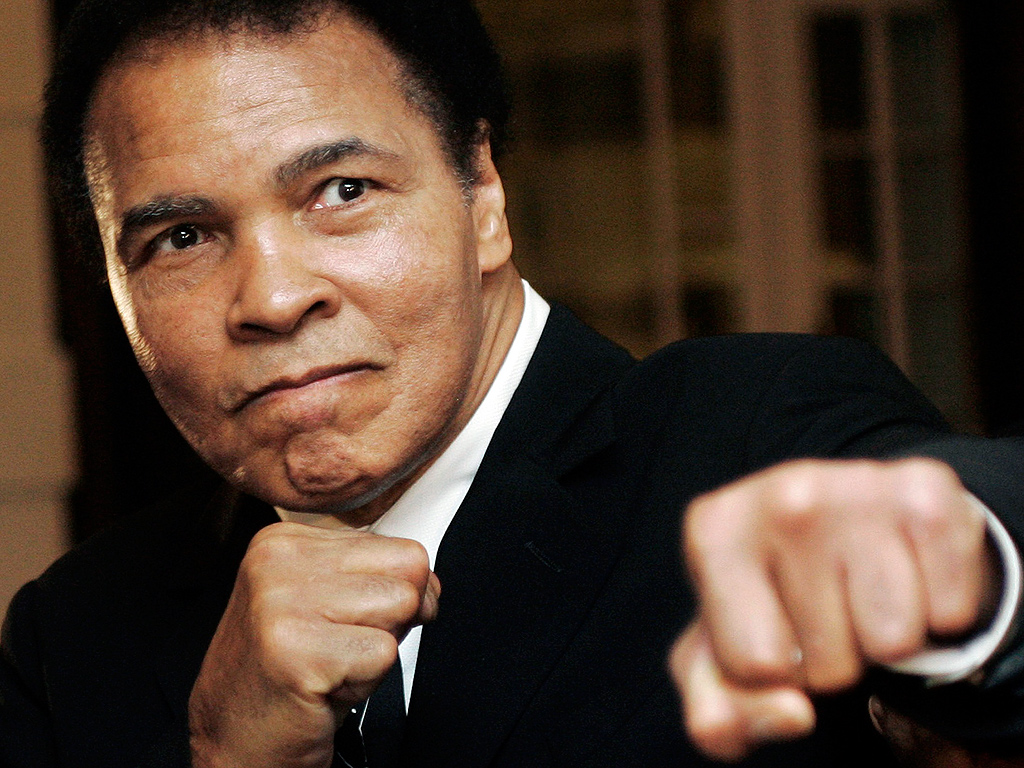 “Friendship is the hardest thing in the world to explain. It’s not something you learn in school. But if you haven’t learned the meaning of friendship, you really haven’t learned anything.”

“Live everyday as if it were your last because someday you’re going to be right.”