If you’re under the age of 35, we have some pretty depressing news for you.

According to CBC, young people have reason to fear for our economic future.

The CBC recently spoke to young Canadians across the country to hear their financial concerns. As it turned out, three themes emerged time and again among the respondents.

And we can’t say we’re surprised.

According to the CBC, the top challenges faced by people in their 20s and 30s are precarious work, high home prices (something that those of us who live in Toronto or Vancouver know all too well), and the question of whether retirement will be a reality.

Most people who have searched for a full-time job in our cities knows that doing so is a full-time job in itself – and a tediously gruelling one that could take months. And months. Especially in our emerging freelance culture, stable, full-time work is difficult to come by. 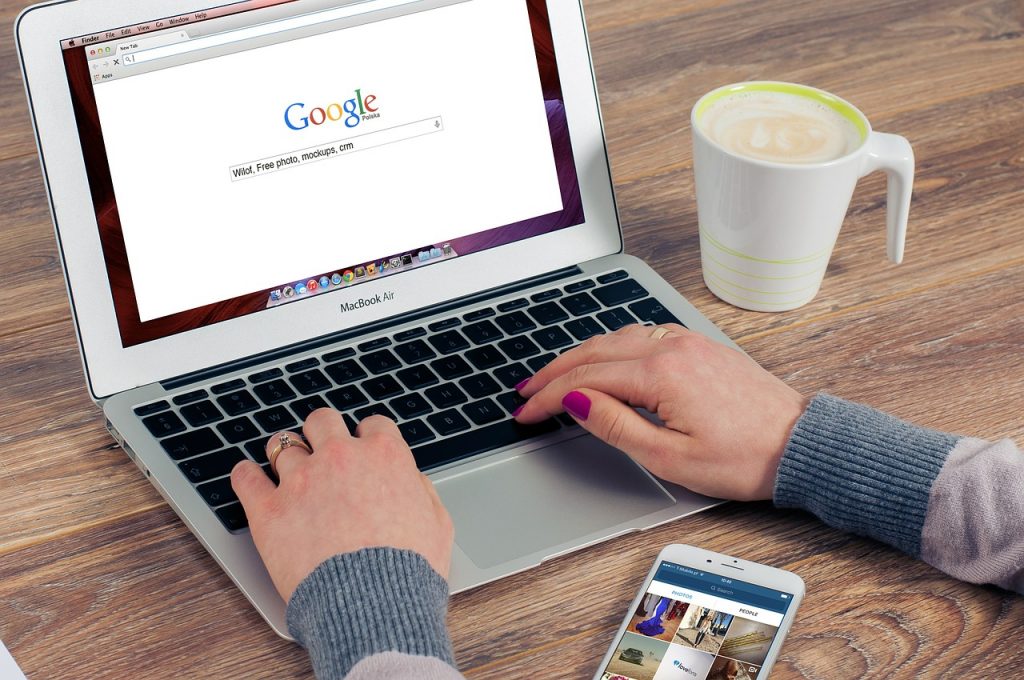 As the CBC highlights, in comparison to the mid-‘70s when many of our parents were entering the workforce, the younger generation of Canadians has seen a drop in full-time job opportunities, according to a recent study by Statistics Canada.

The employment trends show a shift to part-time employment, a reality it looks like we’re just going to have to get used to.

As the CBC addresses, Federal Finance Minister Bill Morneau acknowledged this in the fall: “We know that job churn is going to happen. More people are going to move from jobs more rapidly. Many of the jobs will be short-term,” Morneau said.

Of course, the lack of full-time work (not to mention, the increasingly illusive perk of benefits) doesn’t exactly help our home ownership cause. The CBC points to a survey by the Bank of Montreal that found that almost one-third of people surveyed didn’t think they would ever be able to afford a home, citing the down payment most daunting expense. 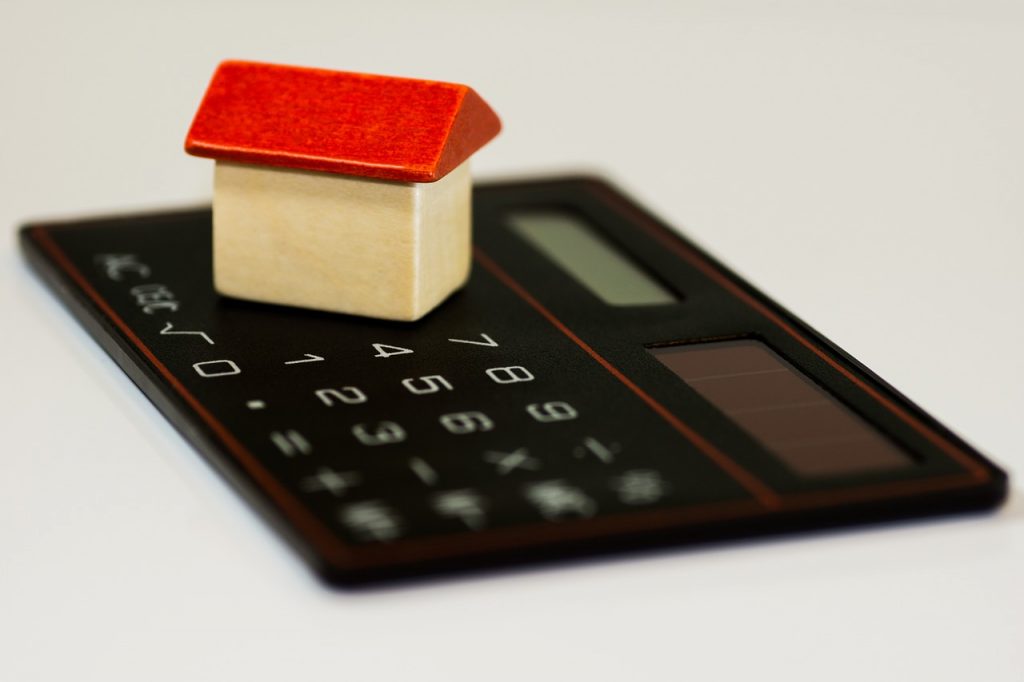 This comes at a time when the new mortgage rules that took effect in October have made it harder for many millennials to qualify for massive mortgages in Toronto. As a result, Toronto is set to go the way of New York City, whereby it will become increasingly normal to raise kids in apartment buildings and condos.

While we’re so worried about being able to afford a home, retirement planning seems the furthest thing from the reality of many millennials.

The CBC found that retirement was another big financial worry among young workers. With registered pension plans on the decline since the 70s (according to data from Statistics Canada), saving for retirement is currently on our shoulders alone.

“I was paying into RRSPs before, automatically off my paycheques, but I decided to stop that because I needed the extra money for my bills and everything,” said Samantha Emery from Calgary, as the CBC reports. 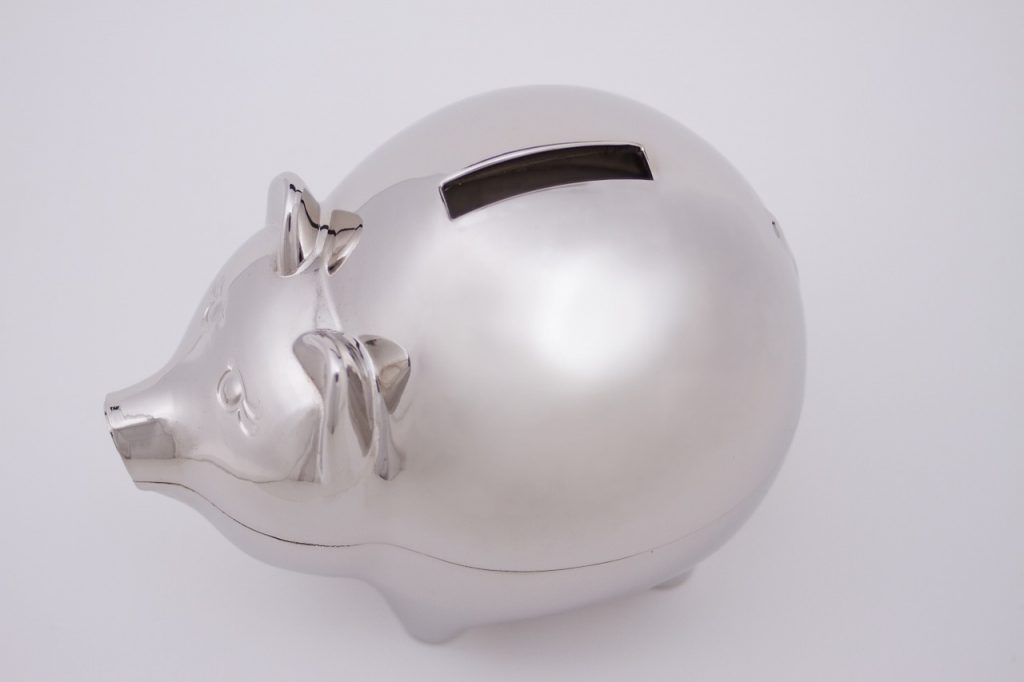 The reality is that most millennials will have to work into their 60s and 70s.

The CBC points to a TD Bank survey that found that, while more than half of millennials would like to retire by 60, only one quarter feel that it’s a realistic possibility. The problem is that – at a time when many young people are living gig-to-gig – saving for a rainy day is out of the question, let alone retirement. The TD Bank survey revealed that just over half of respondents said they could afford to save.

That could be the reason why so many of us over the age of 30 are still living off of our parents.

The good news? Well, while the economy may not be one of the things we have to look forward to in 2017, we always have these.