Here’s something else to brag to our friends in the US about: Canada claims three of the top five most livable cities in the world, according to The Economist‘s rankings.

The annual rankings measure how easy it is to live in and do business in a city based on factors like crime, civil unrest, health care, weather, corruption, censorship, culture, education, and infrastructure.

After Melbourne and Vienna (first and second place, respectively) Vancouver ranks third, Toronto fourth, and Calgary is tied with Adelaide for the fifth place spot.

The bad, according to the annual report released today is that stability in many other cities has crumbled. According to The Economist’s Intelligence Unit, this is attributed to things like the riots in the wake of blacks shot by police in the United States, terror strikes in France and Tunisia, war in Ukraine, and the unchecked brutality of the Islamic State.

This has led The Economist to claim that life at the top isn’t as great this year as it was in 2014, and of the 65 cities with a score of 80 or more out of 100, 18 experienced drops in their livability.

War and terrorism has caused life to significantly deteriorate in Kyiv in Ukraine; Tripoli in Libya, and Damascus in Syria. Other cities to experience major declines in their livability include Detroit, Moscow, Cairo, Bahrain, St. Petersburg, Athens, and Tunis. The Economist attributes this to unrest, crime, economic troubles, or terrorism. 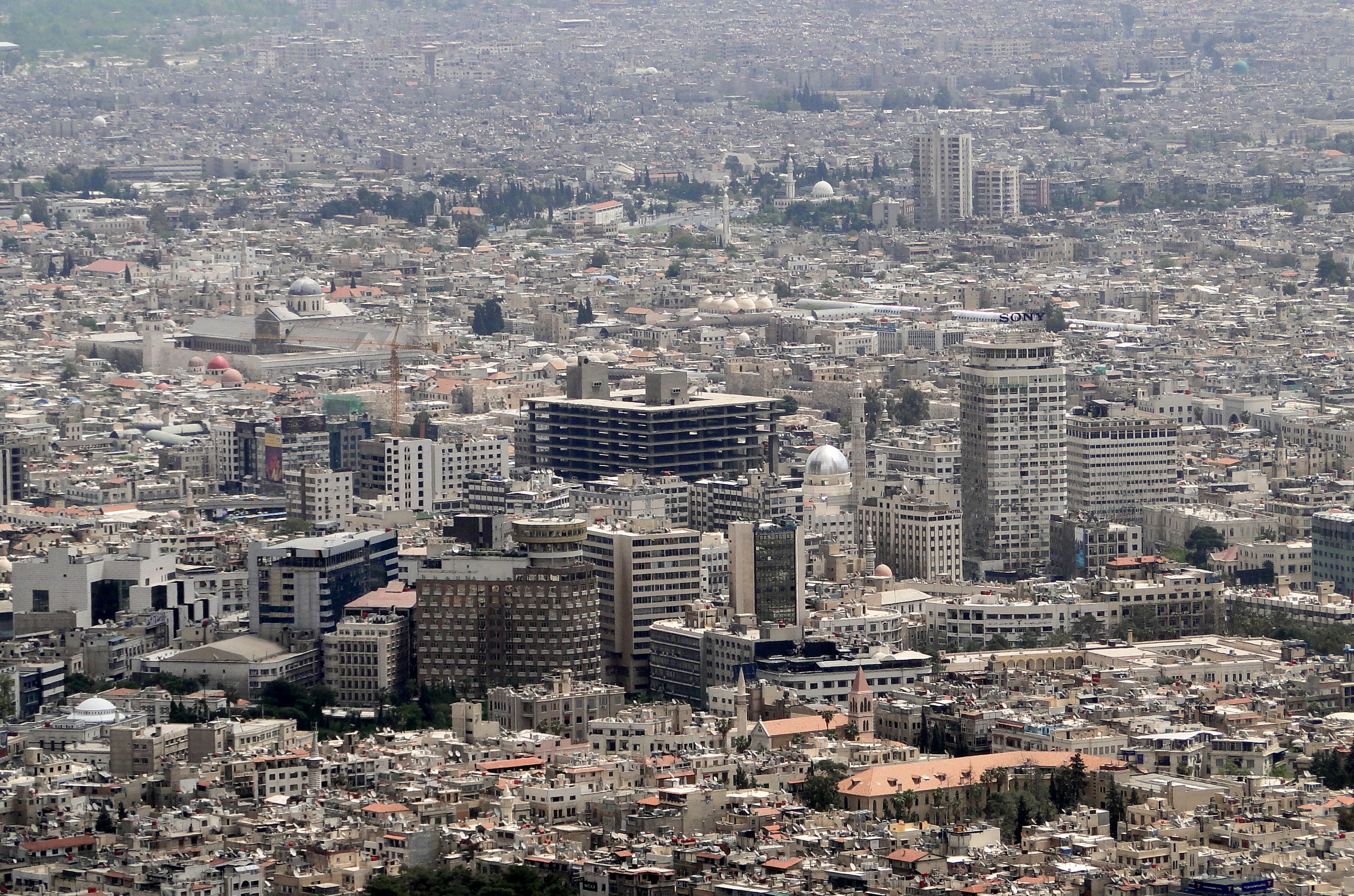 There were, however, some cities that experienced a jump in livability, like Harare in Zimbabwe, Kathmandu in Nepal, and Dubai in the United Arab Emirates. Honolulu and Warsaw saw major improvements as well, thanks to falling crime rates.

Overall, according to The Economist, the world is just a bit less livable in 2015 than in 2014.

But hey, we still hold three of the top five rankings, so it feels a just a bit better to us.