I am all for the ever-important body positivity movement.

But the backlash to a new TTC campaign may take it too far in the sensitivity department.

The TTC’s new promotional partnership with the National Ballet – called ‘We Move You’ – is facing backlash from the Body Confidence Canada Awards.

They say it promotes “unrealistic and highly regimented bodies as some sort of an ideal of ‘beauty.’”

The campaign, which officially launched yesterday, features dancers from the National Ballet of Canada in a series of photos and online videos dancing and posing in Toronto’s subway stations, on streetcars, and in buses.

Naturally, their impressively toned bodies are impossible to ignore in the striking images, which are quite the work of art. 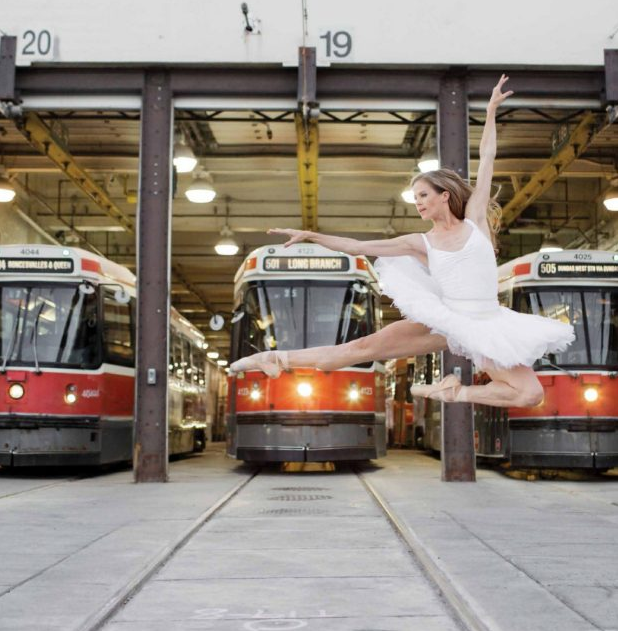 But not everyone is as fond of the stunning images as I am.

Jill Andrew, co-founder of the Body Confidence Canada Awards, says the images send the wrong messages about what healthy, self-secure TTC-riding human beings should look like.

“We can’t deny that there is a lot of body-based discrimination that happens … within our moves around the city,” Andrew said, according to the Toronto Star.

“My experience as a racialized woman, as a fat woman, I’ve been called an f-ing fat black b—- on the TTC,” she said. “Is this video really moving me? Is this video at all depicting me on the move?”

While I definitely sympathize and can’t even imagine experiencing such despicable behaviour, the thing is, the National Ballet campaign isn’t about her or the everyday transit rider. It’s about celebrating local talent.

Andrew says she doesn’t disagree with highlighting and promoting Toronto’s vibrant and growing arts scene but wants to see more of a focus on an inclusive imagery that better reflects who the people of Toronto really are. 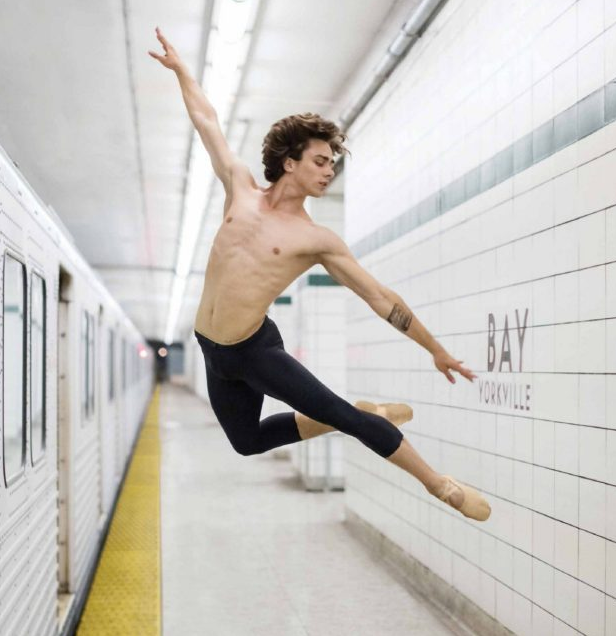 “The body types of most ballet dancers do not adequately represent those of most Canadians and, I dare say, most TTC users,” she said to the Toronto Star. “This is simply an opportunity to reflect on who is being left out by an ad campaign such as this.”

The Body Confidence Canada Awards is campaigning to have discrimination based on size and appearance made illegal in Ontario.

As for the TTC, they stand proudly behind the images, so don’t expect to see them removed any time soon.

TTC spokesman Stuart Green pointed out that the TTC does similar partnerships with a wide variety of organizations, including the Raptors and the Toronto FC, with campaigns that also feature athletic bodies that the majority of the population doesn’t have.

And nobody complained about those. 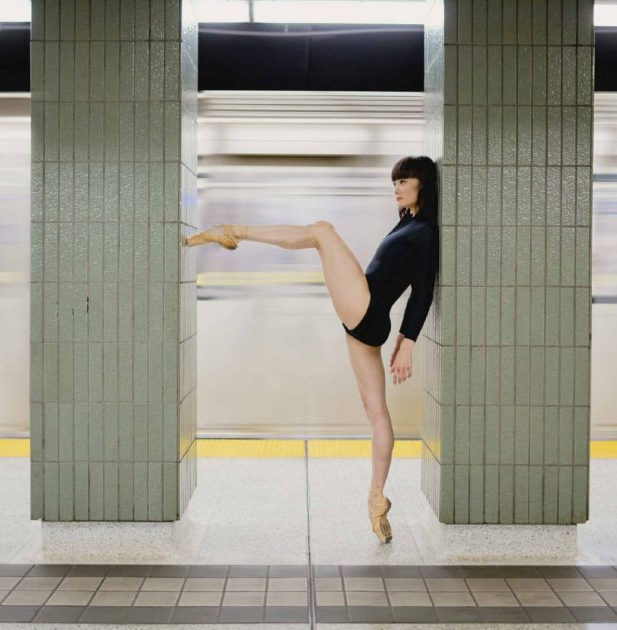 Rather than promoting unattainable bodies, to me, the images represent dedication, hard work and a love of one’s craft.

Not to mention, the photography is stunning.

As someone who struggled with body image issues in my teens, I think if I had seen the campaign back then, it would have impressed me more than triggered a wave of insecurity.

It’s like going to a Cirque du Soleil show – you can’t help but feel a tad envious of the insanely toned, tightly packaged bodies of the athletes, but you know it’s the result of an incredible amount of hard work that only a select few are capable of. It’s just the way it is.

What if the TTC campaign featured images of scrub-clad doctors instead?

Under the reasoning that the images aren’t representative of the TTC-riding public, that wouldn’t accurately reflect the demographic of TTC riders either, not all of whom have the brains, dedication or resources to become doctors themselves if they wanted to.

Instead of dissecting what’s “wrong,” we should focus on celebrating some of the city’s finest talent and accept the fact that not everyone is going to have the body of a ballerina, brains of a doctor, or the voice of an opera singer.

Editor’s note: Due to time constraints, we did not reach out to Jill Andrew for comment on this issue. All quotes were taken from the Toronto Star and all opinions are of the author.