Tesla inked its first ever research deal with a Canadian university on Tuesday as a partnership with Dalhousie University was announced yesterday in a press release.

The company’s chief technical officer, JB Straubel, was on hand to sign the deal, which partners Tesla with Dr. Jeff Dahn, a pioneer in the field of Lithium-ion battery technology for the past 20 years. 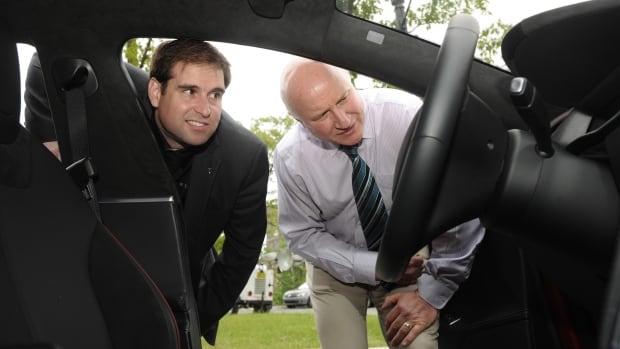 “We’re incredibly excited to partner with Tesla, a company that’s so well-aligned with our research” said Dr. Dahn, whose research into Lithium-ion batteries focuses on developing technology that improves lifetime, increases energy density, and reduces cost.

The deal will start next year as Dr. Dahn and his research lab will help Tesla continue to grow their massive R&D efforts into the fields of home power, electric cars, and some more futuristic efforts. Any way you slice it, this is a big deal for Canadian research, not simply because Tesla is doing great things right now, but also due to the fact that Elon Musk is pretty much a real-life Iron Man.

And that’s the kind of guy you want to have on your side.