It may have recently been announced that most of Vancouver’s single-family homes are now valued at over $1 million. But for those looking to buy, don’t let that little tidbit of information discourage you from exploring Vancouver’s real estate markets.

Especially considering how many wonderful listings are currently available in the greater Vancouver area.

Located at 4453 West 14th avenue, this listing includes: three-bedrooms, two-bathrooms and a self-contained basement suite. It’s currently on the market for $2.4 million, and with the exquisite mountain views, one could argue that’s a fair price.

Except that the house is also 86-years-old, rundown and in need of a complete internal and external overhaul. Oh, and the backyard currently looks like it could be a movie set for an upcoming jungle film.

Some people (see: people with lots of money) will probably just say it needs a little TLC. You know, some time spent on ‘little’ projects like replacing the back half of the roof – which has turned florescent green from moss – gutting and renovating the entire inside of the house, and finishing off the basement. But hey, if you have $2 million to spend, this house could really turn into something special.

Jokes aside, we understand that this price is mainly for the land value and not for the house, but still, what is happening to our economy?

I don’t know if it’s just me, but it looks like living on the east coast has some extra perks right about now…

All photos courtesy of the Kavanagh Group. 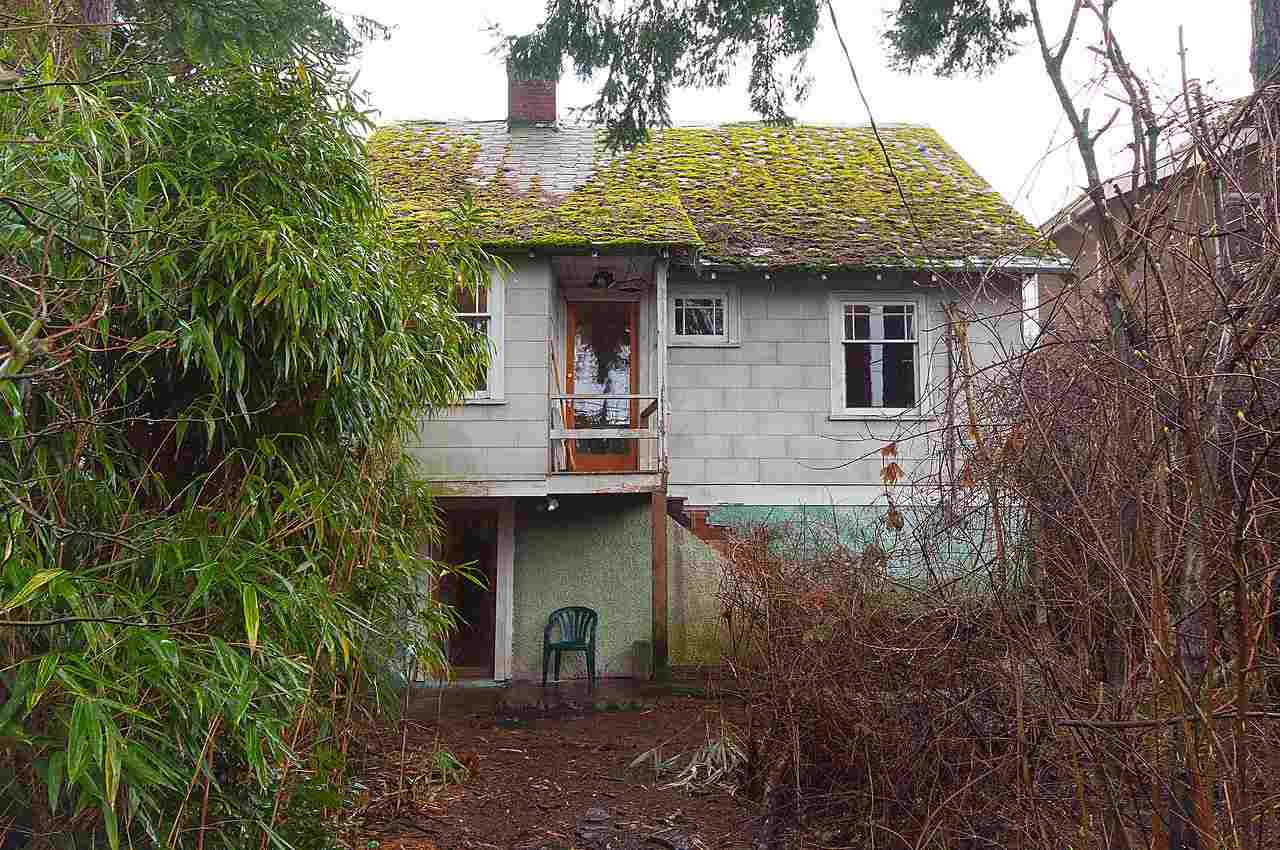 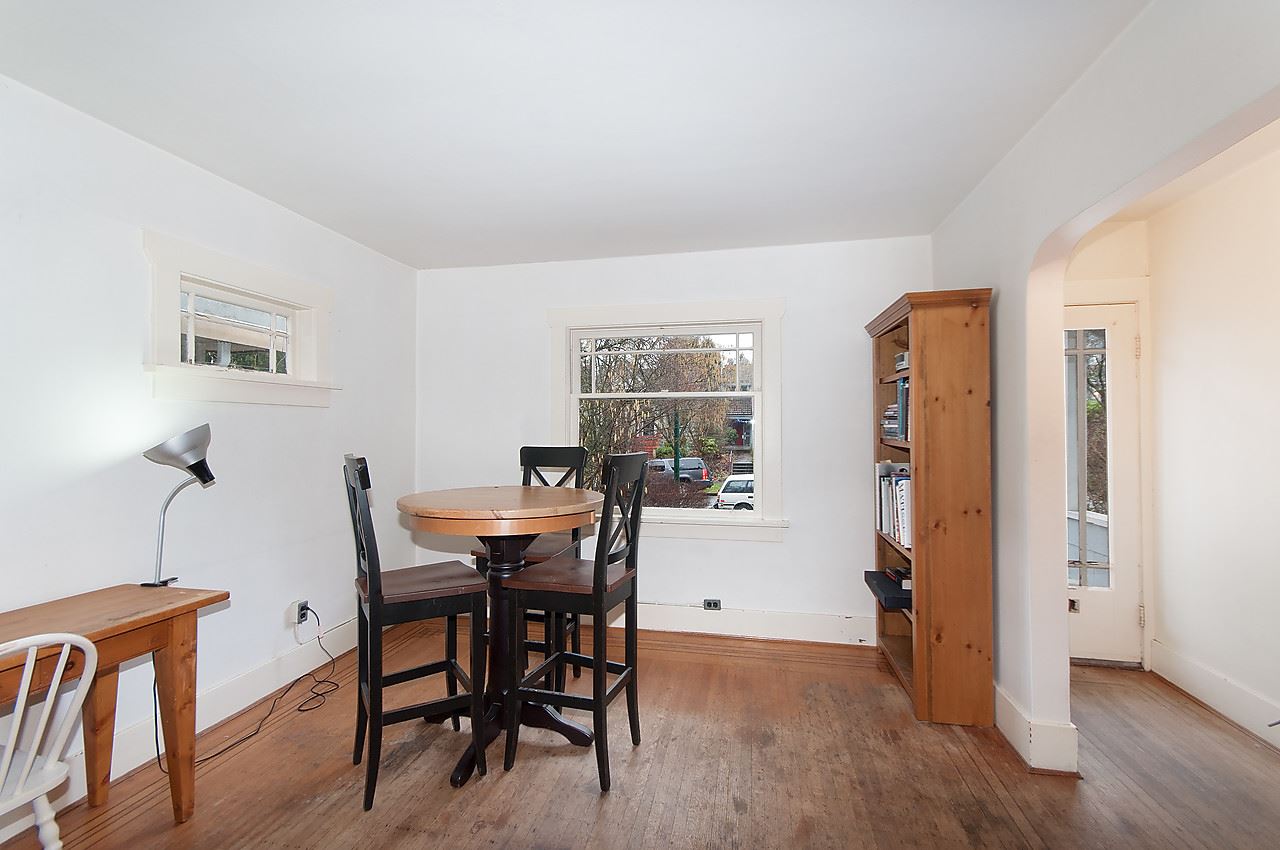 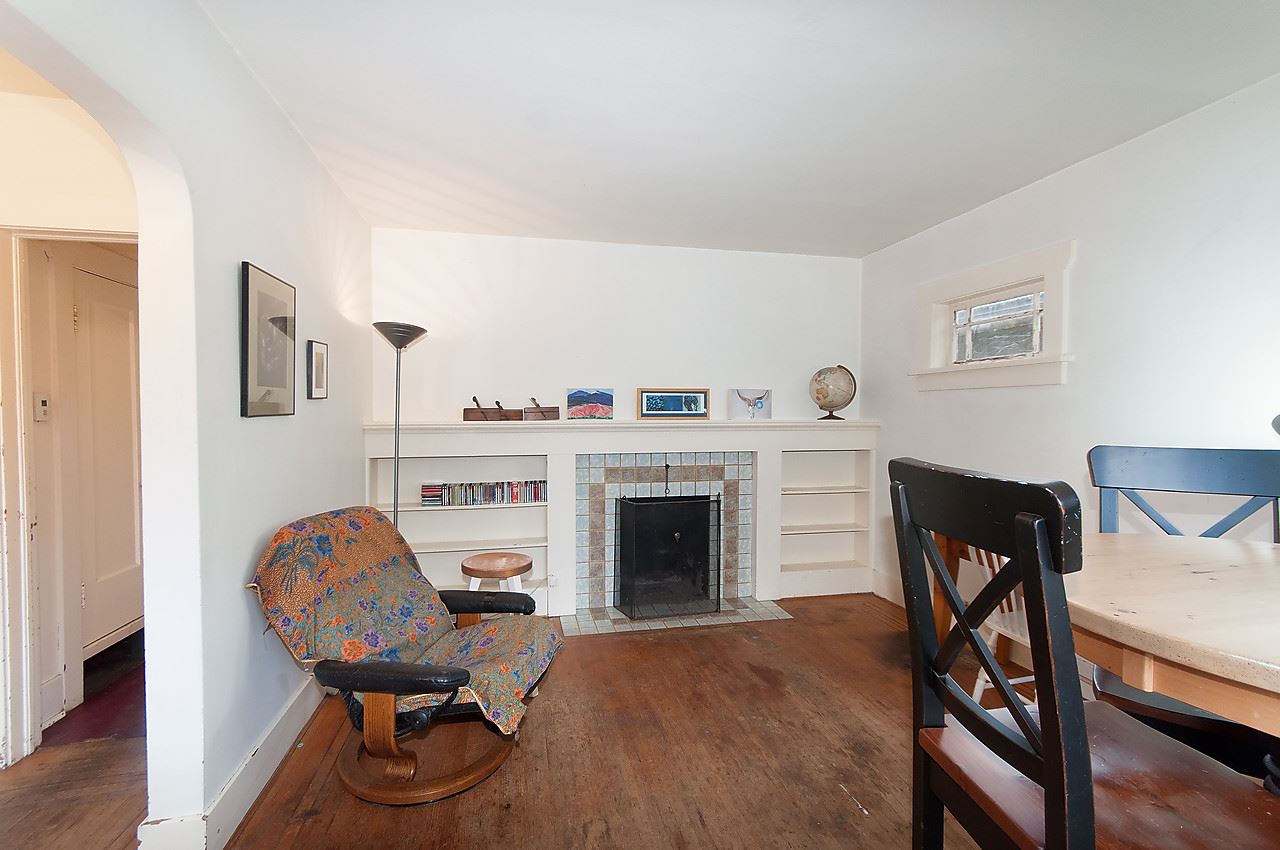 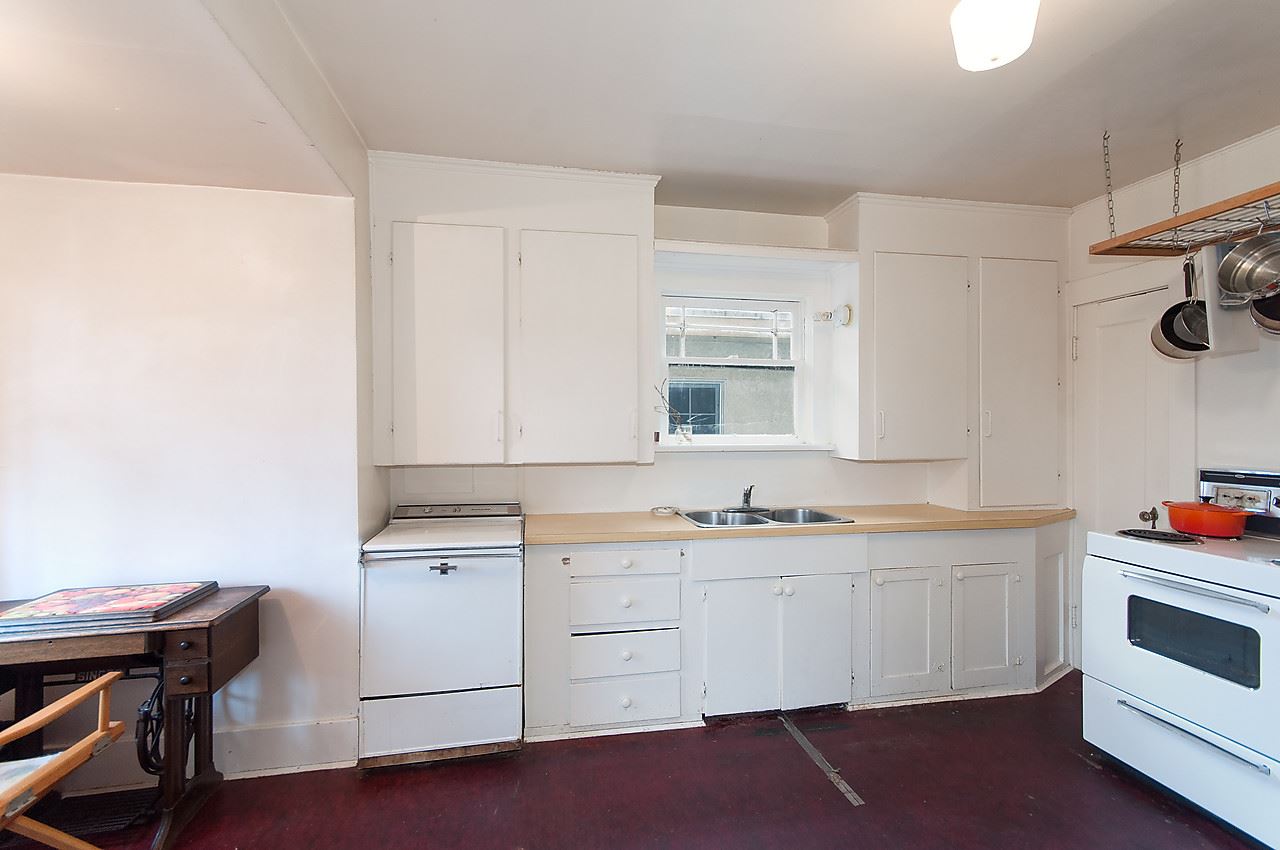 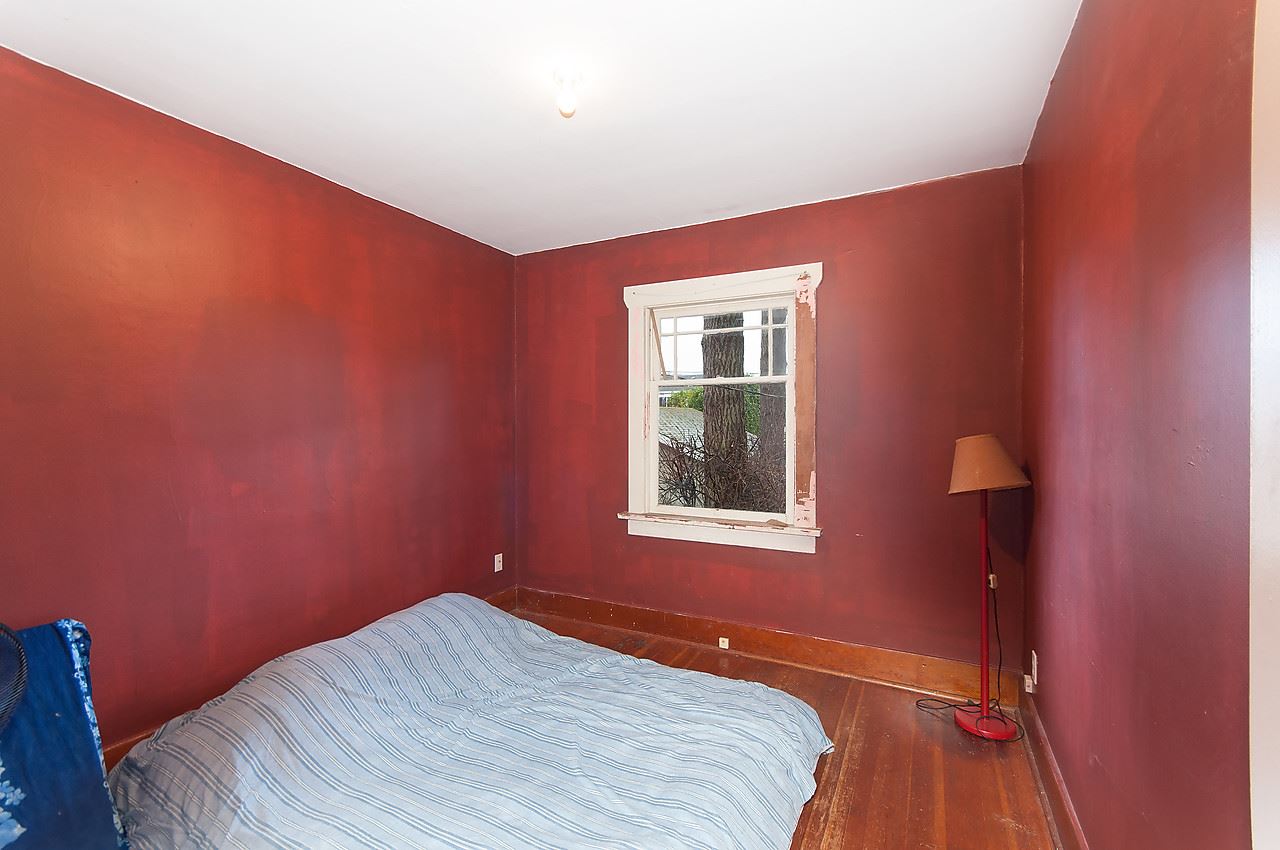 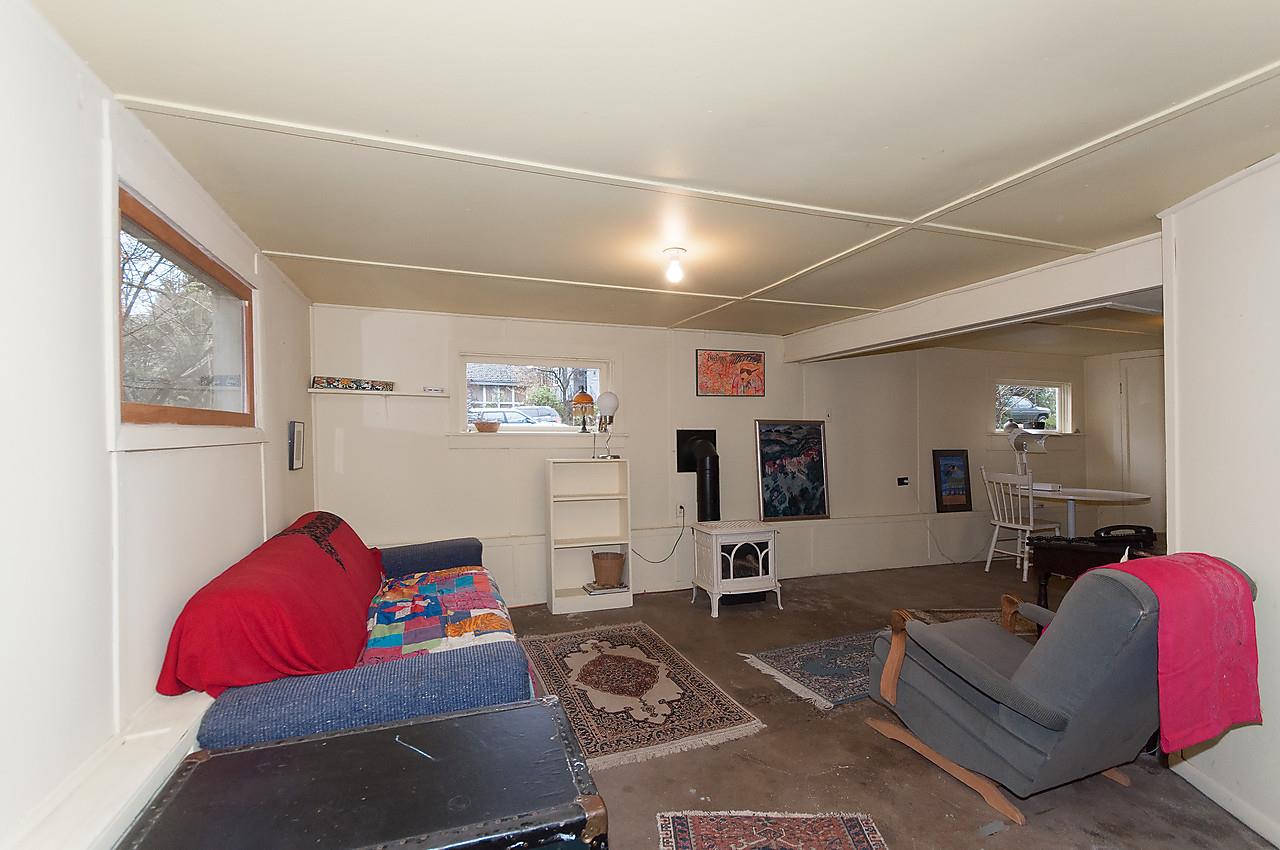