So you want to move to the East Coast, eh?

All that big-city hustle and bustle not your style?

It’s okay, we understand. It’s not for everyone.

Luckily the east coast of Canada is one of the nicest places you could ever decide to live (let’s be honest, pretty much all of Canada is awesome, isn’t it?)

Whether it’s Halifax, St. John’s, Charlottetown, or any other East Coast gem, you’re going to be pretty okay.

But before you pack up your life and head towards the Atlantic, there are a few things you should know.

The weather doesn’t make any sense… at all
You know how when you check the weather forecast in the morning for just that day and feel reasonably confident it won’t start raining on you on the way to work because it says it’s going to be sunny all day? Yeah, that’s not a thing. Thanks to the ocean and some complicated atmospheric dynamics, the weather on the East Coast is constantly changing. It might be sunny for an hour, then rain, then hail (this has literally happened), then back to sun. Get ready for super cold winters, crazy humid summers, and random days all year round that don’t seem to obey the laws of physics at all. (Snow in June, 28 degree days in February). The point is, don’t even try to dress for the weather, or understand it. Just think of it as a fun lottery that you sometimes win (and sometimes lose, horribly). People (most of them) are weirdly friendly
Maybe it’s the ocean air or maybe it’s just all the microbreweries, but the East Coast is full of friendly people. People so friendly, actually, that if you’re from other parts of the country you might think they are weird and not trust them. But once you get used to it, it’s awesome. Oh, and just so you know, when you’re in a bar, everyone is your friend. And you are their friend. Even if you’ve never met. 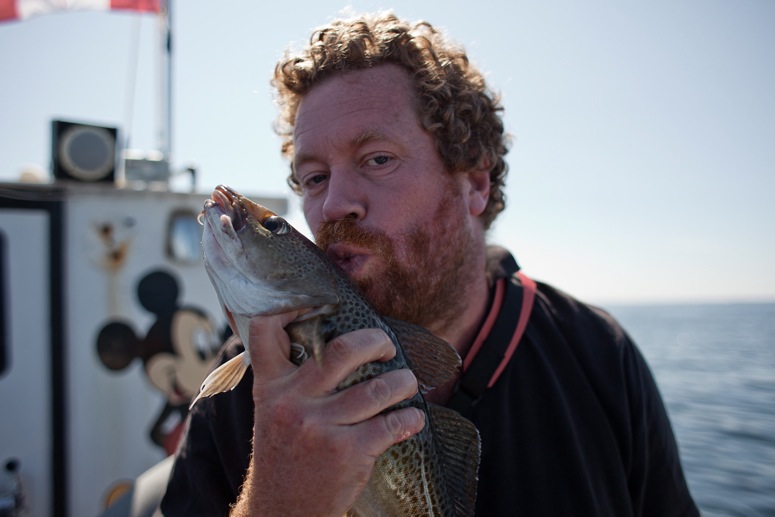 It’s pretty damn cheap to live here, and it’s awesome
Sure, we may not have an NHL team (but hey, Toronto barely has one) or giant skyscrapers, but what we do have is really awesome houses and apartments for a reasonable price. Oh, and our restaurants and bars are pretty cheap as well. So go live in your luxury condo for $1000 a month while dining out wherever for <$20 for a drink and a meal. You’re worth it. It’s really easy to cross the street
This one might be super confusing for those who first come out here, but our drivers are actually super friendly. Want to cross the road? Anywhere? You can pretty much just walk out and people will stop. Hell, at intersections you regularly see “politeness” wars between drivers and pedestrians, each urging the other to go before the other. Obviously don’t go stepping in front of cars, but enjoy it. Ocean beaches are the best beaches, but they aren’t always warm
First of all, this ain’t your normal lake water – this is the Atlantic. Which means it’s cold. There are beaches EVERYWHERE and that’s awesome, but remember that even in the heart of the summer you can find a chilly ocean breeze. You’ll get used to bringing a sweater or cover-up everywhere you go anyway (see: the weather), but you’ll definitely want one for the beach, especially if you’re going to be there past sunrise.

Income tax is higher
We tax a bit more than most places. Why? Who knows, really, but expect to lose a few hundred dollars more a month from your cheque. Don’t worry, though, it’s hella cheap to live here, so you’re not going to be breaking the bank anytime soon.

The population is a weird mix
The thing about the East Coast is we have a ton of universities… but we also have a ton of retired people. This makes the population a strange mix of 18-20somethings and people who are 60+. Obviously we’ve got all ages in between, but don’t be confused when the mall is full of children and seniors. 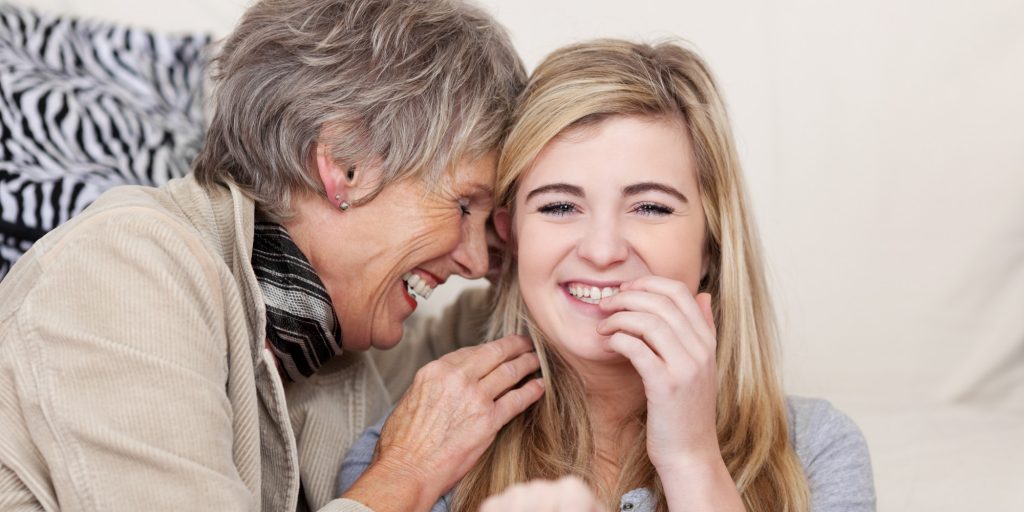 We drink… a lot
The East Coast has a lot of charms and one of them is our proclivity for finding an excuse to drink. It’s not a bad thing, sometimes there’s not as much to do here as other places – but that doesn’t make it any less fun. You may find the substitute of an afternoon on a porch drinking Keith’s with some friends superior to anything big city activity you could imagine.

If you ever leave, you will miss the ocean
It doesn’t matter where you go and what it has, there’s something about the ocean that seems irreplaceable. So be prepared to miss it if you leave – but we’re pretty sure once you get here, you’ll be staying for a while. 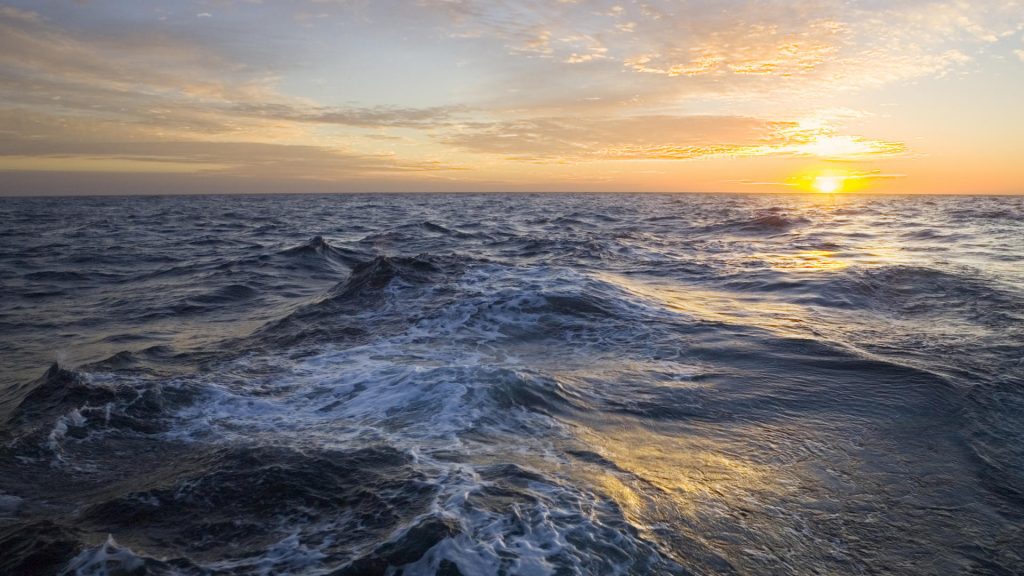