There are a lot of things we love about Europe – thrifty travel options, hidden gem cities and breathtaking islands are just a few of them.

We’d be lying to everyone, however, if we weren’t equally drawn to the cuisine. Indeed, the food in Europe is has varied as its history, people, and languages… and maybe the reason we’re about to hit up Skyscanner after finishing this sentence.

So brace your appetite – here is one dish in each European country you absolutely have to try if you’re there….

Albania: Tavë kosi
Baked lamb and rice with yoghurt sauce – sign us up.

Andorra: Escudella
Andorran food is essentially derived from Catalan cuisine, such as this meatball and vegetable one-pot stew.

Austria: Wiener Schnitzel
Two things: 1. It has to be veal, and 2. Don’t let Germany tell you otherwise.

Belarus: Draniki
Potato pancakes that can be stuffed with caviar, mushrooms, carrot, and whatever you want, really.

Belgium: Carbonade flamande
We know, we know – chocolate, waffles, fries, and beer. You’ll forget all about ’em once you have this sweet-sour beef and onion stew made with beer.

Bosnia and Herzegovina: Burek
A meat-filled flaky pastry traditionally rolled in a spiral and cut into sections. Croatia: Zagorski Štrukli
It’s almost impossible to choose just one, but you can’t go wrong with this pastry filled with a mixture of cottage cheese with eggs, sour cream and salt.

Czech Republic: Beer
The monks considered it food, so you can too.

England: Yorkshire pudding
Indeed, there’s more to the land than fish and chips. 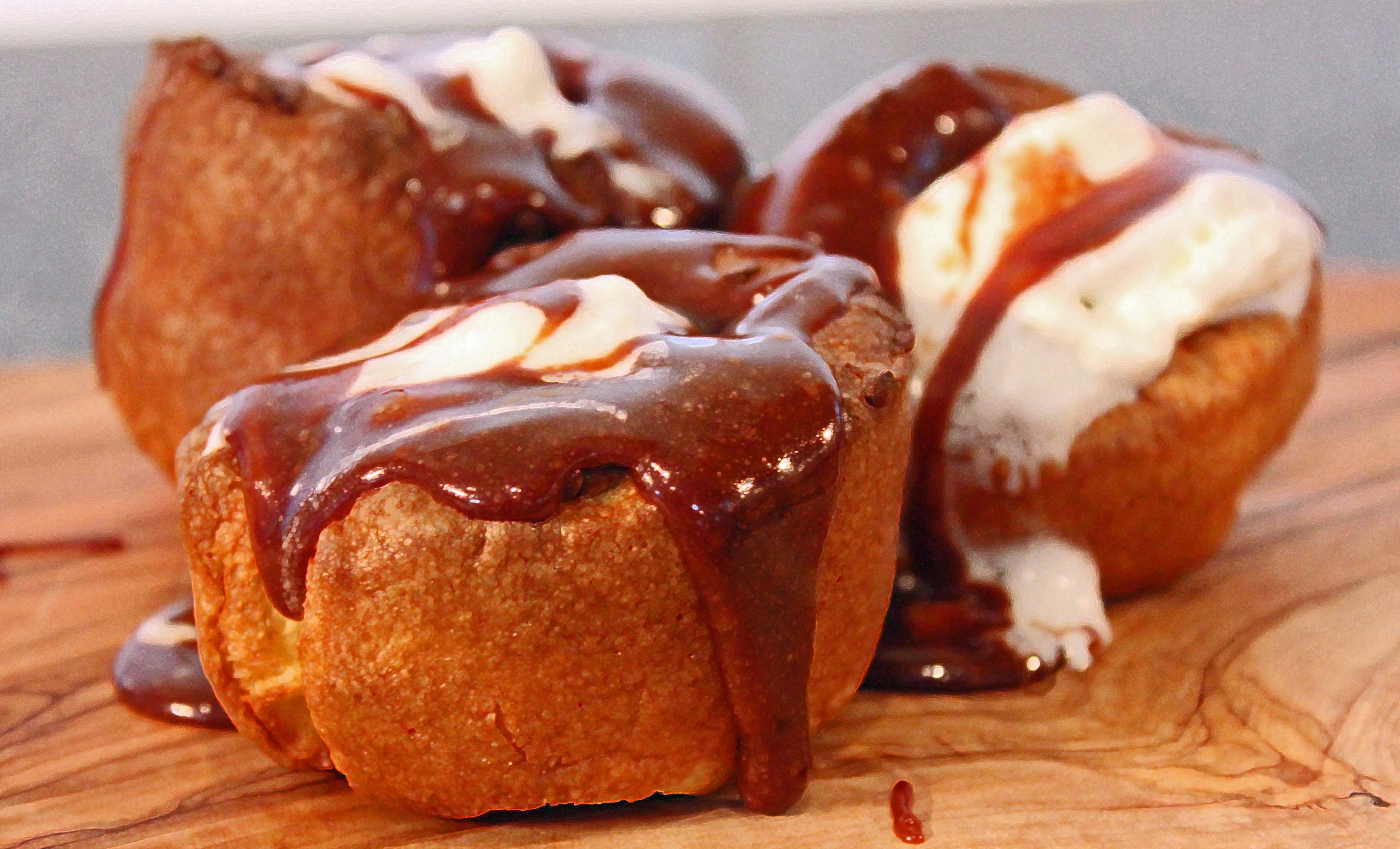 Estonia: Rye bread
Plain, sure, but it’s the best damn bread you’ll ever have.

Finland: Lohikeitto
A dill soup that consists of salmon filets, potatoes, and leeks.

Germany: Rouladen
For vegans this is not: A slice of steak rolled around fillings such as cheese, pickles, onions or other meats, like bacon.

Greece: Moussaka
Sorry, souvlaki. A ground meat and eggplant casserole topped with a savoury custard which is then browned in the oven.

Hungary: Goulash
A stew of meat and vegetables seasoned with paprika and other spices – much paprika and many spices. Ireland: Barmbrack
A traditional fruit cake, likely to soak up all the tea they drink up there.

Italy: Ragu alla Bolognese
Another unfair decision given all of the country’s regional specialties. A splendid choice all-around is this relatively simple pasta masterpiece. 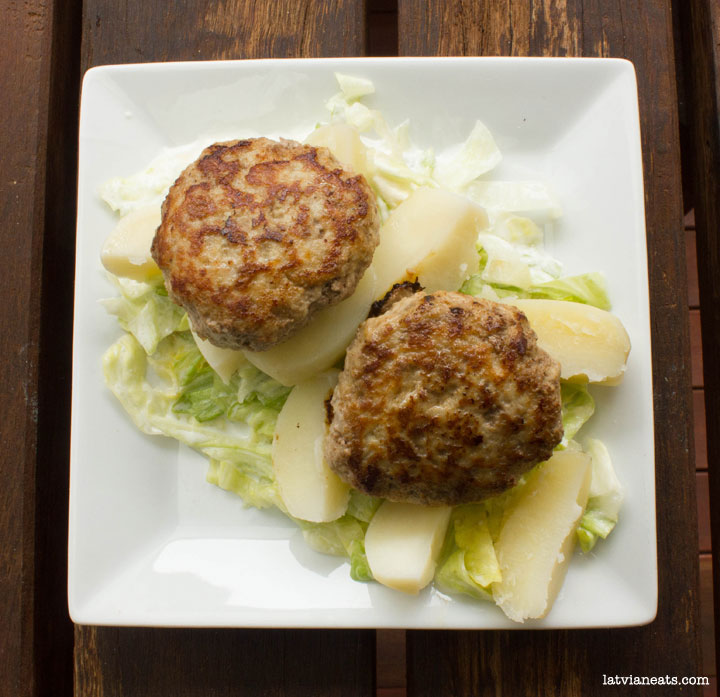 Liechtenstein: Käsknöpfle
It’s everything your mac n’ cheese wishes it were. Montenegro: Brav u Mlijeku
You haven’t had lamb until it’s been cooked in milk.

Northern Ireland: Ulster fry
Oh yes, they take their breakfast seriously – you may otherwise know this as the ‘Full English’.

Norway: Tørrfisk
Sure, it looks like a crusty shoe sole, but let yourself be surprised by this unsalted dried cod.

Portugal: Rojões à moda do Minho
Pork is the name of the game in Portugal. Go for these chunks of pork loin cooked in pig’s lard and seasoned with garlic and white wine.

Russia: Borscht
We promise it’s more appetizing than it sounds. And, really, you can never go wrong with beets.

San Marino: Torta Tre Monti
This country’s national dish is a cake, and we couldn’t be happier for it – layers of thin waffled wafers cemented together by chocolate or hazelnut creme.

Scotland: Haggis
As if we had to tell you. In case you didn’t know, haggis is a savoury pudding containing sheep’s pluck (heart, liver and lungs) minced with onion, oatmeal, suet, spices, and salt, mixed with stock, traditionally encased in the animal’s stomach.

Slovenia: Aleluja
Nothing crazy here: a soup made from turnip peels.

Spain: Paella
Another one we didn’t need to tell you. Remember: if in doubt, always order the paella.

Sweden: Meatballs
Not just any meatballs, however – it’s essential to pair them with lingonberry jam.

Wales: Bara brith
Translated as ‘speckled bread’, this is essentially a better version of the fruit cake you grew up never liking.