In today’s world, there’s a lot that can get us down.

From relentless sexism and racism, to sky-high housing costs and the fact that the app world pretty much ruined organic romance, it’s easy to feel less-than-ideal.

But a new study reveals that the main causes for human misery has more to do with internal factors than socio-economic ones.

Researchers at the London School of Economics examined responses from 200,000 people and found that anxiety and depression were the main causes for human misery.

As it turns out, the age-old saying that “money can’t buy happiness” is glaringly true. 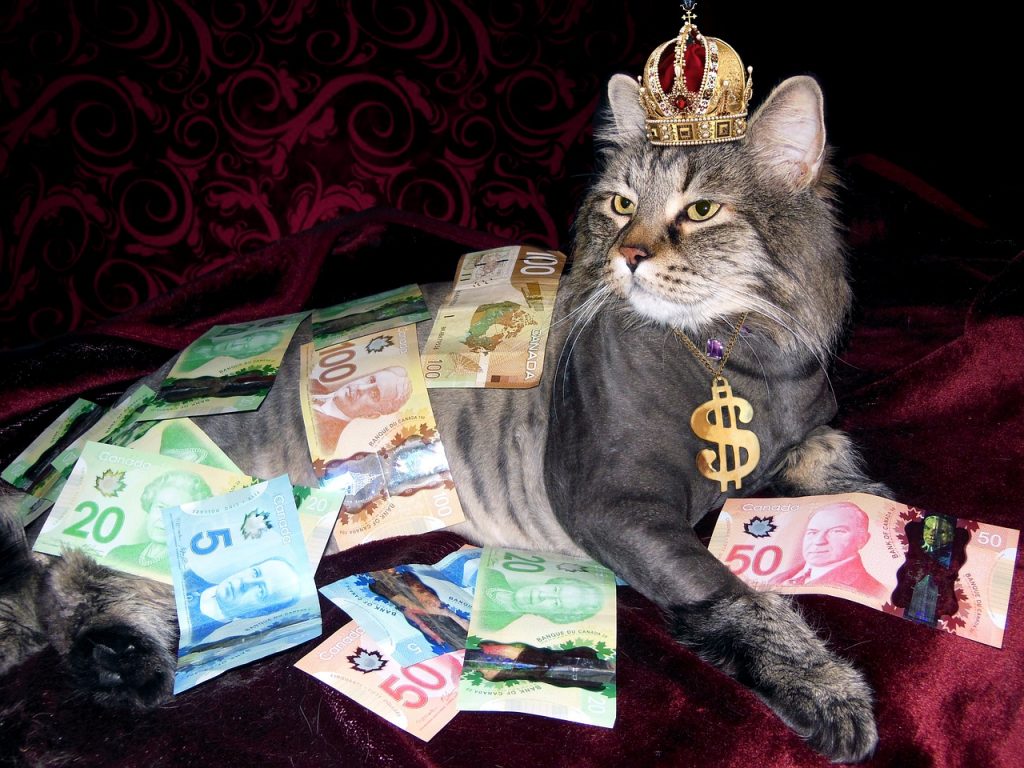 According to lead researcher Lord Richard Layard, while salaries have more than doubled in the past fifty years, on average, people are no happier.

When asked on a scale of one to 10 about how satisfied they were with their life these days, doubling someone’s wage only saw their happiness increase by less than 0.2 per cent.

While people adapt to higher levels of income over time, they also “compare their own income to that of their peers.” This is likely only heightened in our age of social media and keeping up with the perfectly filtered Joneses, in my opinion.

Not surprisingly, being in a romantic relationship plays a role in levels of happiness. Having a partner saw happiness rise by 0.6, while losing it saw the same impact downwards. That makes sense – after all, both loneliness and heartbreak can take a major toll even on the best of us.

What has the greatest influence on happiness, however, comes down to mental health. 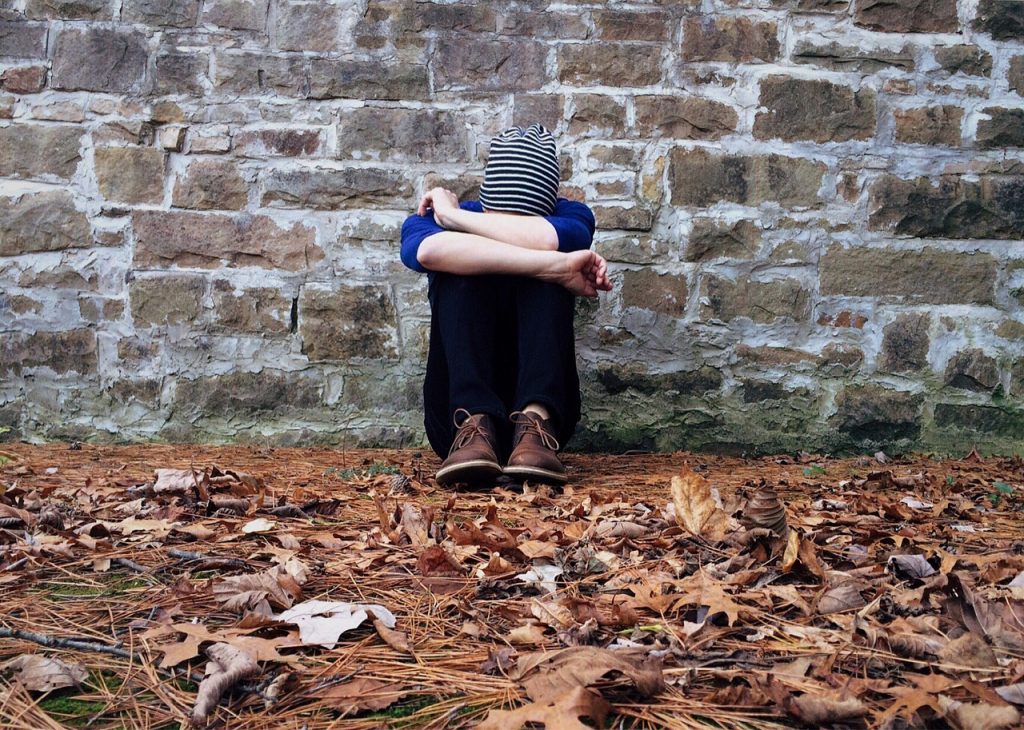 Researchers found that depression and anxiety affected happiness the most, with happiness levels dipping by 0.7 on the scale.

For that reason, Lord Layard argues that reducing depression and anxiety would reduce misery “by as much as if we could abolish all of poverty, unemployment and the worst physical illness.”

Not to mention, the report says treating depression and anxiety disorders would cost the government less in the long run because it would be recovered through higher employment and increased tax receipts.

“Tackling depression and anxiety would be four times as effective as tackling poverty. It would also pay for itself,” Layard said.

He said that the state must be focused on “wellbeing creation” rather than “wealth creation.” 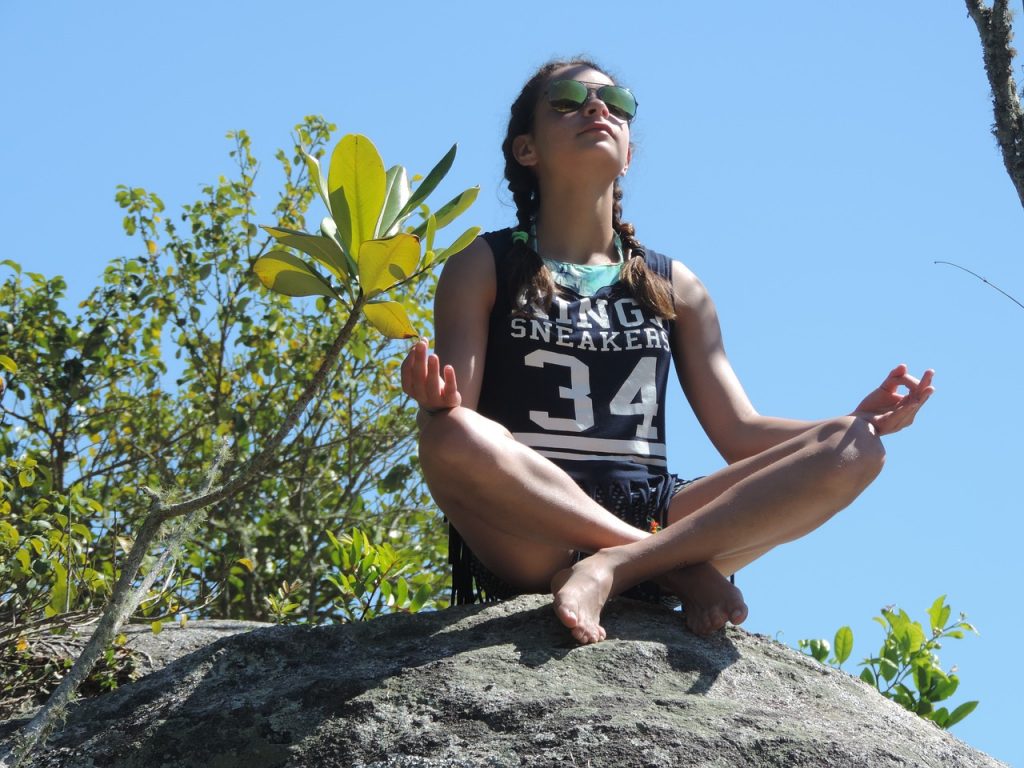 “In the past, the state has successively taken on poverty, unemployment, education and physical health. But equally important now are domestic violence, alcoholism, depression and anxiety conditions, alienated youth, exam mania and much else. These should become centre stage,” said Layard.

And this shouldn’t be exclusive to the U.K., either. The data analyzed wasn’t exclusive to Britain, but from four countries, including the U.S. and Germany.

It needs to begin at the elementary school level (like this school that replaces detentions with meditation) and continue into the workplace and into nursing homes (the latter of which is particularly important given our aging population).

With the stigma slowly eroding and a heightened sense of awareness of the cause and its ramifications, the time to focus on mental health is now.