It seems everyone’s still trying to figure out what it is exactly that millennials want in the workplace – including millennials themselves.

Some studies suggest they’re driven only by dollars in their careers and would ideally love to be entrepreneurs but simply can’t afford to be. Others have shown that millennials want to use their skills to do good.

Of course, millennials have been slapped with a bad rep in the workplace. Some companies have even blamed “entitled millennials” for ruining their business.

It drew upon three years’ worth of data from a series of surveys to determine millennial attitudes about work, their role in the workplace, and their employers’ broader impacts on society. 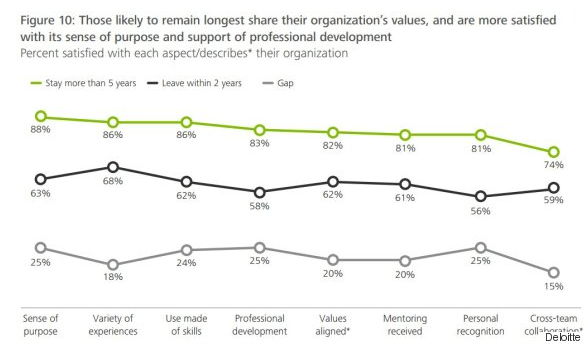 As it turns out, millennials place the greatest importance on purpose.

Two out of three respondents said they would keep working for a business because it was driven by a distinct purpose, while only 20 per cent of millennials were content clocking in hours in a place that didn’t have a set mission.

The respondents also said that it’s not about the money.

Rather than focus on profit, millennials believe that businesses should focus on impact and strategy. 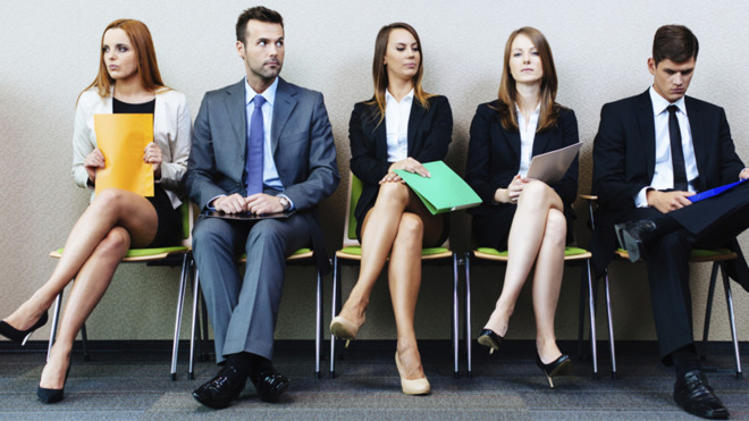 Three years ago, 35 per cent of millennial respondents agreed that businesses should be driven solely by profit. In 2015, this figure had fallen to 27 per cent.

Not surprisingly, millennials want flexibility too.

The paper stated that businesses would attract and retain more millennial workers more easily if they offered “flexible working conditions and work/life integration.” Such a demand only makes sense in our perpetually-connected freelance economy. But that doesn’t mean we’re lazy; the paper also revealed that millennials want to put their heard-learned skills to use – all of them. Only a third of respondents felt their workplaces were making the most of what they had to offer. 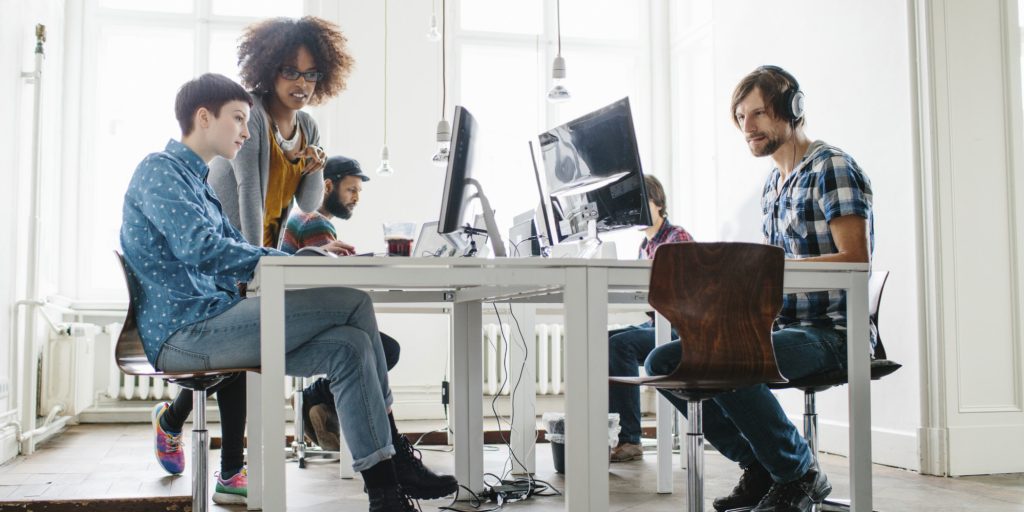 Team working at a start-up

Another study earlier this year by Oxford Economics revealed that what millennials really want is peace and quiet when it comes to the daily grind. An interruption-free workplace is what the younger generation of workers craved the most.

But even if they have everything they want, it doesn’t mean they’re happy.

A study back in February revealed that over half of Canadian millennials were seeking a career change in 2016. A year earlier, another study called millennials the most depressed workers.

When all these studies produce competing and contradictory results, only one thing remains clear: millennials don’t seem to know what they want at all.