Among this year’s inductees to Canada’s Walk of Fame are a hockey great, Canada’s longtime queen of fashion, and a former Beverly Hills 90210 heartthrob.

The latest Canadian celebrities to receive stars on the coveted strip of King Street were announced yesterday.

Iconic Leaf Darryl Sittler, fashion journalist Jeanne Beker, and actor/director Jason Priestley (a.k.a. Brandon Walsh from “90210,” who I giddily interviewed a few years back) will be honoured with stars on the Walk of Fame. 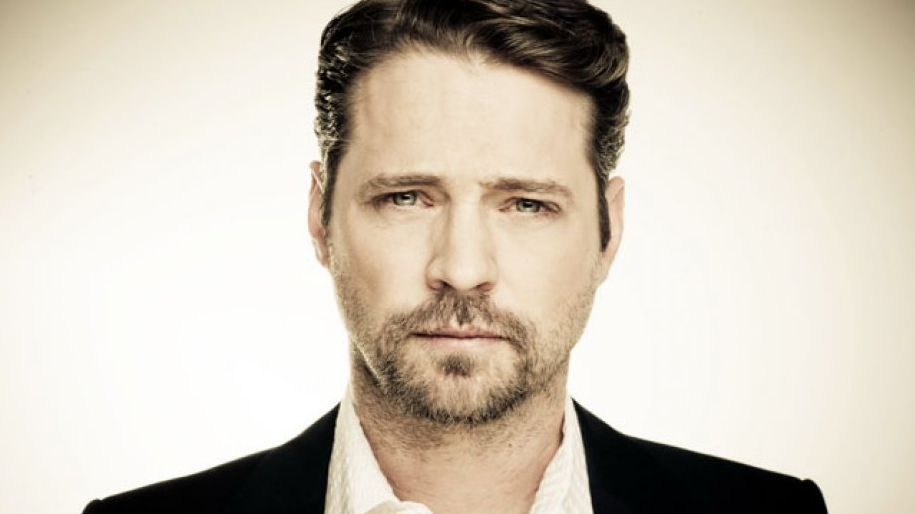 Making for a well-rounded lineup, they’ll be joined by musician Corey Hart (“Sunglasses at Night,” “Never Surrender”), filmmaker Deepa Mehta (whose new film, “Anatomy of Violence,” will have its world premiere at this year’s TIFF), and the late actor/director Al Waxman.

All will be honoured in a red carpet ceremony on October 6 (as you may recall, we met Ryan Reynolds at the ceremony two years ago and totally died), followed by an always-glamorous gala. 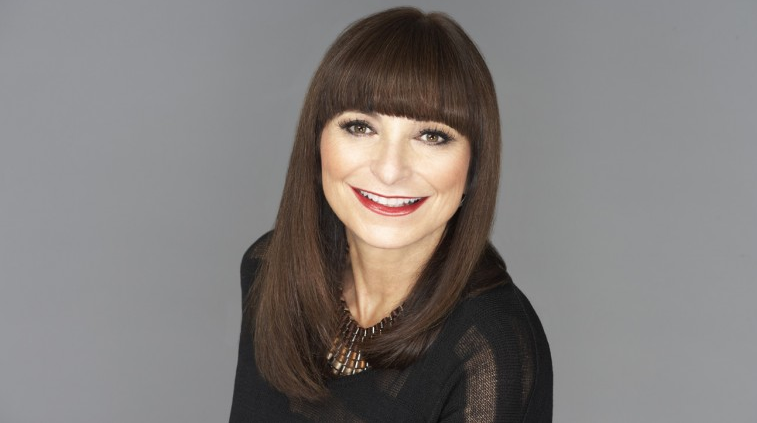 The gala will broadcast on Global on December 18.

With the latest additions, 167 notable Canadians are recognized with a permanent place on Canada’s Walk of Fame.