In a previous article, we went back to elementary school to establish a generalized explanation of how the Canadian government is structured.

Now, we – with the help of Pressed News –  can delve deeper into the parties that make up the overall government. There ain’t no party like a political party!

Get the Parties Started

There are over 10 registered political parties in Canada. There is even a political party called the Rhinoceros Party. It’s a real thing. Let that sink in.

However, Canada is basically dominated by five major parties:

There is also a new-comer party that has added itself into the running called the People’s Party of Canada led by Maxime Bernier. Their current poll average is 2.4%. 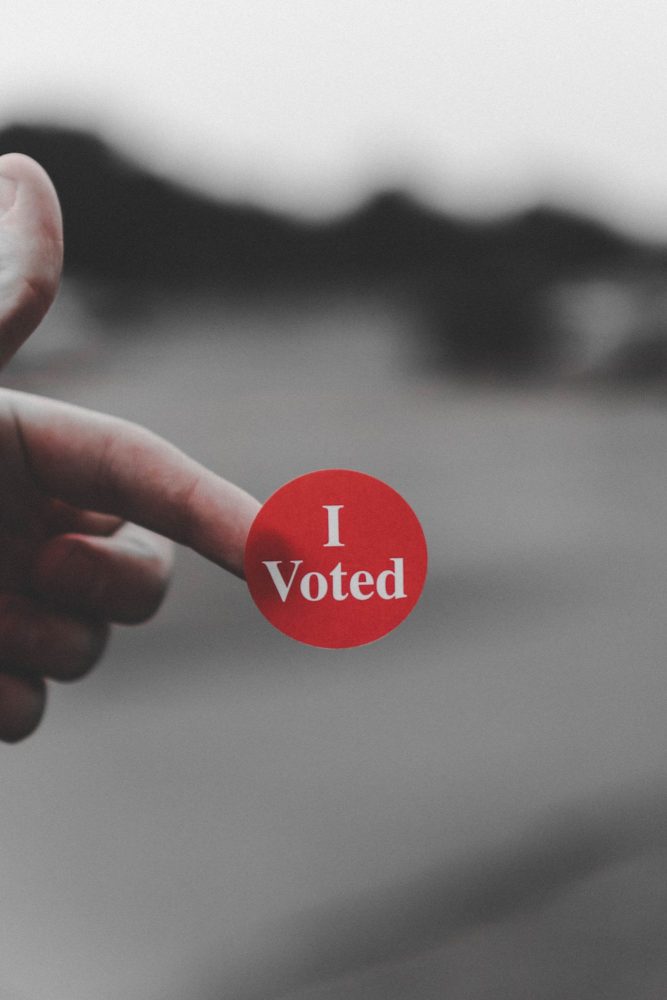 Liberals – AKA the current leading party of Canada.

Liberals are most widely known for remaining somewhat centralized when it comes to politics. Their views are not too conservative. However, they are not fully socialist either. They try to maintain a tight budget but are socially progressive. The party backs social programs that include universal healthcare as well as old-age pensions. They also endorse and support LGBTQ rights, immigration, and abortion rights. Economically, Liberals are more conservative. They believe that markets should be controlled by consumers and the concepts of supply and demand, rather than being regulated by the government.

The Conservative Party is currently the official opposition party because they possess the most seats in the House after the Liberals. The title of this party reveals a lot about itself – it’s conservative.

They believe in ‘traditional values.’ To be more specific, they support the issues concerning the typical middle-class family, new business owner, or blue-collar worker. They endorse building an active military, ensuring taxes stay low, and that the government remains uninvolved in economic markets, as well as maintaining a strong stance on issues of law and order.

The NDP exists further to the left of the political spectrum from the Liberal Party. Their policies are targeted towards increased social programs that benefit those living below the middle class. The party is passionate about issues relating to international peace, LGBTQ rights, and environmental consciousness. Regarding the Canadian economy, the NDP prefers to remain heavily involved, preferring a ‘mixed economy’ where the government tightly regulates the market without running it entirely. A more involved approach than Conservatives or Liberals would like.

The Green Party of Canada is in support of all things that grow. Their platform is primarily based around fighting climate change and protecting the environment. However, that is not all there is to them. Their values are also rooted in implementing an economy based on renewable energy, supporting social justice, expanding universal healthcare. They also want to make sure that Canada addresses global conflicts with peacekeeping policies instead of sending troops to wage war.

The primary objective of The Bloc Quebecois is simple, get the hell out of Canada. The party is considered to be separatist, meaning that they and the overall province of Quebec want to leave Canada and become their own country.  However, because the party only operates within Quebec, there is not a chance that they will receive enough votes to form the overall government of Canada.

“Regardless, the Bloc hits up Ottawa to defend the interests of Quebec, such as ensuring the French Canadian language and culture are never taking a backseat. When it’s election time, a vote for the Bloc pretty much equates to a middle finger to the Canadian government.”

Today is Canada’s Federal Election and for the first time, millennials make up the largest voting bloc. Don’t let your voice go to waste. Hit the polls today and VOTE!