Ah, politics. The thing that most of us pretend to be knowledgeable of but quake at any sign of real questions.

With Thanksgiving weekend coming to a close, a majority of Canadians most likely experienced some kind of familial debate surrounding the current climate and issues surrounding our country.

Whether it is your eccentric grandfather with outdated views of ‘the good old days’ when women were in the kitchen, and a loaf of bread cost a nickel. Or your ultra-left wing university-age sibling who preaches organic, free-ranged food sourcing and is #triggered by anything and everything. 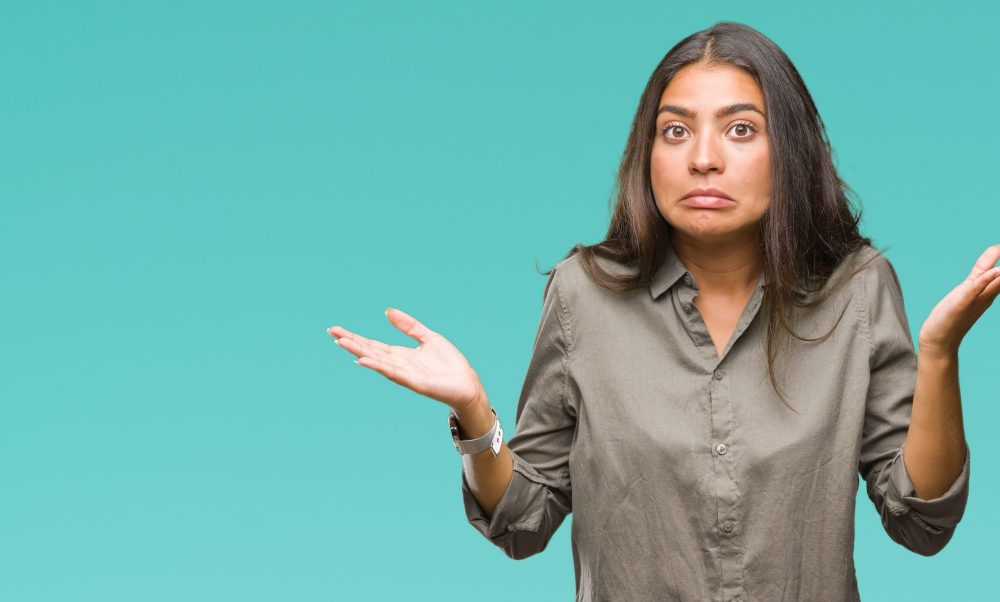 We can all agree that politics can be complicated and confusing. Not to mention, a primary source of disagreement, debate, and conflict.

For the first time ever, Millennial voters are set to comprise the largest voting block in this month’s federal election, more specifically, Canadians between the ages of 18 and 38.

For those of you who this makes nervous, have no fear! Notable, along with help from Pressed News, is here to help out with a 2019 Canadian Federal Election cheat sheet to inform you of who’s running, where they stand on specific issues, and what it all means.

To gain a firm understanding of the political process, we need to take a giant step back to elementary school to learn how things are structured.

The Canadian Political System is divided into three levels:

The federal system in Canada is structured to resemble the parliamentary system in the UK. Canadian Parliament is broken down into three branches:

The Executive Branch – comprised of the Queen, her rep in Canada, the Governor-General,  the Prime Minister, and the Cabinet. The Cabinet is a collection of Ministers chosen by the Prime Minister to handle government policies concerning their assigned portfolio, including health, finance, etc. It is the responsibility of the executive BranchBranch to put laws into effect.

The Legislative Branch – made up of the Queen/Governor-General (again), the Senate (members appointed by the Governor-General based on the PM’s suggestions), and the House of Commons (Members of Parliament (MPs) elected by the citizens of Canada through federal elections). This BranchBranch creates the laws while the executive BranchBranch executes them.

The Judiciary Branch – translates and applies the laws. This BranchBranch works separately and independently from the other two branches as a means of remaining neutral. Its primary purpose is to protect citizen rights and punish those who break the laws.

“Canadians elect MPs. In other words, when you go to vote in a Federal election, you’re voting for your local MP, not the leader of each party vying for the PM position. It’s the leader of the party whose MPs get the most seats in parliament (as voted by you) who goes on to become Prime Minister.” 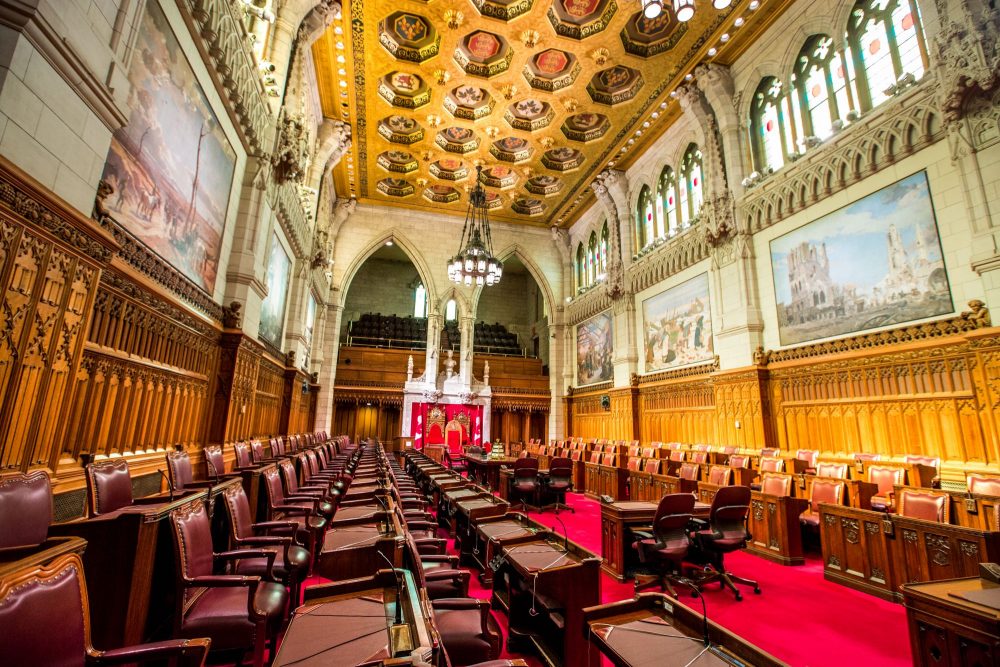 The House of Commons is made up of 338 MPs divided into districts (ridings) within Canada. If one single party wins over 50% of the seats, then it is a majority government. A majority is the goal of every party because it makes the process of passing laws in the House far easier to do. On the other hand, if the winning party secures 169 seats or fewer (aka less than 50%), it creates a minority government. For a minority government to get laws passed through the House, it must collaborate with MPs of other parties and alter policies as necessary.

The responsibilities of the federal government consist of things such as national defence, federal taxes, employment insurance, and making laws.

The provinces and territories are responsible for things such as education, healthcare, transportation, and energy.

They work closely with the federal government to execute new deals and laws. This implementation can be easy if both governments agree and are on the same side. However, a majority of the time, this process calls for a lot of negotiation. 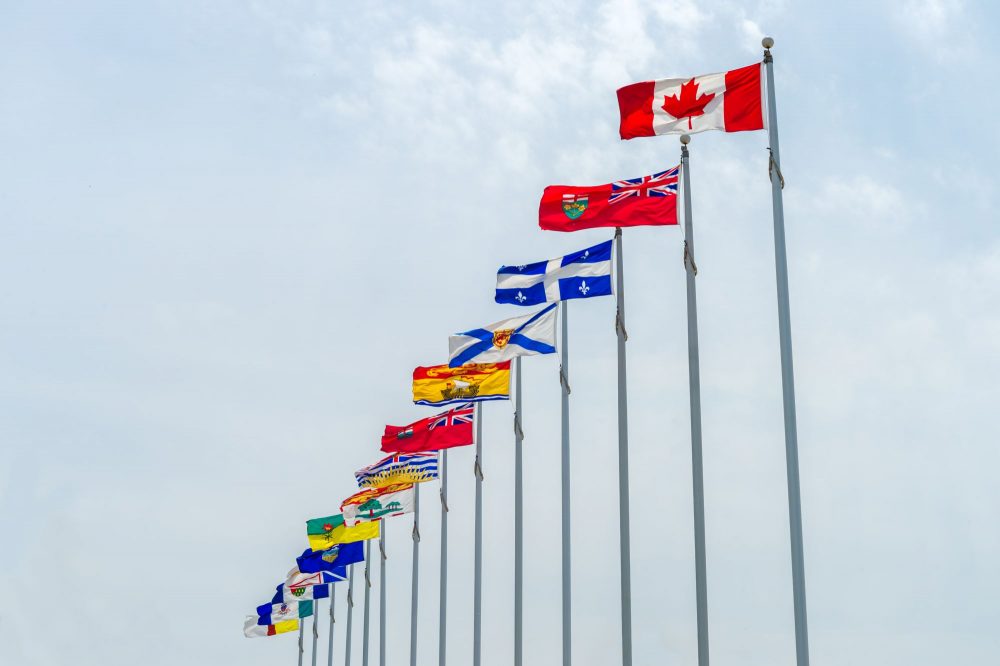 A prime example of a controversial issue that provinces have struggled to work on with the federal government is the extension of the Kinder Morgan pipeline between Alberta and BC. In this instance, it is not relevant that Trudeau has already approved the project.  John Horgan, the Premier of BC, does not support the extension, so construction is at a standstill.

The Provincial electoral process is very similar to the Federal process. The province is geographically divided based on districts (ridings) which each have their own elected representative. These individuals have different titles, depending on the province or territory. For example, in Ontario, the representative is an elected Member of Provincial Parliament (MPP), whereas, in BC, they are called Members of Legislative Assembly (MLA).

“The leader of the political party* with the most elected MPPs (or MLAs, etc.) becomes the premier of the province. Just as with the federal system, this may result in majority governments or minority governments depending on how many seats the largest political party wins…*Party leaders (i.e. Doug Ford, leader of the PC Party of Ontario) within a province or territory are voted in by their party members.”

Municipalities are responsible for things, including roads, police and fire services, waste management, and libraries. 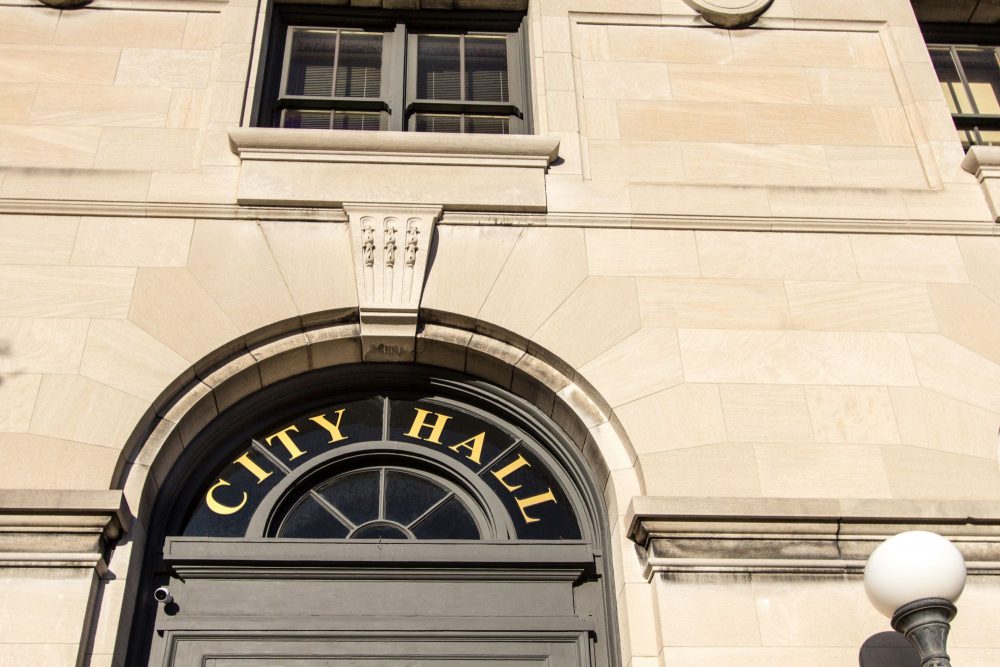 Elections at the municipal level typically involve electing a mayor, councillor, and, frequently, a school board trustee, although the process differs from city to city.

“Unlike the Federal and Provincial election, where you vote for a representative of a leader from a certain political party, in a Municipal election, you vote for the actual leader. There are no majority or minority governments. And there are no party affiliations.”