Vancouver is no stranger to film and television production, as the costal city is less than a three-hour flight to LA.

So keep your eyes peeled for explosions, stunts, and celebrities in the city streets and you might just catch a glimpse first-hand of the next blockbuster in the making.

We already gave you a breakdown of all the shows and movies scheduled to film in Toronto this spring and summer, and now it’s Vancouver’s turn to get the star treatment. The Maze Runner: The Death Cure
Shooting: March 14, 2016 – June 10, 2016
Notable names: Dylan O’Brien, Kaya Scodelario
Plot: Third film in the trilogy, Thomas continues to search for a cure for the virus, and will do whatever it takes to save his friends.

Power Rangers
Shooting: Feb 29, 2016 – May 25
Notable names: Elizabeth Banks, David Denman, Naomi Scott
Plot: High school students are gifted with superpowers, which gives them a chance to save the world.

The Solutrean
Shooting: February 22, 2016 – May 20, 2016
Notable names: Kodi Smit-McPhee, Priya Rajaratnam
Plot: This film is inspired by the Ice Age period, and a hunting trip that doesn’t go according to plan. 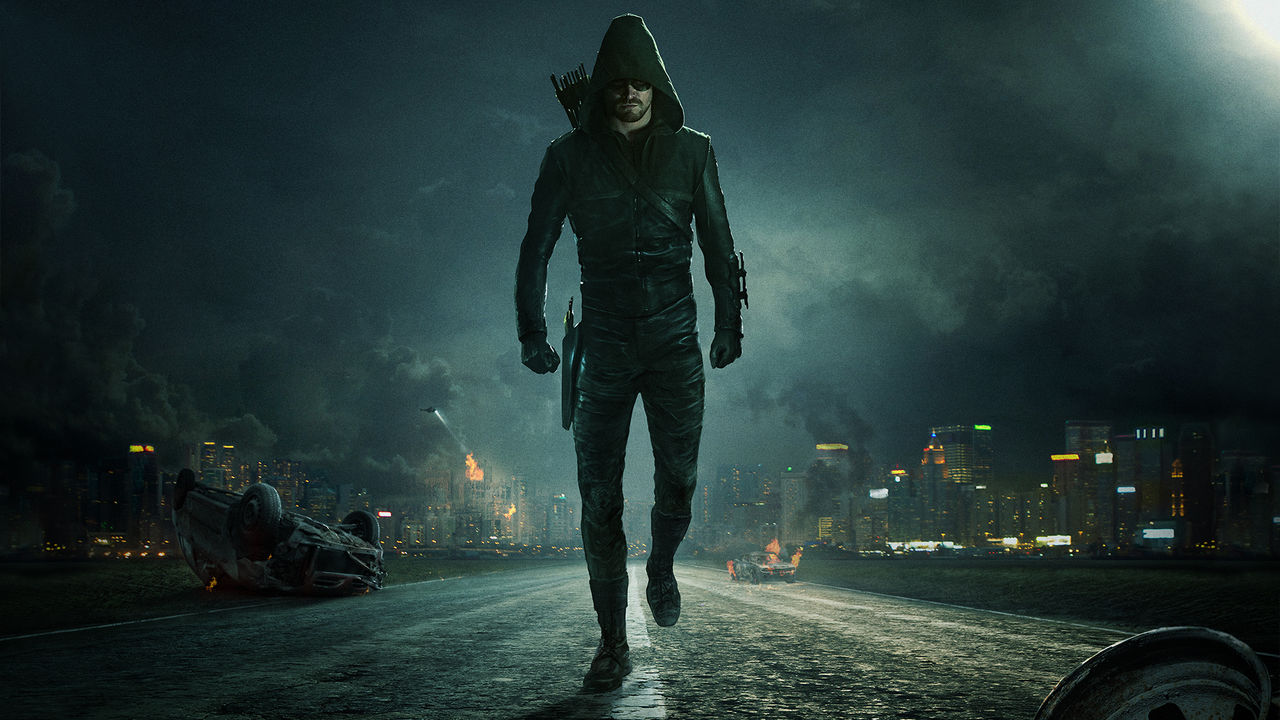 Prison Break: Sequel
Shooting: April 7, 2016 – July 5, 2016
Notable names: Christian Michael Cooper, Paul Adelstein
Plot: This mini-series is a sequel to the show that aired last decade. The show picks up where it left off seven years ago.

Van Helsing
Shooting: Feb 22, 2016 – Jun 27, 2016
Notable names: Kelly Overton, Jonathan Scarfe
Plot: Relative of Abraham Van Helsing, Vanessa Helsing is the world’s last hope to save a world that has been taken over by vampires.